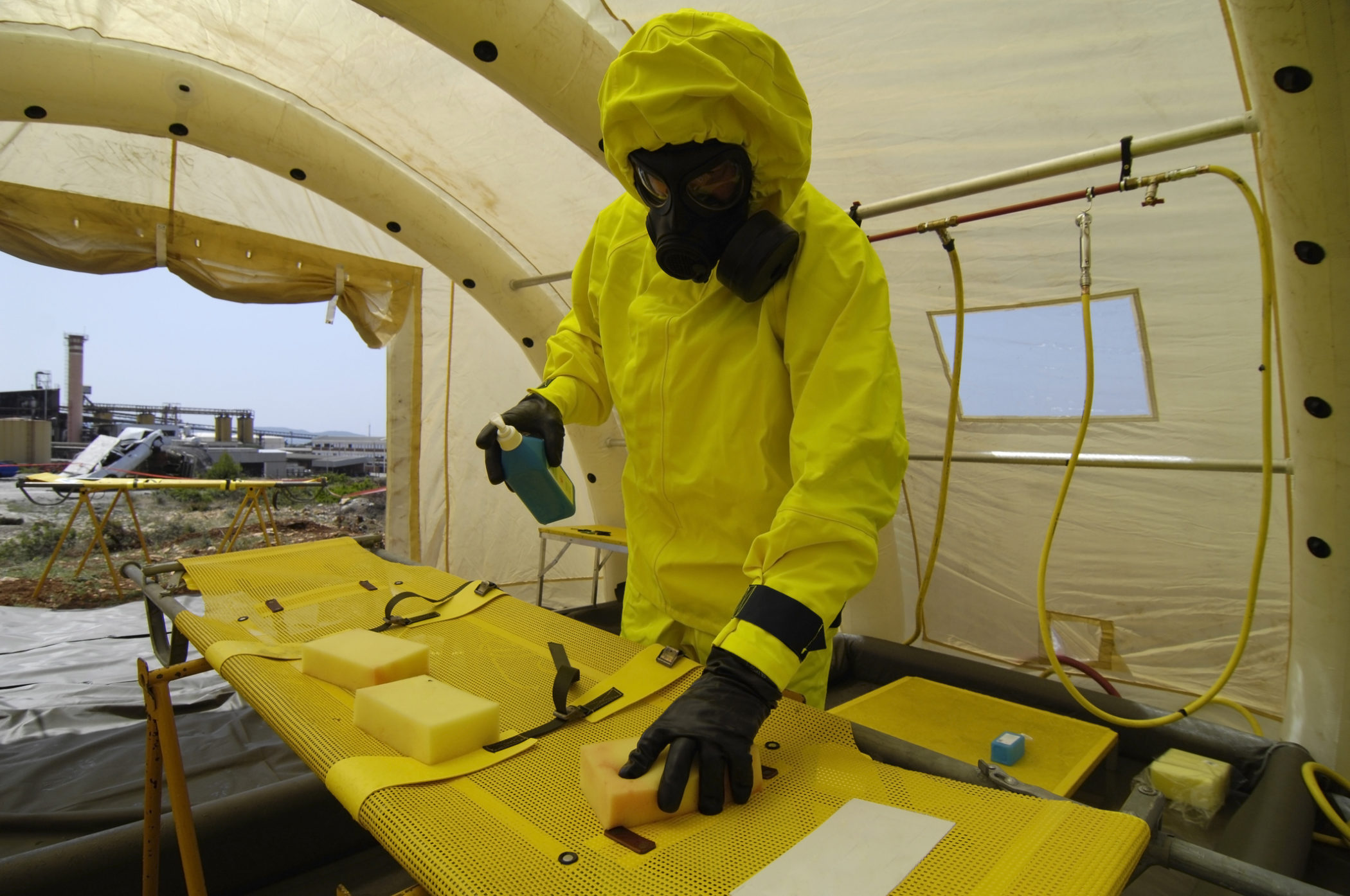 by RON PAUL || Inspectors from the Organization for the Prohibition of Chemical Weapons (OPCW) have finally arrived in Douma, Syria, to assess whether a gas attack took place earlier this month. It has taken a week for the inspectors to begin their work, as charges were thrown back and forth about who was causing the delay.

Proponents of the US and UK position that Syrian president Bashar al-Assad used gas in Douma have argued that the Syrian and Russian governments are preventing the OPCW inspectors from doing their work.  That, they claim, is all the evidence needed to demonstrate that Assad and Putin have something to hide.  But it seems strange that if Syria and Russia wanted to prevent an OPCW inspection of the alleged sites they would have been the ones to request the inspection in the first place.

The dispute was solved just days ago, as the OPCW Director-General released a statement explaining that the delay was due to UN security office concerns for the safety of the inspectors.

We are told that even after the OPCW inspectors collect samples from the alleged attack sites, it will take weeks to determine whether there was any gas or other chemicals released.  That means there is very little chance President Donald Trump had “slam dunk” evidence that Assad used gas in Douma earlier this month when he decided to launch a military attack on Syria.  To date, the US has presented no evidence of who was responsible or even whether an attack took place at all.  Even right up to the US missile strike, Defense Secretary Jim Mattis said he was still looking for evidence.

In a tweet just days ago, Rep. Thomas Massie expressed frustration that in a briefing to Congress last week the Director of National Intelligence, the Secretary of State, and the Secretary of Defense “provided zero real evidence” that Assad carried out the attack. Either they have it and won’t share it with Congress, he wrote, or they have nothing. Either way, he added, it’s not good.

US and French authorities have suggested that videos shared on the Internet by the US-funded White Helmets organization were sufficient proof of the attack.  If social media postings are these days considered definitive intelligence, why are we still spending $100 billion a year on our massive intelligence community?  Maybe it would be cheaper to just hire a few teenagers to scour YouTube?

Even if Assad had gassed his people earlier this month there still would have been no legal justification for the US to fire 100 or so missiles into the country. Of course such a deed would deserve condemnation from all civilized people, but Washington’s outrage is very selective and often politically motivated. Where is the outrage over Saudi Arabia’s horrific three-year war against Yemen? Those horrors are ignored because Saudi Arabia is considered an ally and thus above reproach.

We are not the policemen of the world.  Bad leaders do bad things to their people all the time.  That’s true even in the US, where our own government steadily chips away at our Constitution by setting up a surveillance state.

We have neither the money nor the authority to launch bombs when we suspect someone has done something wrong overseas.  A hasty decision to use force is foolish and dangerous.  As Western journalists reporting from Douma are raising big questions about the official US story of the so-called gas attack, Trump’s inclination to shoot first and ask questions later may prove to be his downfall.

Stoning In Afghanistan: Don’t Call It A Comeback!

U.S. Says It Will Bomb Syria If It Wants