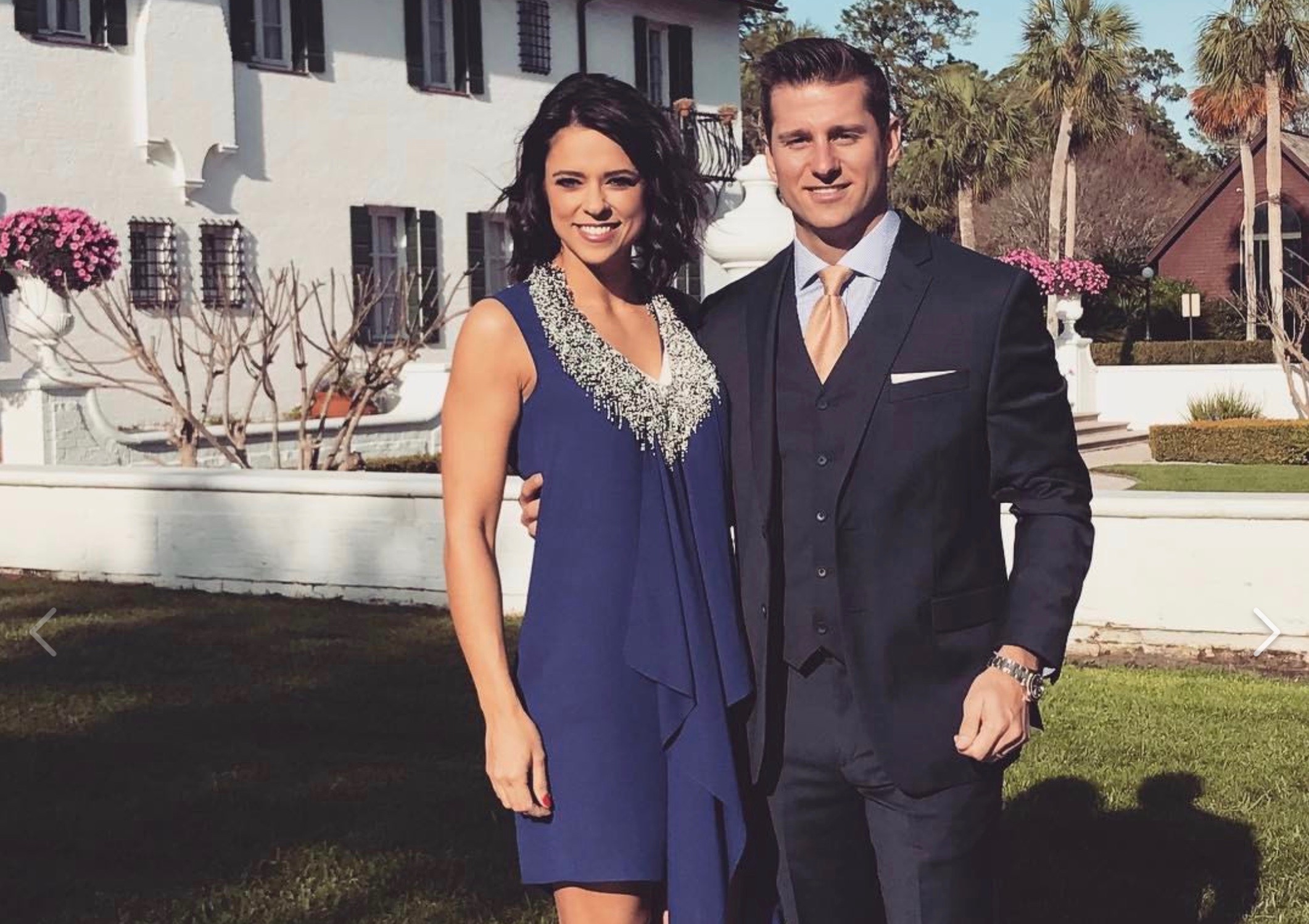 South Carolina secretary of state candidate Nelson Faerber has had a difficult introduction to Palmetto politics.  Actually, that’s putting it charitably.  His campaign has been a disaster.

According to campaign finance documents filed this week with the S.C. State Ethics Commission (SCSEC), Faerber has roughly $82,000 to spend on this down-ballot race over the next two months.  That’s more than twice the amount of cash the incumbent secretary of state, Mark Hammond, currently has on hand.

“South Carolinians want to see change in the secretary of state’s office, and the proof is the overwhelming early support our campaign is receiving from supporters all across the state,” Faerber said in a statement. “Voters have had enough of the career politicians and their special interest backers. It’s time for new voices and new faces in Columbia.”

We agree voters have had enough of career politicians … but is Faerber the fresh face they want?

As of this writing Faerber’s top competition for this seat, state representative Joshua Putnam, had not posted his campaign finance data for the first quarter.  Meanwhile another candidate, Upstate political strategist Kerry Wood, reported having only $258.72 in his campaign account at the end of last month.

In other words, this is a three-horse race …

As we noted last month, “this office is totally pointless.”

All its occupant has to do is work a damn file cabinet.  Well, and a stamp (which in South Carolina is apparently quite problematic).

A decade ago we argued this office ought to be given some actual power – i.e. enforcement over the state’s election and ethics laws – but at this point we’re leaning toward keeping those functions independent and just getting rid of this superfluous office.

“If you have to justify an office’s existence – or give its occupant things to do – that’s probably a good sign it ought to be done away with,” we wrote recently.

Mark Sanford And His Latin Lover Are Still Together