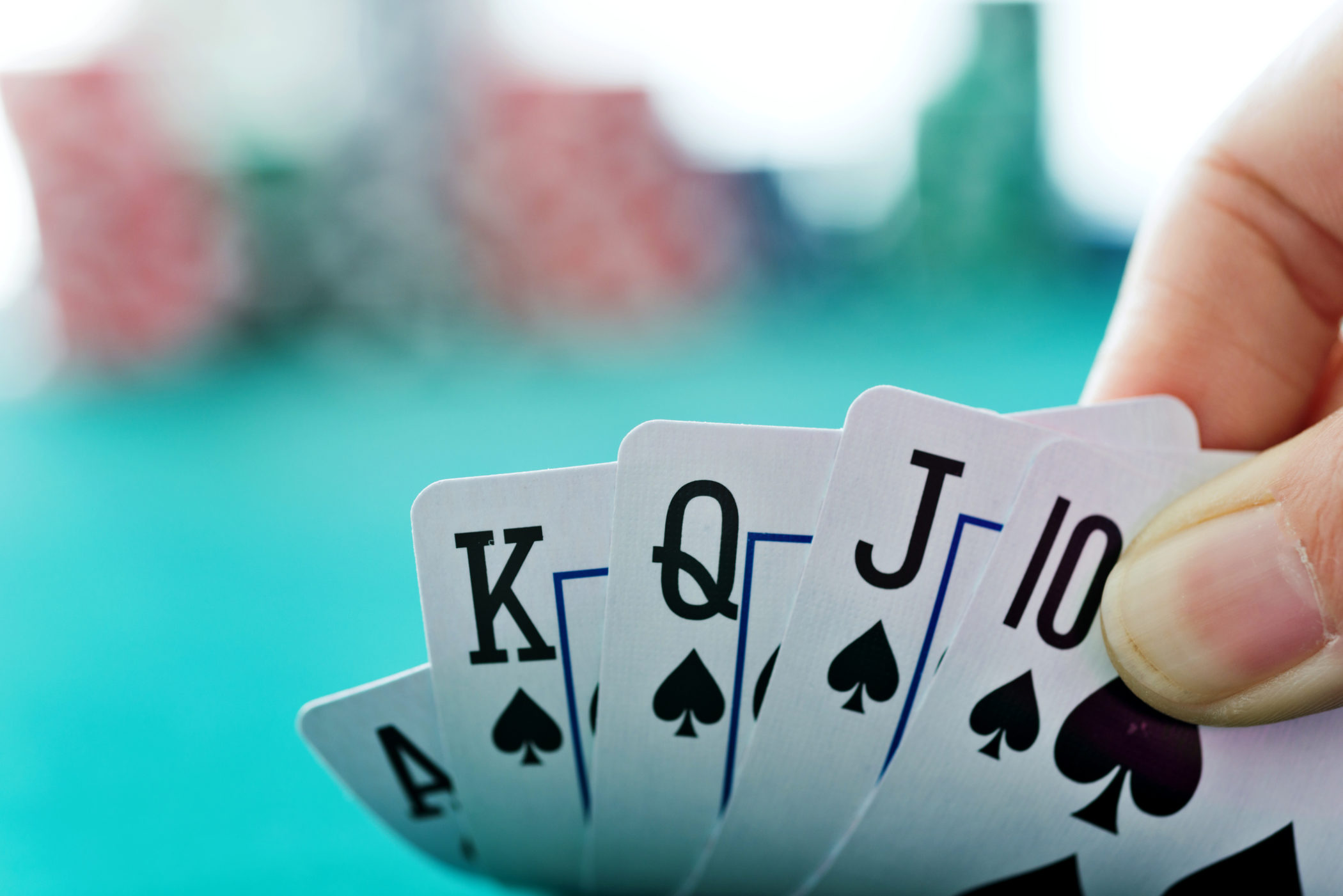 Two of the top tier GOP contenders for governor of South Carolina laid their cards on the table this week … but we’re still waiting on the state’s incumbent “Republican” governor Henry McMaster to follow suit.

We’re referring, of course, to the candidates’ 2018 quarterly campaign finance reports – which were due to the S.C. State Ethics Commission (SCSEC) this week.

Lowcountry labor attorney Catherine Templeton – who has been McMaster’s most aggressive, most viable rival up to this point in the race – reported raising roughly $558,000 between January 1 and March 31.  The reform-minded outsider has now brought in at least $500,000 in five consecutive quarters, and has $2.5 million to spend during the last three months of the campaign.

That’s unheard of for a first-time statewide candidate …

“These contributions show voters are responding to Catherine’s call to lead a conservative revolution and her promise to bring a buzzsaw to Columbia to cut spending, cut taxes, and cut regulations.” Templeton’s campaign manager R.J. May III said in a statement.

Meanwhile Upstate businessman John Warren – who has the potential to significantly shake up this race – reported raising just over $150,000 from donors over the past three months.  Combined with the half-million dollars he pumped into his own candidacy, Warren posted a haul of nearly $660,000 in his first full fundraising quarter.

Warren has approximately $266,000 on hand, but unlike the other candidates in this field can inject additional resources into his own bid at any time.

McMaster’s campaign has yet to file its report, but staffers for the career politician told reporters he raised roughly $740,000 for the quarter – with $2.9 million in the bank.  If accurate, that’s an impressive late showing by the embattled incumbent – who is apparently relying on a late television blitz to make up for his nonexistent ground game.

McMaster desperately needed a solid showing – and he appears to have gotten one.

Still, McMaster is in an exceedingly vulnerable position if he fails to win the GOP nomination outright on June 12.

In the Palmetto State, if no candidate receives a majority of votes on the first partisan primary ballot a runoff election between the two top vote-getters is held two weeks later (June 26).

Given his statewide name recognition, McMaster is a virtual lock to make a runoff – although that’s a small consolation considering he was expected to cruise to reelection after being gifted the governor’s mansion in January 2017 by U.S. president Donald Trump.

In fact, a runoff could spell serious trouble for the guffawing, intellectually incurious, results-challenged chief executive.

Many politicos believe the candidate who advances to the runoff election with McMaster will be well-positioned to defeat him in the two-week tête-à-tête.

“The first ballot will be McMaster’s high-water mark,” a GOP strategist unaffiliated with any of the 2018 campaigns told us. “And if he doesn’t get fifty (percent) plus one, he will not win the nomination.”

So … who will face McMaster in the final round of voting?

With former lieutenant governor Yancey McGill’s campaign depleted of resources and current lieutenant governor Kevin Bryant trailing his rivals in the money race, we believe it will be either Templeton or Warren – the only two campaigns with the ability to sustain an air war against McMaster.

#ProbeGate: The Show Goes On