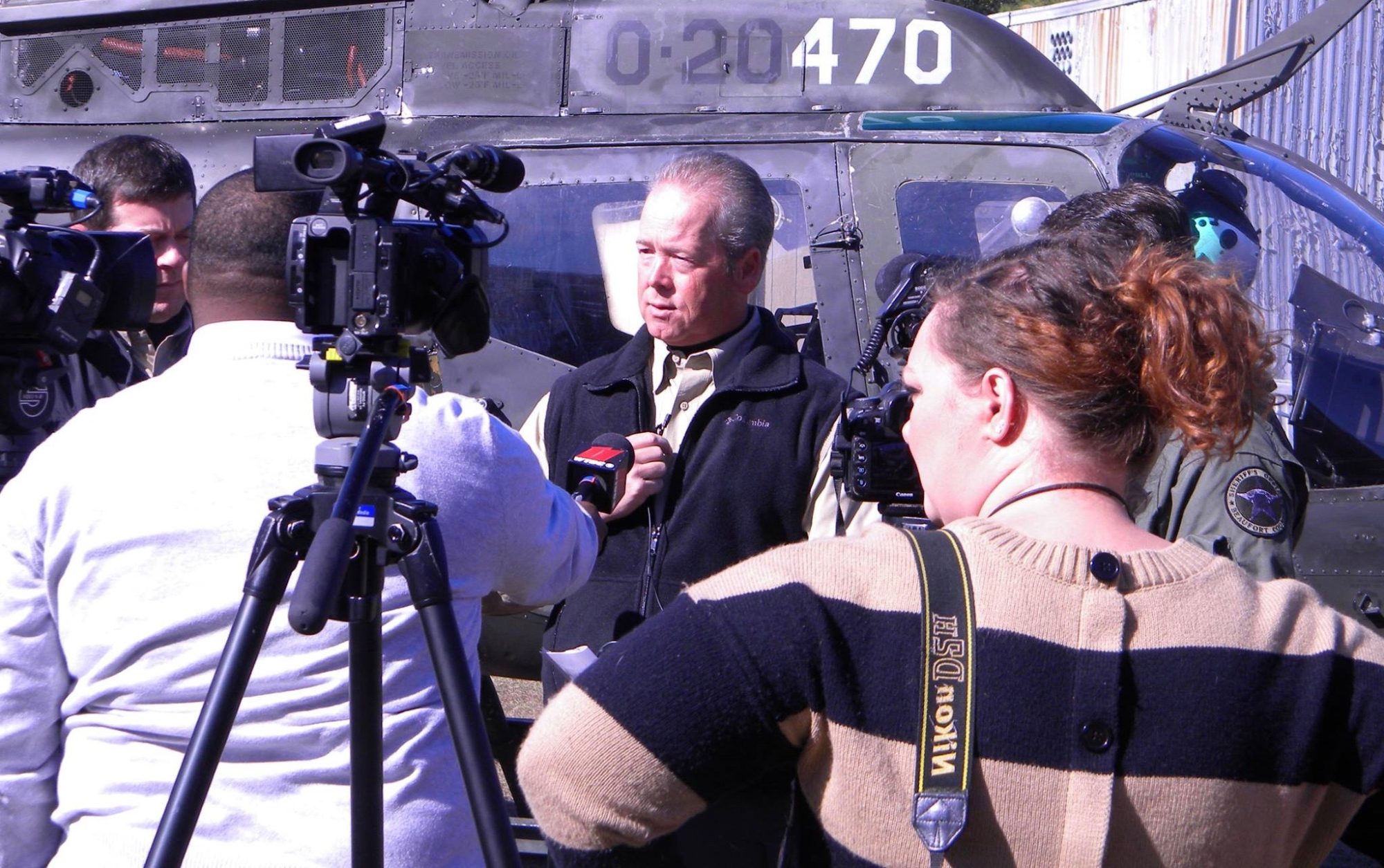 Longtime Beaufort County, South Carolina sheriff P.J. Tanner will face a primary challenge this spring from one if his most experienced captains.

Tanner, who has been Beaufort’s sheriff since 1999, is running for a sixth four-year term.  To get it, he’ll have to defeat JoJo Woodward, a 31-year law enforcement veteran who has spent virtually his entire career with the Beaufort County sheriff’s office.

“I’m running because I have the experience and passion to restore public trust and confidence in the sheriff’s office,“ Woodward said in a statement announcing his candidacy. “My three decades of experience in law enforcement, many of those in command and leadership roles, have prepared me for this next step in public service.”

“Restore public trust and confidence in the sheriff’s office?”

Woodward has spent much of his career as a drug interdiction and enforcement officer.  As a drug enforcement officer, he was in charge of all county narcotic investigations, and served on a U.S. Drug Enforcement Agency (DEA) task force.  He was also the commander of a multi-agency narcotics task force serving both Beaufort and Jasper counties.

For the past five years, Woodward has served as the southern division commander overseeing sheriff’s office operations in Bluffton and Hilton Head Island.  In 2014, he won the Strom Thurmond Award for excellence in county law enforcement.

“I want to retool the Sheriff’s office … to bring a new focus on community policing, to bring a new vision that proactively solves problems, and to bring new, fresh ideas and strategies to make our communities safer,” Woodward said.  “I will rebuild the lines of communication and trust between the Sheriff’s Office and others throughout our community, including the school board and other local agencies.”

Tanner is also a decorated lawman, winning sheriff of the year honors in 2009 from the S.C. Sheriffs’ Association as well as a local government award from the SCGOP in 2011.

Both Tanner and Woodward are running as “Republicans.”  No Democrats filed for the seat.

Got something you’d like to say in response to one of our stories? Please feel free to submit your own guest column or letter to the editor via-email HERE. Got a tip for us? CLICK HERE. Got a technical question or a glitch to report? CLICK HERE. Want to support what we’re doing? SUBSCRIBE HERE.
Banner: Beaufort County Sheriff’s Office

Dilly Dilly? Not At Augusta

Another Day, Another Deposition