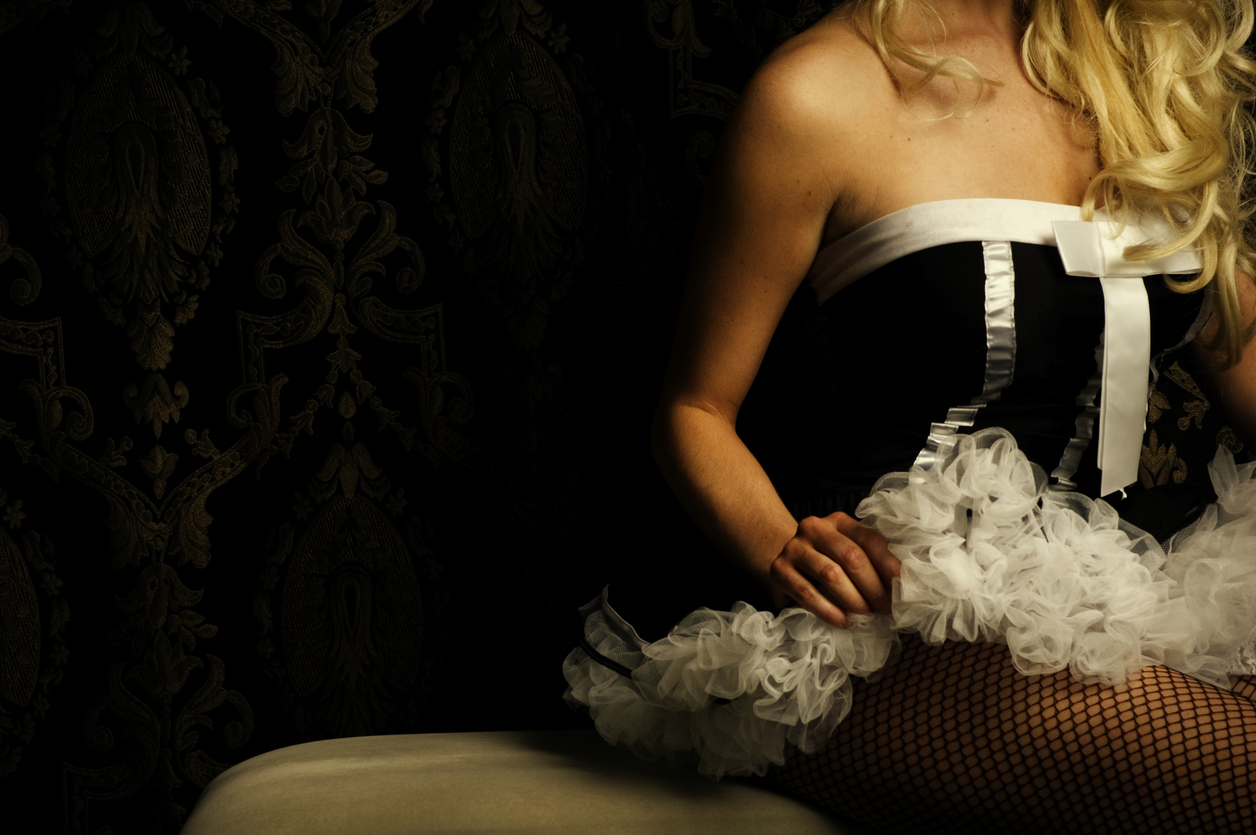 Residents of northwest Columbia, South Carolina are being encouraged by local law enforcement agencies to protest a proposed gentleman’s club that’s set to open near the town of Irmo, S.C.

Hold up … are the notorious “God Cops” of Greenville County, S.C. rolling down Interstate 26 in an effort to spread their unique brand of “investigating?”

For the moment this is a proposed club.  Of course if the cops who patrol the area have their way, it will never open its doors.

According to our sources, the gentleman’s club is scheduled to be built at 4029 Fernandina Road – just off of Interstate 26 about ten miles northwest of downtown Columbia, S.C.  That’s on the border of Lexington and Richland Counties … an area of the Midlands that’s patrolled by multiple local law enforcement agencies.

Here’s a look at the location … 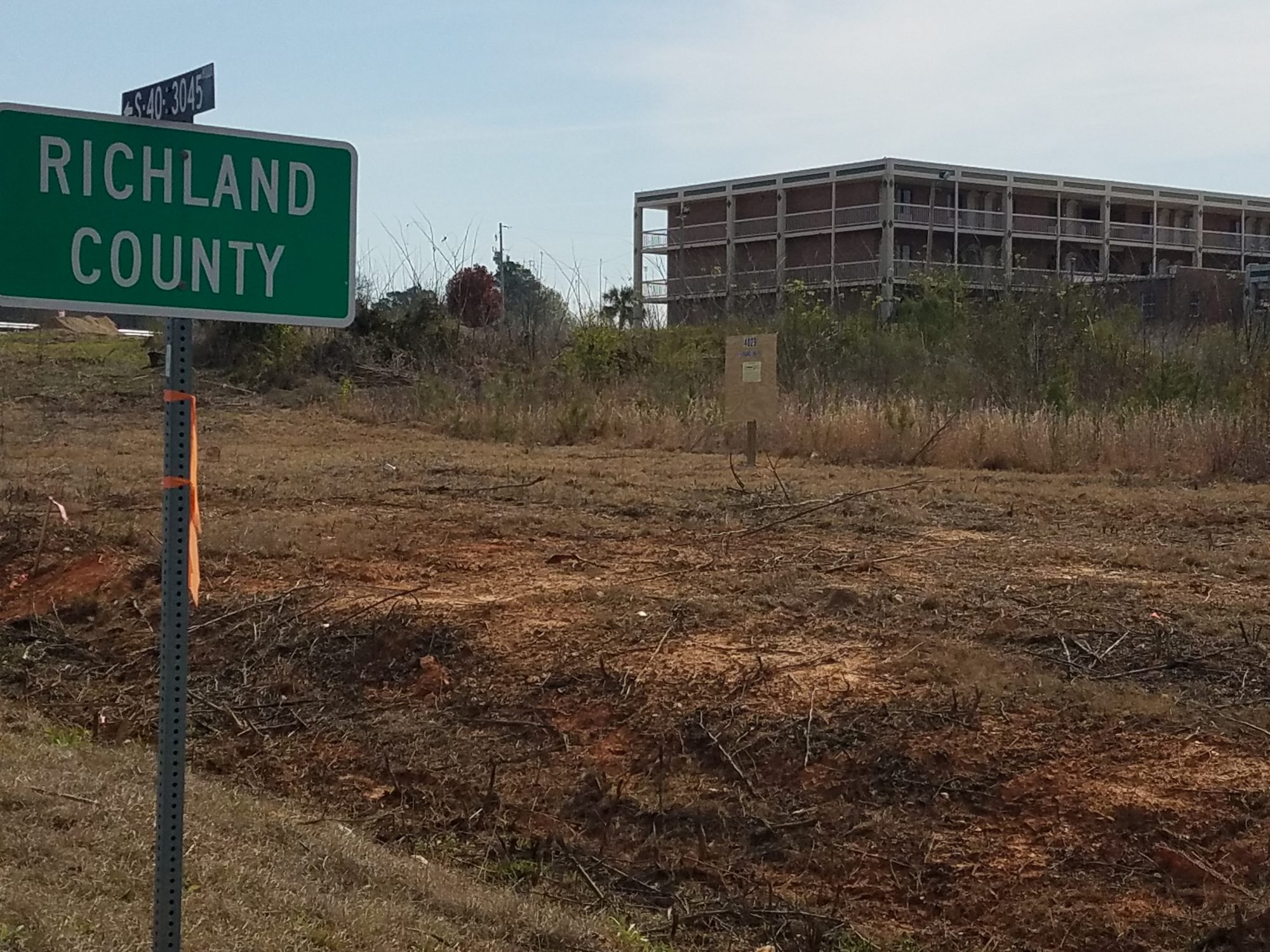 And here’s a look at the beer, wine and liquor license application for this particular address … 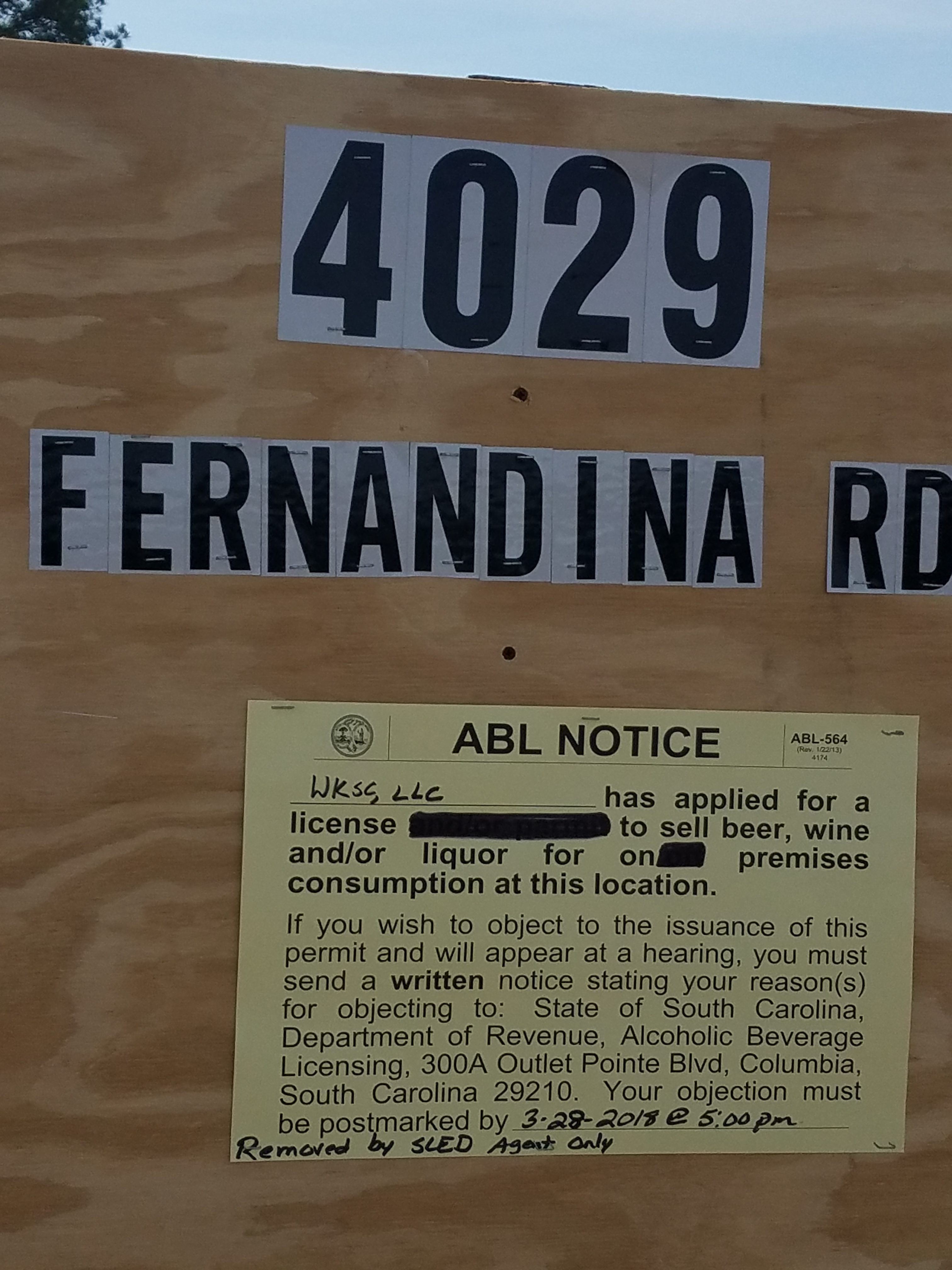 “Law enforcement officers of both counties are seeking protests against this operation,” one Irmo area resident wrote in a community newsletter obtained by this news site.

Not only that officers are providing citizens with the forms they need to protest the club … and advising them as to the deadlines associated with filing their complaints.

Don’t get us wrong: We support the right of sworn law enforcement officers to engage in whatever political activity they wish to engage in… so long as it is not done on taxpayer time or using taxpayer resources.  That’s their right.  And we also understand clubs like this often create additional policing obligations, which fall to these agencies.

Still, as we noted extensively in our “God Cops” series, “we oppose efforts by police to shut down perfectly legal businesses just because certain politically-connected members of the community don’t like them.”

Also, there’s the libertarian/ economic component of our argument: If women want to sell or expose their bodies for money – we believe they should be free to do so.

Bottom line?  Preemptively shutting down a proposed establishment like this one – using transparently manufactured outrage – is unfair.  If an existing club is habitually breaking the law, then that’s one thing … but this?  This is something else entirely …