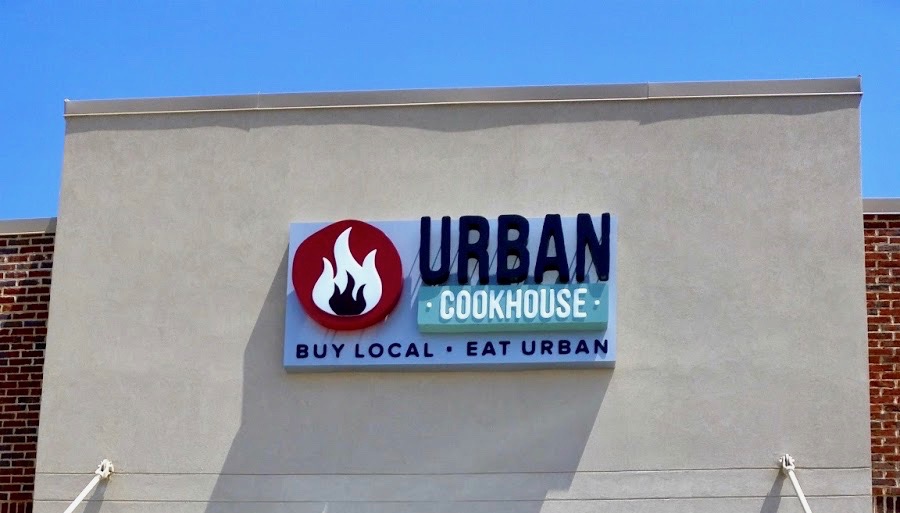 A Columbia, South Carolina restaurateur has been charged with first degree assault and battery in connection with an incident that took place at one of his Lowcountry businesses earlier this week.

William Gillespie, a partner in the Urban Cookhouse franchise, was charged with felony assault in the aftermath of an incident that took place on Monday at one of his restaurants in Mount Pleasant, S.C.

If convicted on this charge, he could face up to a decade behind bars.  According to S.C. ninth judicial circuit court records, Gillespie was issued a $15,000 personal recognizance bond at his arraignment.  He was ordered by magistrate Priscilla Baldwin to have no contact with his alleged victim – verbally, electronically, in writing or through a third party.  Gillespie was also physically restrained from being within one city block of the alleged victim.

Here is his booking photo … 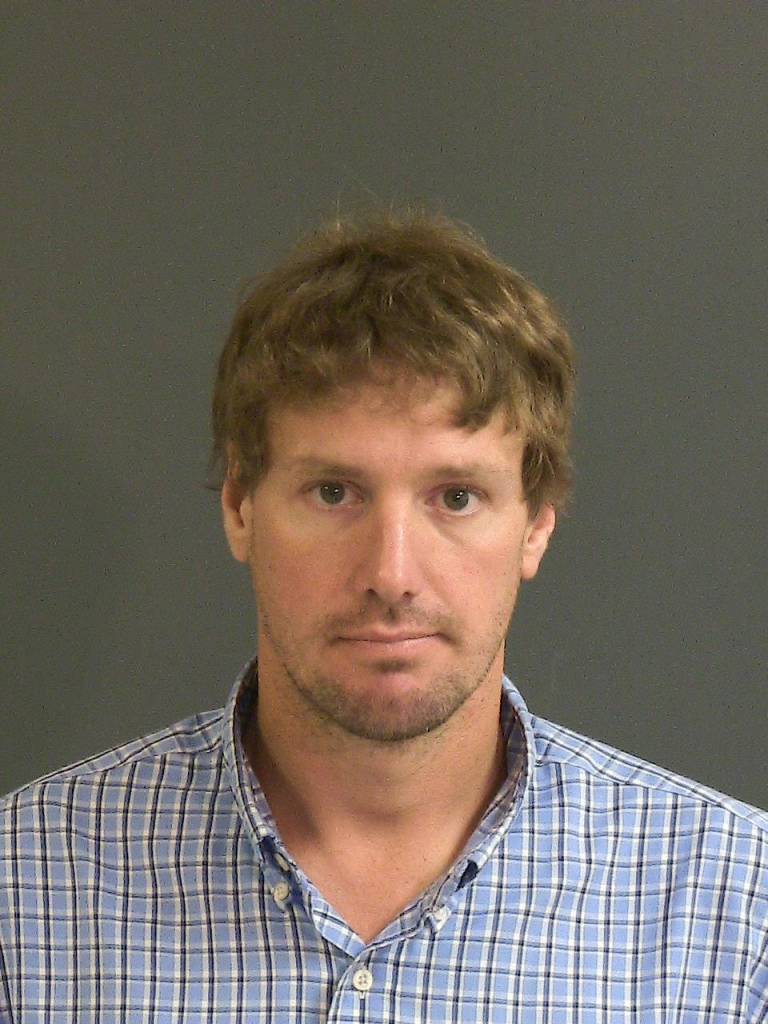 This news outlet has reached out to the city of Mount Pleasant, S.C. police department in the hopes of obtaining additional information regarding the events that led to Gillespie’s arrest.

We have received several reports about the alleged incident, however.

As with anyone accused of committing any crime, Gillespie should be considered innocent until proven guilty by our criminal justice system or until such time as he may wish to formally enter a pleading in connection with the case against him.

Got something you’d like to say in response to one of our stories? Please feel free to submit your own guest column or letter to the editor via-email HERE. Got a tip for us? CLICK HERE. Got a technical question or a glitch to report? CLICK HERE. Want to support what we’re doing? SUBSCRIBE HERE.
Banner: Pinterest