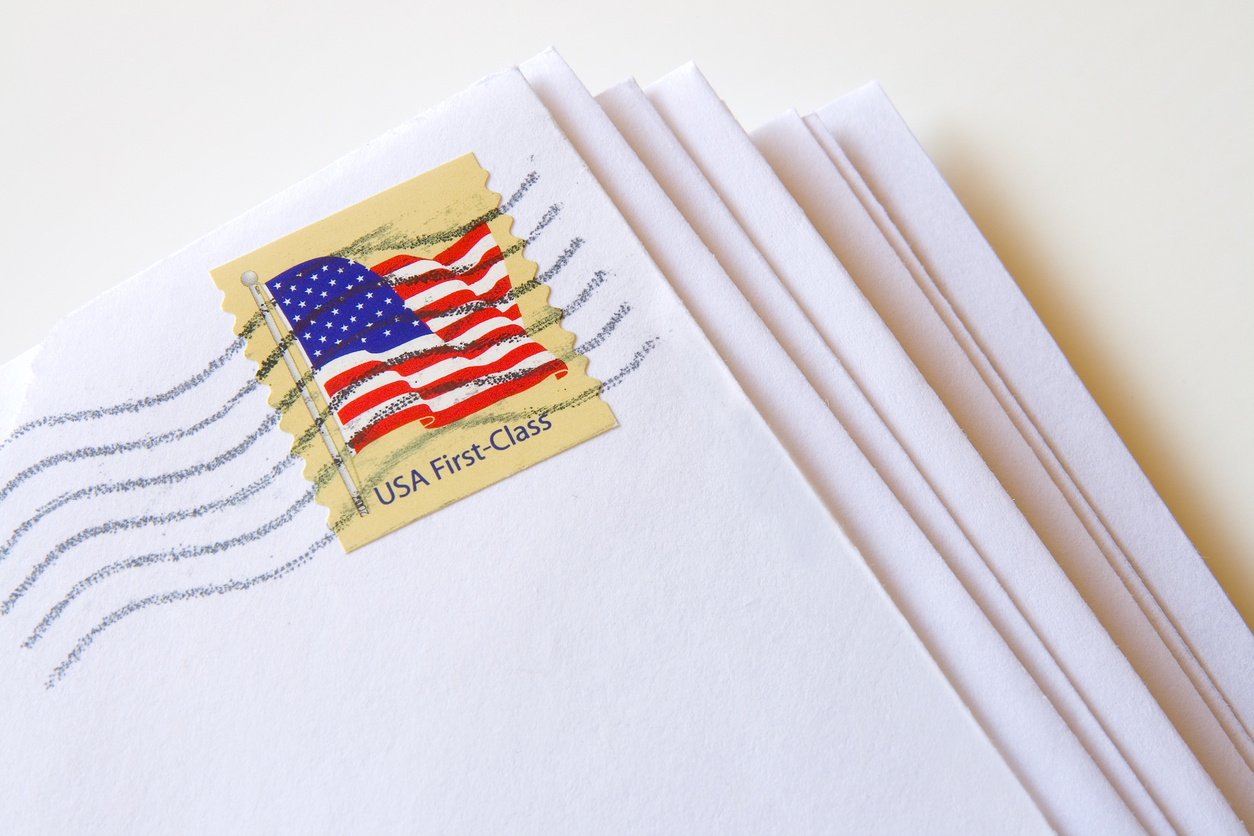 South Carolina politicians who “serve” their constituents by proposing sham bills are wasting our state’s best resources.  These elected officials are ignoring real problems when they propose sham legislation to garner headlines for idealistic point-making.  When elected officials propose sham bills they are not just wasting their own time, they are wasting ours.  After all, conservative voters know one of the very worst things government can do is to do something very well that need not be done at all.

Their latest pointless bill seeking “to prohibit the state from respecting, endorsing, or recognizing any parody marriage” may garner backslapping appreciation from their political wonks, but we voters are growing tired of their liberal waste at our expense.

This “Parody Marriage” bill’s lack of originality is also appalling.  The bill sponsors didn’t bother to credit the two Wyoming legislators who already proposed the same bill called the Marriage and Constitution Restoration Act (HB 0167).  That bill died quickly and the same one will undoubtedly meet the same fate in our state.

Both bills, incidentally, were originally authored by Tennessee attorney Chris Sevier – best known for wanting to sue Apple for making computers that allow access to pornography.

The South Carolina General Assembly should apply conservative values and stop introducing sham legislation.  At the very least, representatives next time should find some originality when pandering to political idealism.  If politics can teach you anything about holding public office it’s that there’s no success in imitation.