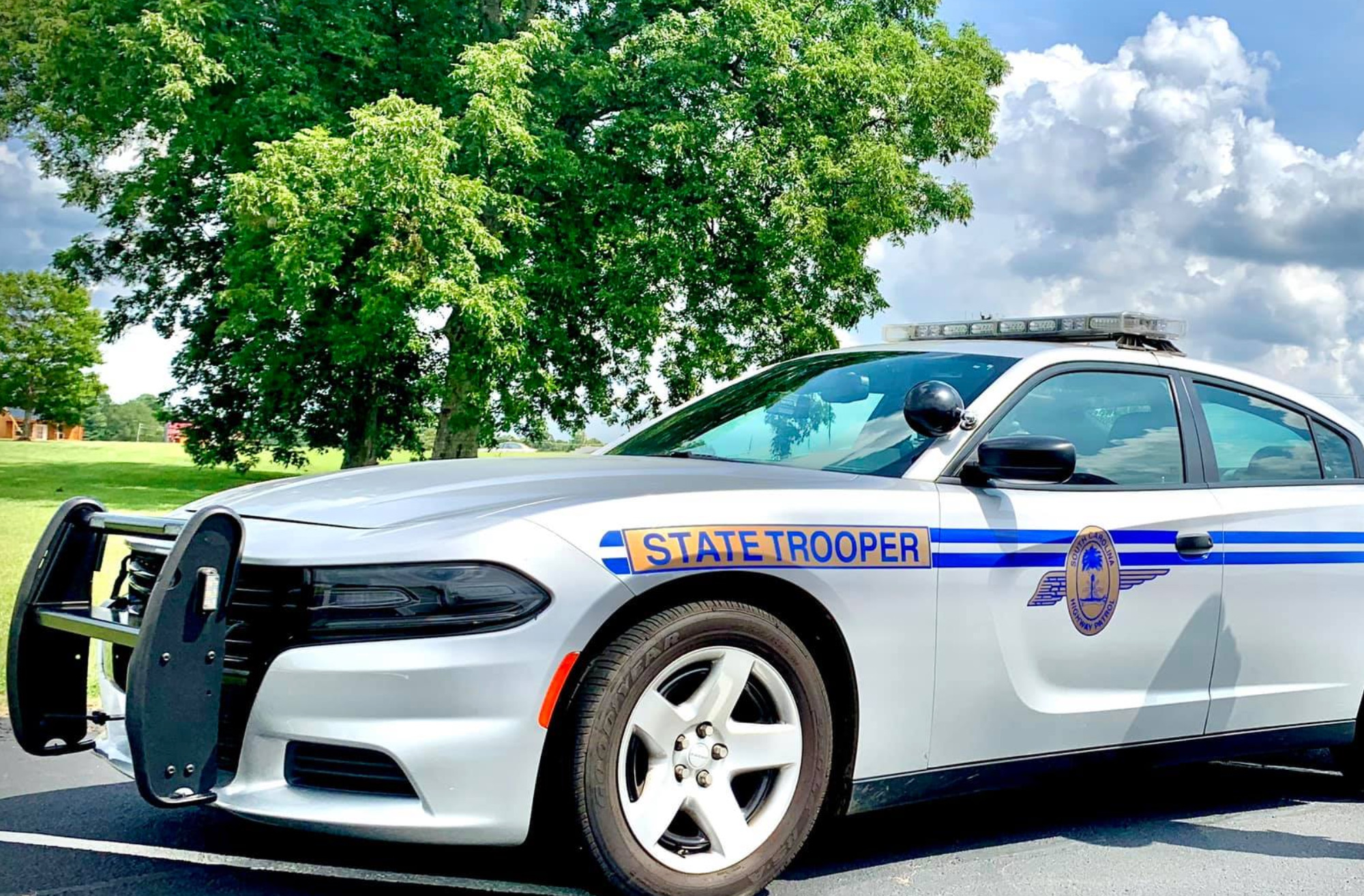 Driving under the influence and open container charges against a rural municipal judge in the Pee Dee region of South Carolina were quietly dropped over the weekend – raising questions as to whether improper influence was applied on his behalf.

Cody T. Mitchell of Hartsville, S.C. was arrested on May 8, 2021 by officer Robert W. Webster of the S.C. Highway Patrol (SCHP) and charged with driving under the influence and transporting alcohol in a motor vehicle with the seal broken (a.k.a. “open container”).

Mitchell was booked at the Chesterfield county detention center and released on his own recognizance the following afternoon (Sunday, May 9, 2021). That same day, the charges against him were listed on the S.C. public index for the state’s fourth judicial circuit.

Less than a month later, though, the charges are gone …

According to a source familiar with the situation, Mitchell’s charges were “tossed in the middle of the night” early Sunday morning (June 6, 2021). While I could not independently confirm the timing of the charges being dropped, they are no longer listed on the fourth circuit’s public index page.

Whatever happened with regard to these charges, that is unacceptable. Arrest records are public records, and should remain so … even if charges are ultimately dropped.

Mitchell is a municipal court judge for the towns of Bethune, Bishopville, Jefferson, Hartsville and McBee, S.C. In addition to his work as a judge, he is a partner in the law firm of Lucas, Warr, White and Mitchell in Hartsville, S.C. The lead partner in that firm? S.C. House speaker Jay Lucas, one of the most powerful elected officials in the Palmetto State.

At the time of Mitchell’s arrest, my news outlet noted there was “some pretty incendiary speculation” as to the circumstances surrounding his apprehension – most notably allegations of “a long-running feud involving one of Mitchell’s intimates in Chesterfield county who works in the office of the S.C. fourth circuit solicitor.”

One of my sources alleged that Mitchell had been “set up” in connection with this ongoing feud.

Mitchell’s contact in the fourth circuit solicitor’s office was reportedly with him just prior to the arrest – and is alleged to have reached out to local law enforcement on at least one occasion following his brief incarceration to request special treatment on the judge’s behalf. Given these glaring proximity issues, I believe Mitchell’s case should have been immediately referred by S.C. fourth circuit solicitor William B. Rogers to the office of attorney general Alan Wilson for prosecutorial review.

It wasn’t … and now there is a serious cloud hanging over this whole situation.

Seriously … how is Mitchell expected to preside over similar cases if he received preferential treatment from the local solicitor’s office for his own DUI arrest?

Frankly, I believe it would have been far better for him had he pleaded to the charges and accepted whatever consequences came as a result – or in lieu of that, allowed the process to play out in court.

In many situations, the only thing worse than being found guilty of something is getting away with it … especially if there is a perception of favoritism associated with the outcome.

I suspect Mitchell may come to discover that the hard way …