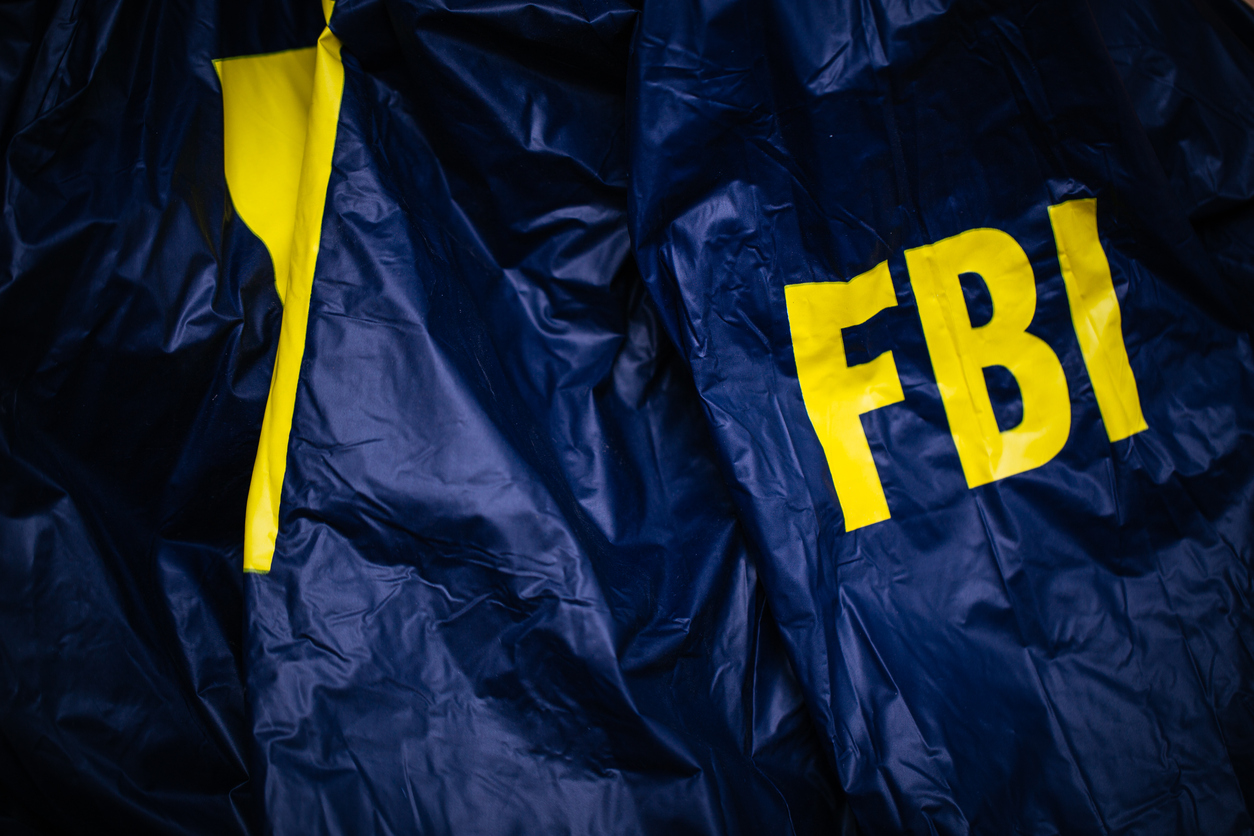 Yesterday we ran a story on the blame game associated with this week’s tragic school shooting in Parkland, Florida.

Specifically, we addressed reports that the Federal Bureau of Investigation (FBI) had been made aware of an online threat involving someone with the same name as the school shooting suspect more than five months ago.

Did the FBI drop the ball in failing to link this threat to Nikolas Cruz (the 19-year-old who killed 17 people and wounded fifteen more in an attack on Marjory Stoneman Douglas High School)?

“Hindsight is always 20/20,” we wrote yesterday. “Tragedies like this are so big it’s difficult to think that one person could be responsible for setting them into motion.  Hence the reflexive need to assign blame in as many different directions as possible.”

We still feel that way, however there is fresh evidence today which suggests the FBI may in fact bear substantial blame for failing to respond to a specific and credible report regarding Cruz – a report filed less than six weeks before the shooting.

“On January 5, 2018, a person close to Nikolas Cruz contacted the FBI’s Public Access Line (PAL) tipline to report concerns about him,” a statement released by the FBI on Friday noted.  “The caller provided information about Cruz’s gun ownership, desire to kill people, erratic behavior, and disturbing social media posts, as well as the potential of him conducting a school shooting.”

“We are still investigating the facts,” FBI director Christopher Wray said in response to the revelation.  “I am committed to getting to the bottom of what happened in this particular matter, as well as reviewing our processes for responding to information that we receive from the public. It’s up to all Americans to be vigilant, and when members of the public contact us with concerns, we must act properly and quickly.

“We have spoken with victims and families, and deeply regret the additional pain this causes all those affected by this horrific tragedy,” Wray added.  “All of the men and women of the FBI are dedicated to keeping the American people safe, and are relentlessly committed to improving all that we do and how we do it.”