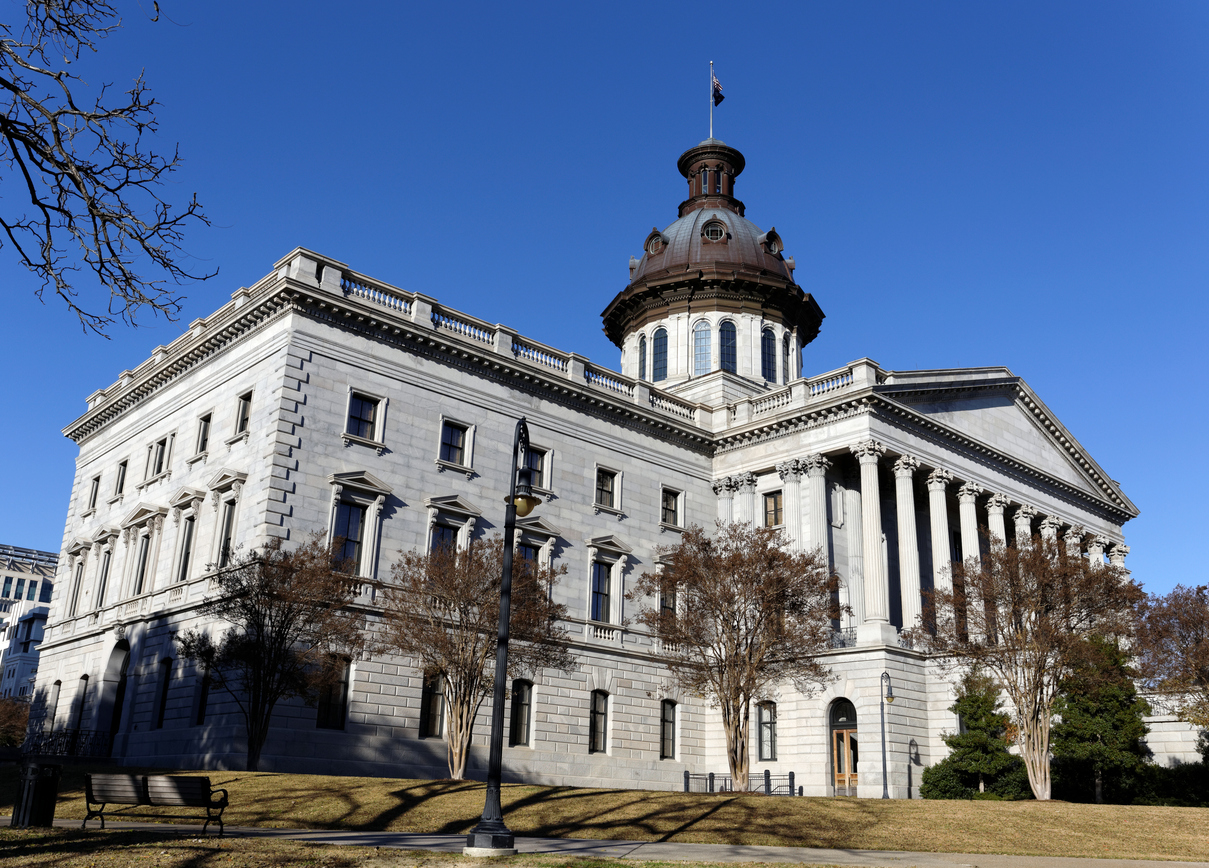 EMBATTLED LAWMAKER NEEDS TO STEP DOWN …

This website has always liked S.C. Rep. Chris Corley.  We were on opposite sides of the debate over the Confederate flag back in 2015, but the second-term lawmaker has generally been a solid vote on the issues that matter to us.

Having said that, Corley’s recent arrest on charges of aggravated criminal domestic violence is not something that can be glossed over.  And while he is indeed presumed innocent until proven guilty, the evidence against him is damning.

Based on everything we’ve been able to gather, Corley will be exceedingly fortunate to escape an extended prison sentence – let alone hang onto any semblance of a political future.

Accordingly, we believe Corley should step down from his post representing S.C. House District 84 (map) – and do so sooner rather than later.  In fact, we believe his resignation would be a good way to demonstrate how seriously he is taking this matter – and how serious he is about charting a new pathway forward for his life.

News of Corley’s arrest broke exclusively on this website last week … but we are not the first media outlet in the state to call on him to step down.

“There’s no way Corley can be effective in the General Assembly,” The Aiken Standard opined this week.  “District 84 residents deserve better. They deserve a leader who’ll represent them free of distraction and legal complications.”

Whatever happened in Corley’s home on December 26 (and at this point the evidence suggests he struck his wife repeatedly in front of their children after she discovered he was having an affair), there is no denying that he is facing a full-fledged implosion in his personal life.  The 36-year-old husband and father of three needs to address this situation – and we see no way for him to do that while he is simultaneously fighting for his political life.

We hate to see the S.C. General Assembly lose someone who has been a solid conservative vote, but in this situation we see no other alternative.

Corley needs to resign – and press the “reset” button on his life.  Not for himself, but for the three children who are depending on him to provide for their well-being.

A Battle To Protect Our Sources