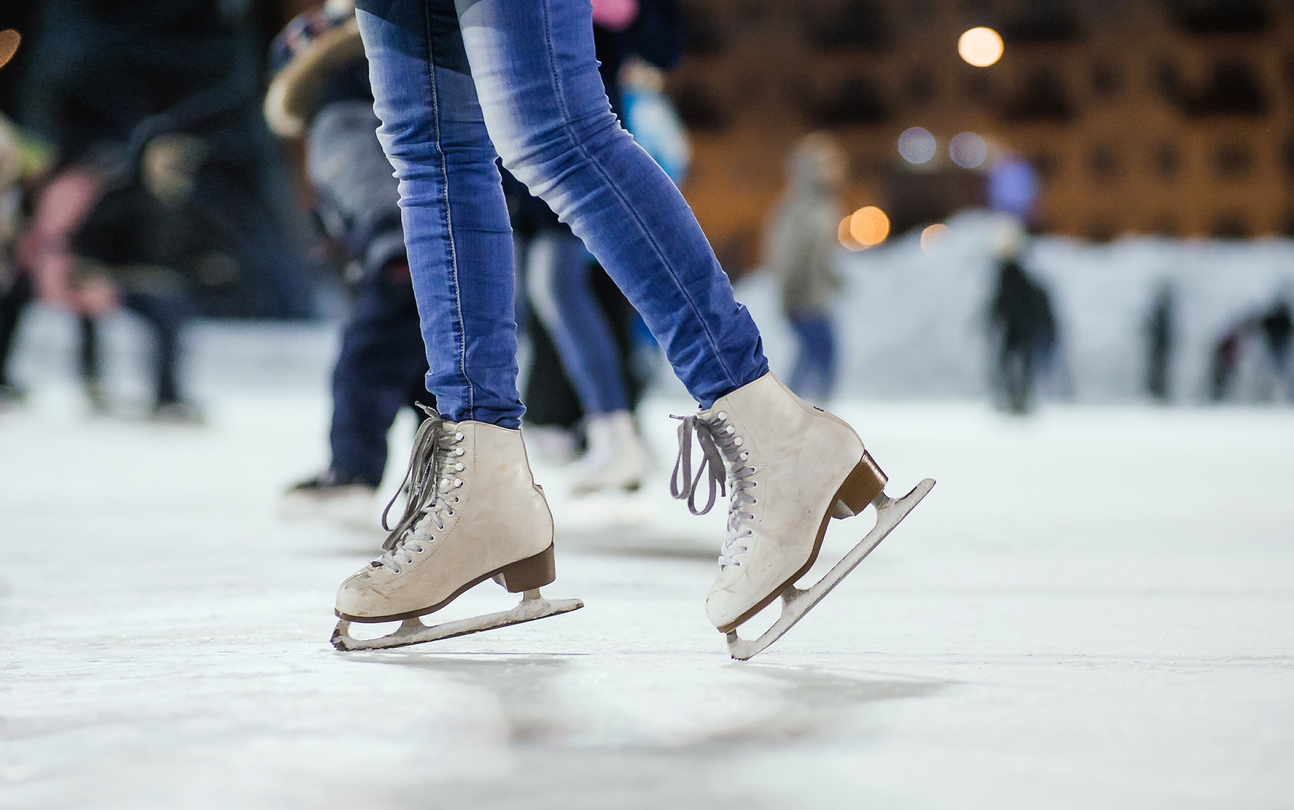 “We hate to scrooge on anybody’s holiday plans, but there is absolutely no universe in which a friggin’ ice skating rink is a core function of government,” we wrote at the time. “Particularly not one situated in front of a government-funded museum.”

Benjamin’s “Main Street Ice” – located in front of the city’s art museum – has lost nearly $310,000 since it opened, a deficit which has been covered by city taxpayers.  That’s according to a report from Mike Fitts in The (Charleston, S.C.) Post and Courier.

“Revenue from the rink has not covered its annual costs, with city dollars having been used to offset shortfalls of about $60,000 in each of the past two fiscal years, according to data released by the city after an open-records request,” Fitts reported.

Is this fleecing anywhere near as bad as Benjamin’s spectacularly failed Bull Street redevelopment project?

No … that deal is costing city taxpayers tens of millions of dollars.

It’s the principle that counts, though.  Benjamin was (and is) blowing taxpayer money on totally unnecessary projects while core city services were (and are) going without …

Naturally, city leaders have recognized their folly and are pulling the plug on this money-losing operation, right?

Only one member of Columbia’s city council – Howard Duvall – supports discontinuing this boondoggle.  The rest are with Benjamin.  Oh, and in addition to continuing to subsidize this project, city taxpayers are going to have to pay for it to be relocated as the government-funded art museum and adjacent plaza where it currently sits are slated to undergo a $2.8 million “restoration.”

Even if this venture had made $310,000 a year for taxpayers, the ownership and operation of an ice skating rink is simply not a core function of government.  If such ventures are viable enhancements to local businesses, then those businesses should subsidize them.

Anything else is theft ….