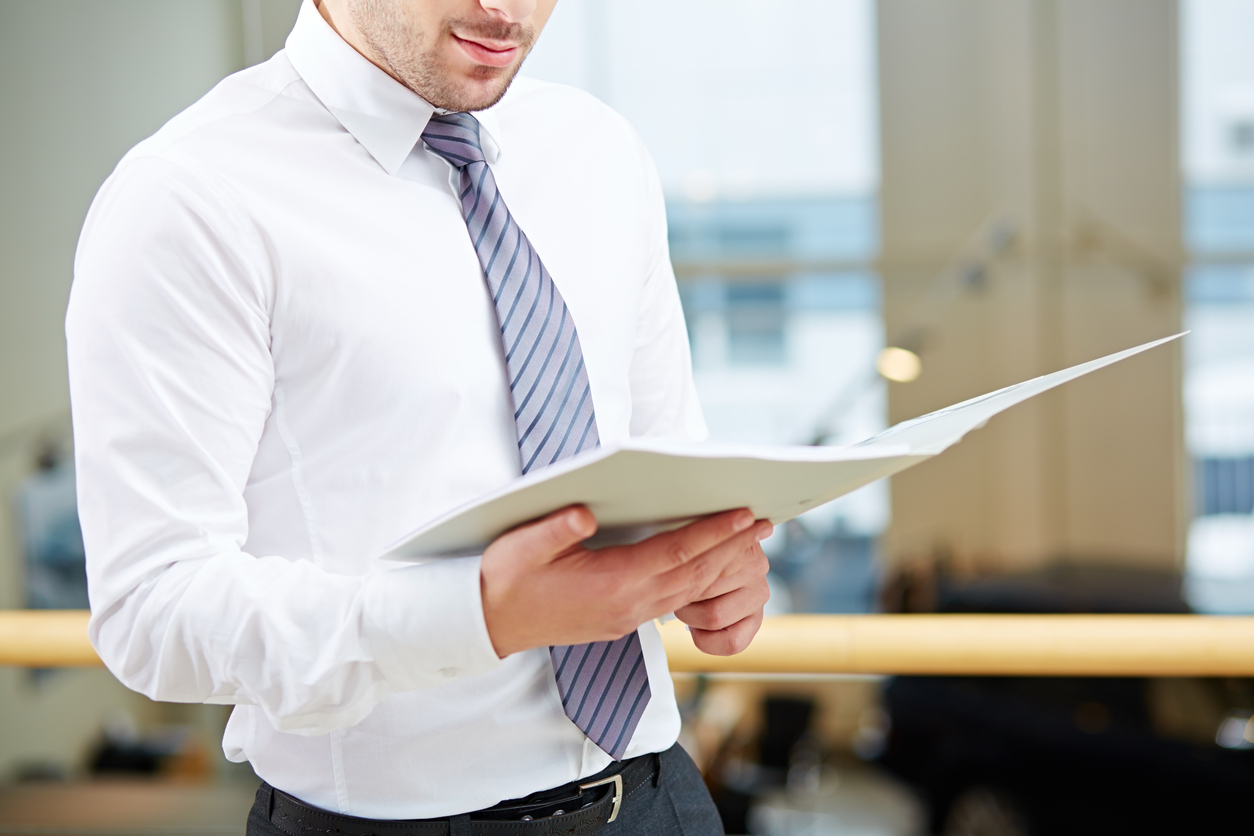 Last week’s big news in the #NukeGate saga was the release of a seismic report from the S.C. Office of Regulatory Staff (SCORS).   This document suggested a rosy outcome for crony capitalist utility company SCANA – which has been touting the prospect of bankruptcy if lawmakers pull the plug on a controversial 2007 law that has ratepayers shelling out over the next twenty years on a pair of nuclear reactors that will in all likelihood never be built.

Anyway, the release of this report has prompted S.C. governor Henry McMaster to flip-flop on this issue.

The deeply conflicted chief executive initially endorsed a deal to sell the utility – one that required for the infamous Base Load Review Act (BLRA) to be preserved (at least as it relates to this project).

Now McMaster is asking lawmakers to send him a bill that repeals the hated legislation.

Passed by liberal “Republicans” and allowed to become law by former governor Mark Sanford, the BLRA is a spectacularly failed government intervention in the energy industry – an inexcusable socialization of roughly $2 billion worth of investment risk assumed by SCANA and its government-owned partner Santee Cooper in connection with the botched construction of the two reactors in Fairfield County, S.C.

Ratepayers were forced to come out of pocket for something that should have been exclusively financed with private money, and lied to about the status of the project.

That’s why #NukeGate has prompted a flood of lawsuits and a rapidly escalating, multi-jurisdictional criminal probe.

Should the law be done away with?  Of course … it never should have existed in the first place.

But as we’ve pointed out on several occasions over the last few weeks, ripping off this particular band aid – especially retroactively – is going to produce lot of blood.  Not to mention, it opens the door to a potentially crippling legal siege that could leave ratepayers with absolutely nothing.

This week, an alternative vision of the SCANA’s future was put forward by another bankruptcy attorney.

According to a memo prepared by Michael Beal, a Columbia, S.C.-based bankruptcy lawyer with more than three decades of experience, the impact of repealing the BLRA “could be devastating” on the Cayce, S.C.-based utility – which has seen its stock shed a whopping 45 percent of its value over the last thirteen months.

Specifically, repealing the law “could create cascading defaults throughout (SCANA)’s capital structure, including the termination and acceleration of (its) revolving loan facilities.”

Beal also claims the company would lose up to 40 percent of its annual operating revenue and be forced to write off $4.8 billion worth of assets “without reducing any long term debt.”  It would also see its credit rating downgraded “below investment grade” – which would “severely inhibit” its ability to issue or refinance long-term debt.

There’s also a section of the report that hints at the “worst case scenario” we’ve discussed related to this ongoing drama – the specter of protracted litigation.

We published the SCORS report in its entirety, and we’re doing the same with the Beal memo.

In regards to the looming litigation, the Beal report noted that SCANA (or its debtor in possession) “would likely vigorously pursue the cause of action.”

“Accordingly, a bankruptcy filing by SCANA would not eliminate or reduce the prospect of litigation regarding the Base Load Review Act; in fact, it would give SCANA the necessary time to pursue the litigation,” Beal’s report concluded.

“Final resolution of this question could thus take a number of years,” the document added – which is exactly the outcome state lawmakers are desperate to avoid.

Earlier this week, we spoke to one of the cooler-headed state legislators who has been following this disaster from the beginning and offering us their thoughts.

“(The) worst case scenario is a multi-year court case,” the lawmaker told us.  “The uncertainty alone will cost the state billions in economic activity and tens of thousands of jobs.  At some point, there simply must be a negotiated settlement with Dominion or NextEra Energy or SCANA or whoever the hell winds up with it.  But we cannot afford to live in limbo until 2021 or whenever the court case works itself out.”

McMaster initially (and effusively) praised the Dominion offer – which would provide ratepayers a one-time payout totaling $1.3 billion (roughly $1,000 per customer) and shave their future costs associated with the project by approximately $7 per month moving forward, on average.

Dominion’s offer does keep ratepayers on the hook for substantial costs, though, one reason we (unlike McMaster) didn’t rush to endorse it.

“Ratepayers will get most of the money back they paid for the nuclear reactors and will no longer face paying billions for this nuclear collapse,” McMaster said three weeks ago in support of the Dominion offer – which is currently the only deal on the table (others have been rumored, but so far none have materialized).

After the release of the SCORS report, though, McMaster changed his tune – no doubt in response to persistent pressure from his 2018 GOP gubernatorial opponent Catherine Templeton.  The 47-year-old labor attorney from Mount Pleasant, S.C. has been wearing McMaster out on this issue – portraying him as beholden to the SCANA executives who have filled his campaign war chest with tens of thousands of dollars.

Of course Templeton originally expressed support for the Dominion deal, too – with her own flip-flop prompting a profanity-laced rebuke from McMaster’s Chicago-based campaign strategist.

Our view?  We honestly don’t know at this point which end is up …

One report says one thing, the other something different.  Our guess is truth is probably somewhere in between.  Obviously we prefer a negotiated settlement to a protracted legal battle that has the potential to cripple the state’s economic viability for years to come – not to mention destroy its credibility in the bond markets.

Our goal is simple: A reasonable settlement that maximizes ratepayer relief, within the confines of what the courts will accept and the markets will bear.

Having said that, we believe there is much more relief out there for ratepayers than what is currently being discussed … we just don’t know if lawmakers are smart enough to negotiate for it without blowing themselves (and us) up.