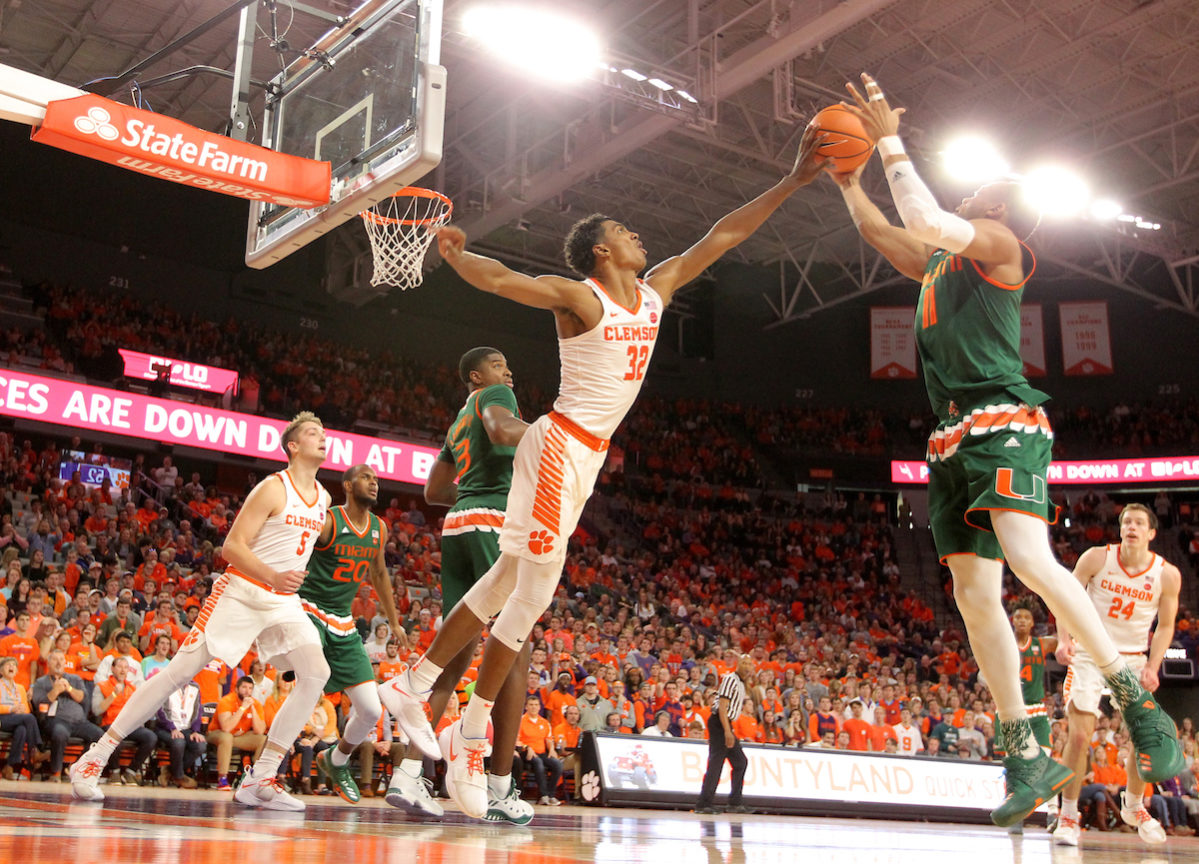 Clemson University’s mens basketball team received some terrible news on Sunday when it was announced that senior forward Donte Grantham would miss the remainder of the season with a torn anterior cruciate ligament (ACL).

Grantham, a 6-foot-8, 215-pound native of Martinsburg, West Virginia, sustained the injury during the second half of Clemson’s 67-58 victory over Notre Dame on Saturday afternoon.  At the time of his injury, he ranked second on the team in points (14.2) and rebounds (6.9) per game. He also ranked second on the Tigers in blocks, third in assists and fourth in steals.

As Grantham is a senior who has participated in more than thirty percent of his team’s games this season, he is not eligible for a hardship waiver from the NCAA.   That means his collegiate career is over.

“I’m disappointed that Donte’s career at Clemson had to end this way,” Tigers’ head coach Brad Brownell said.  “He was putting together a terrific season statistically, but he really helps this team in so many ways.  He has been a pleasure to coach and it has been fun to watch him mature and grow into the leader of our program. He is still a very valuable member of this team, whose leadership will continue to power this team moving forward.”

Brownell added that Grantham “will attack this setback the right way and come back stronger than ever from this injury.”

After a pair of lackluster seasons, Brownell has Clemson ranked in the Top 20 and sporting a 16-3 record – not bad for a guy who many (including us) thought would be fired following the 2016-2017 season.

The loss of Grantham is a major blow, though, and comes right as the Tigers are heading into the meat of their Atlantic Coast Conference (ACC) schedule.  Clemson is scheduled to play second-ranked Virginia on the road on Tuesday, and will host No. 15 North Carolina the following week. 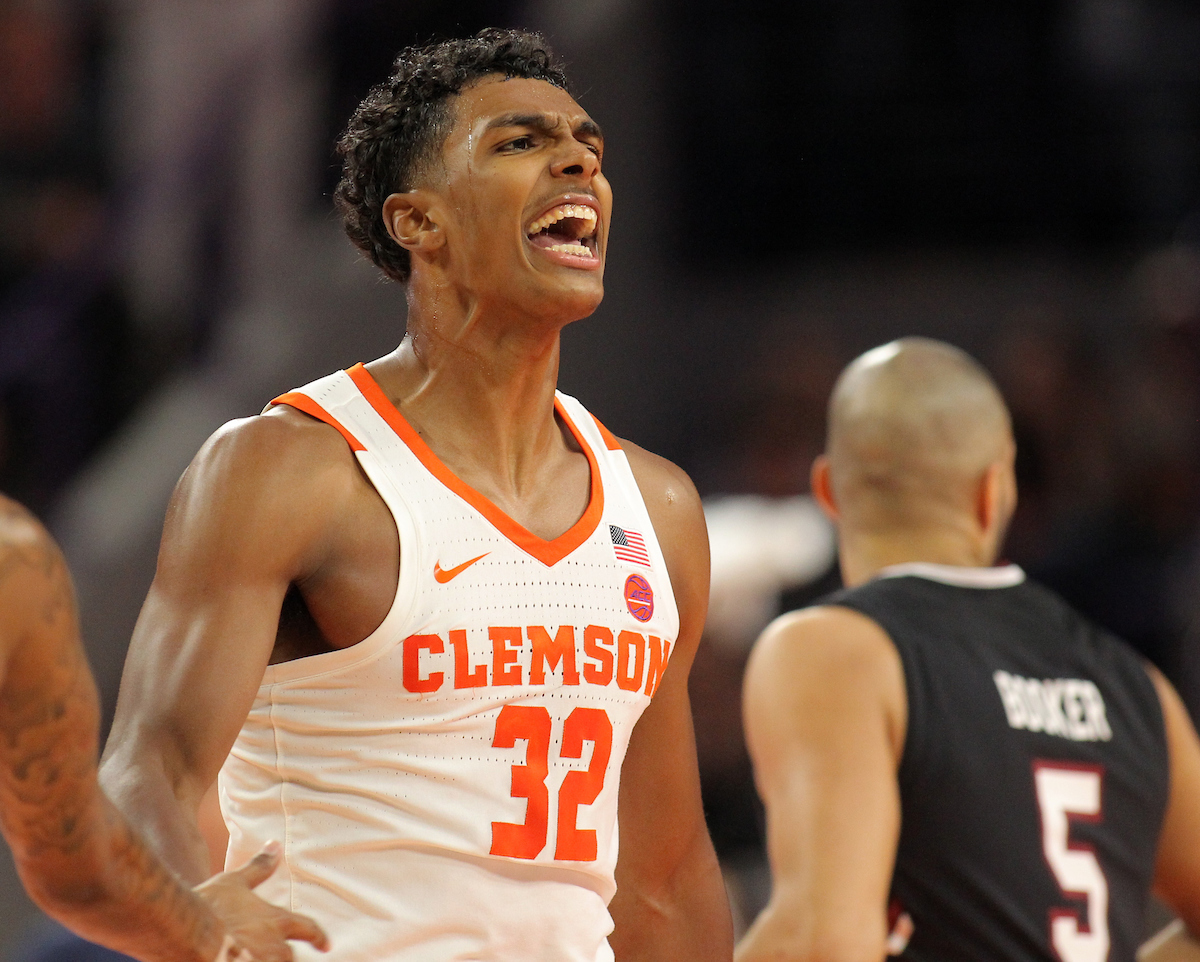 Our thoughts and prayers go out to Grantham.  We wish him a quick recovery and all the best in his future endeavors.

Grantham closes out his career in orange and white with 1,100 points, 542 rebounds, 220 assists, 98 steals and 84 blocks over the course of roughly three-and-a-half seasons.