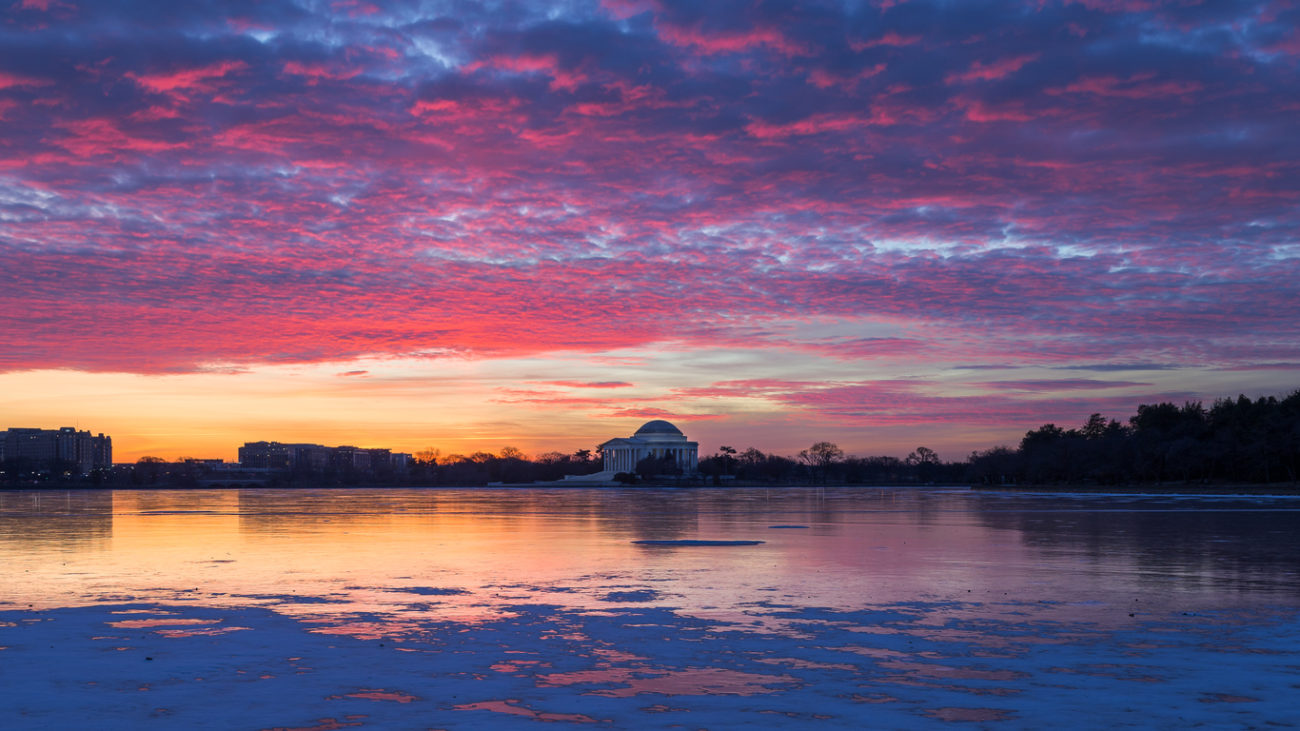 by RON PAUL || It’s deja-vu all over again, as baseball legend Yogi Berra might have said.  The politicians and media are telling us the world is coming to an end because a “compromise” could not be made at the 11th hour to keep the federal government in business.

Republicans blame Democrats for the shutdown over their insistence on legislation to benefit about 700,000 “Dreamers” – immigrants who were brought illegally in to the country as children.  Democrats make the shutdown all about Donald Trump, hoping to gain political points from his unpopular status.  The media headlines are recycled from the last phony “shutdown.”  It’s all about “partisanship” in Washington, mainstream media tells us.  The same pundits are on television demanding that the parties put aside differences and work together for the American people.

Don’t let the politicians and the media fool you.  Despite the appearance of ferocious partisan warfare, the truth is that both political parties agree on all the important issues.

Both parties voted last week to continue suspending the Fourth Amendment, granting President Trump and his Administration the “authority” to continue spying on all of us without a warrant for another six years.  So much for Democrat talk that President Trump could not be trusted: They have entrusted him with the authority to spy on us for six more years!

Both sides agree on no spending limits for the warfare-welfare state.  Both parties agree that the Federal Reserve should continue to manipulate our currency to the benefit of big banks, well-connected corporations, and Wall Street.

While they want to frighten us by claiming the shutdown will shut down the U.S. military, making us less safe, the fact is Pentagon operations overseas will continue without pause.  Defense Secretary Mattis assured us over the weekend that “daily operations around the world – ships and submarines will remain at sea, our aircraft will continue to fly and our war fighters will continue to pursue terrorists throughout the Middle East, Africa and South Asia.”

In other words the Pentagon will function as if there was no Legislative Branch to rein them in. But that’s not new. That’s been true for a long time!

Americans should understand that much of the Federal government is on auto-pilot.  The deep state holds the cards no matter who is elected or how long the government is shut down.  The CIA will continue arming terrorists and plotting to overthrow governments overseas.  The “Justice” Department will continue handing out long prison sentences for people using marijuana even in states that have legalized marijuana.  The NSA will continue spying on us without a warrant and telling us it is to keep us safe and free.

We are told that all “non-essential” personnel will be furloughed until Congress agrees to begin funding the Federal government again. In fact, the real “non-essential” personnel are most Members of Congress themselves!  Perhaps their pay should be docked for each day they pretend to be in conflict.  The only danger of that, of course, is that they would reach the inevitable compromise even sooner.

The only way average Americans will notice that the government is shut down will be high-profile closures of any national park or other such facility that Americans actually want to visit.  That is their way of punishing Americans.

Who wins when a “compromise” is finally announced?  Not the American people, that’s for sure!  The winner will be, as usual, big government.