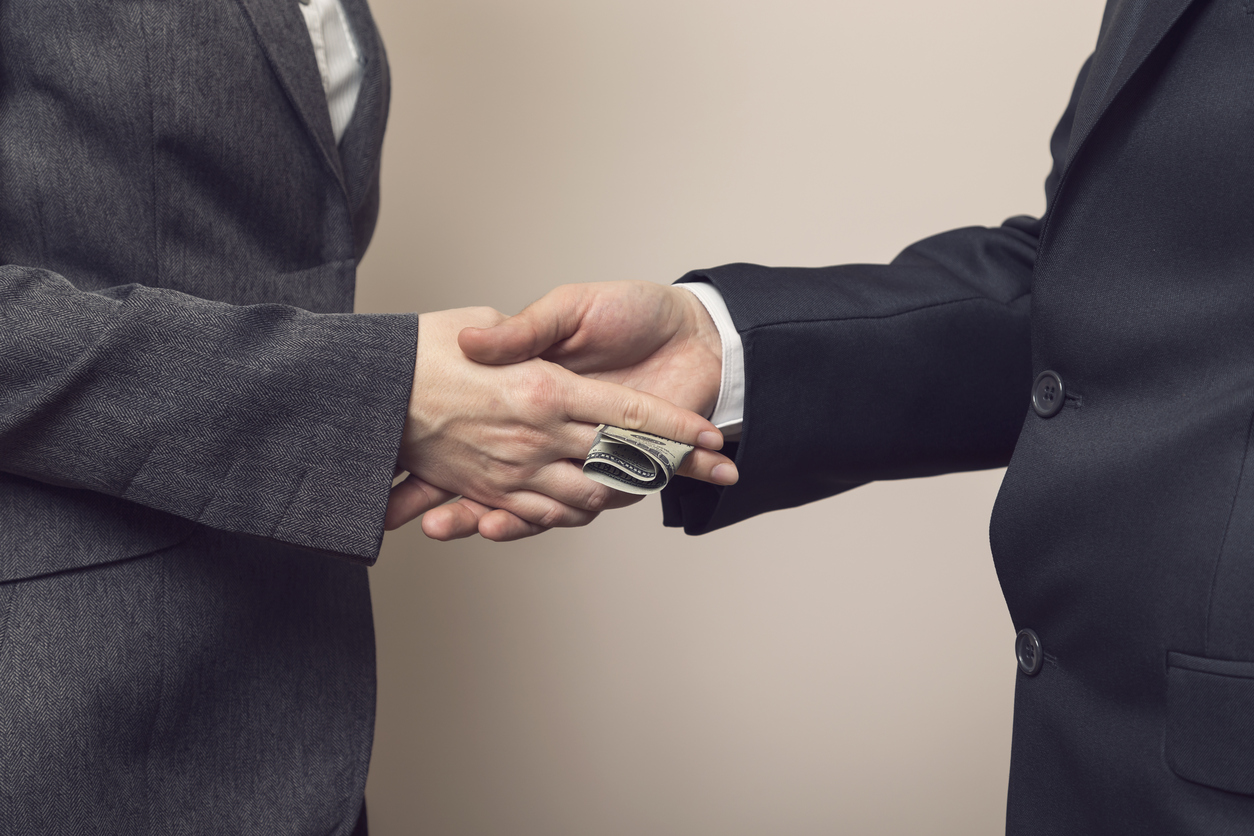 Elected officials vote for special interest handouts benefitting a narrow constituency … usually at the expense of citizens and taxpayers.  These special interests then reward their loyal politicians with money from their political action committees (PACs).  Finally, elected officials use their ill-gotten PAC money to tell voters how “conservative” they are – or, if they’re Democrats, how they’re fighting “for the children.”

It’s a joke … and one candidate for governor of South Carolina doesn’t think it’s funny anymore.

Phil Noble, a Lowcountry businessman who is seeking the Democratic gubernatorial nomination, told the left-leaning S.C. Chamber of Commerce this week that it should shut down its PAC and “encourage other business organizations to the do the same.”

“There is a disease of corruption in the State House and it is contagious, infectious and its spreading,” Noble told the group. “PACs are a big part of this corruption and we should end them today.”

Should they be “ended,” though?

No … because doing so is unconstitutional per the 2010 Citizens United ruling.

Noble does have some proposed reforms that would work around this constitutional prohibition, though.

From his press release …

Those proposals make sense to us, and are particularly timely in light of the shamelessly self-serving “cover-up committees” assigned to investigate #NukeGate – South Carolina’s spectacularly failed command economic experiment in the energy industry.

“There are thirty-two members of the legislature on committees investigating the utilities scandal and news report show that every one of them took campaign money from utilities,” he said.  “That’s a clear conflict of interest.”

From the very beginning, this news site has taken an exceedingly dim view of efforts by leaders in the South Carolina General Assembly to “investigate” the #NukeGate debacle.

“Politicians who caused a problem shouldn’t be trusted to investigate it,” we noted last month.  “These hearings are proving to be the latest – and perhaps greatest – example of Palmetto State whitewashing.”

Noble isn’t just talking the talk when it comes to the issue of PAC money, either.  As of this writing he is the only announced gubernatorial candidate to refuse PAC contributions in his 2018 race.

Given his leftist progressive bent we won’t find ourselves in agreement with Noble on very many issues, but we appreciate him raising this issue – and we’re glad he’s part of a broader effort that aims to limit the corrupting influence of PACs without eroding First Amendment protections for the rest of us.

Noble is one of two Democrats currently seeking the governor’s mansion in 2018.  The other is Afghan War veteran and former S.C. House minority leader James Smith.