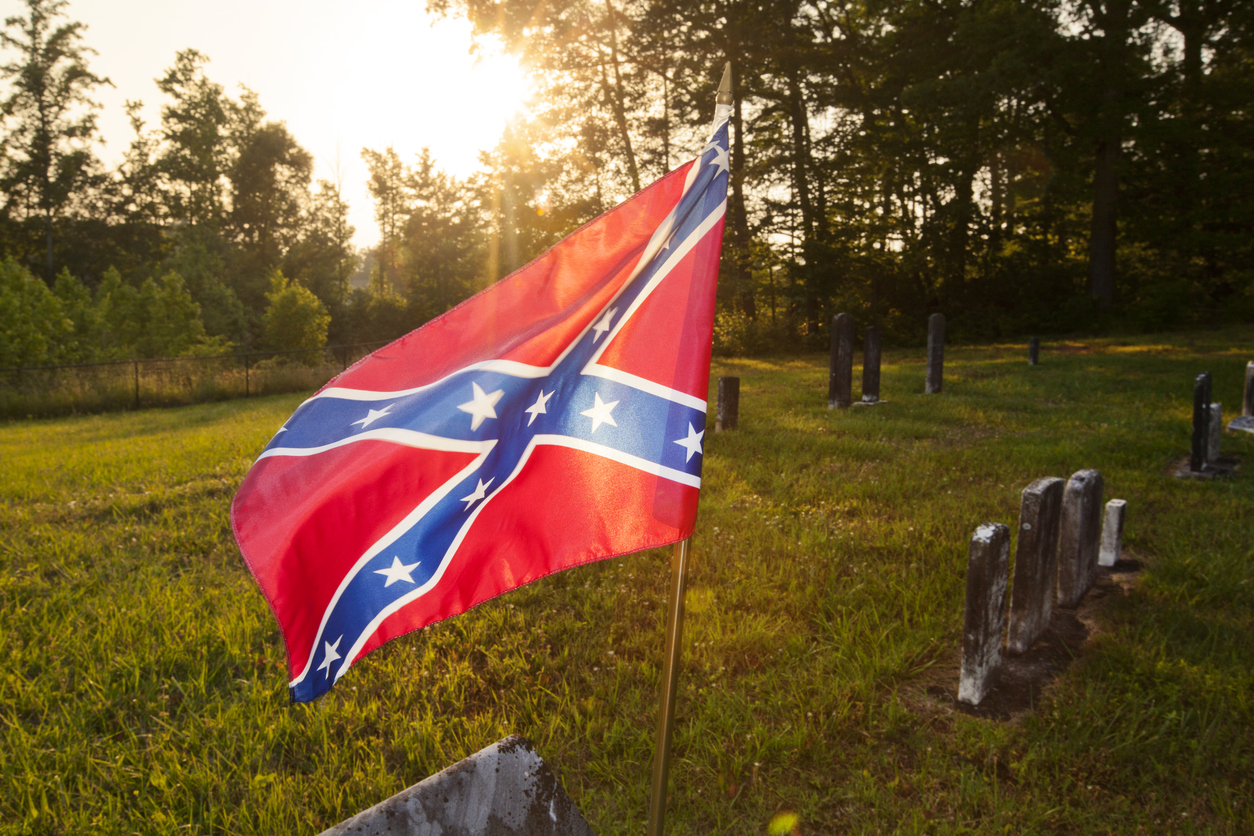 The raids were launched on November 1 (last Wednesday) at two accounting offices – one in Wagoner, S.C. and another in Swansea, S.C., sources familiar with the situation told us.

Search warrants were handled by the S.C. State Law Enforcement Division (SLED) and deputies of both the Aiken County and Lexington County sheriff’s departments.  According to our law enforcement sources, the investigation is being led by Aiken County investigator Viktoria Lager.

What is she looking into?

It’s not immediately clear, but affidavits accompanying the search warrants allege a “conspiracy” involving one group of Confederates defrauding another – allegations which date back to 2015.

According to our sources, S.C. Senator Tom Young – an attorney for the Sons of Confederate Veterans – has been pressuring local law enforcement to act on behalf of his clients.

“This has rocked on for two years,” one of our sources said, adding that “Senator Tom Young busted the investigators butts to do something.”

What was taken in the raids?  More than the search warrant called for, we’re told …

“They took records of embezzlement of funds, money misspent by the Sons of Confederate Veterans SC division, the investigation into the Confederate Heritage Trust,” a source close to the raids told us.

Documents related to the now-notorious Friends of the Hunley group and embattled “Republican” consultant Richard Quinn were also reportedly seized.  Quinn’s firm is currently at the heart of #ProbeGate – a major, multi-jurisdictional investigation into corruption in state government.

Stay tuned … we’re reaching out to our network of sources in an effort to get to the bottom of this emerging investigation and its various political connections.