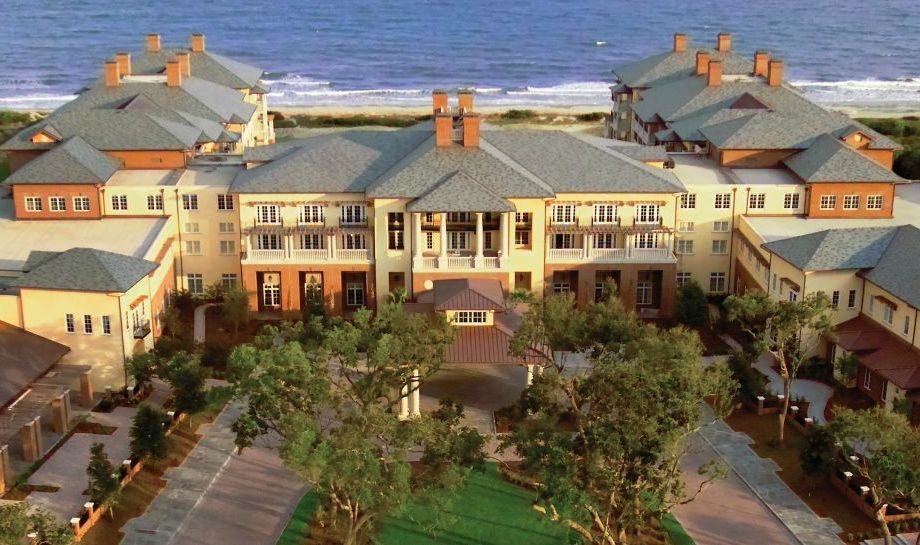 According to WCBD TV 2 (NBC – Charleston, S.C.) several of America’s most famous billionaires gathered in South Carolina’s lovely Lowcountry this weekend for a conference organized by Microsoft founder Bill Gates and his wife, Melinda.

Hmmmm … so if you take Bush out of the mix, that would make this the most influential gathering held at the Sanctuary since our founding editor’s 2010 Great Santini Fantasy Baseball League draft (the year the now-defunct “Dirty Sanfords” franchise took Hanley Ramirez with the second overall pick).

So … was this high and mighty confab a boon to South Carolina’s struggling economy?

Only to the people who employ Lindsey Graham’s Jamaicans …