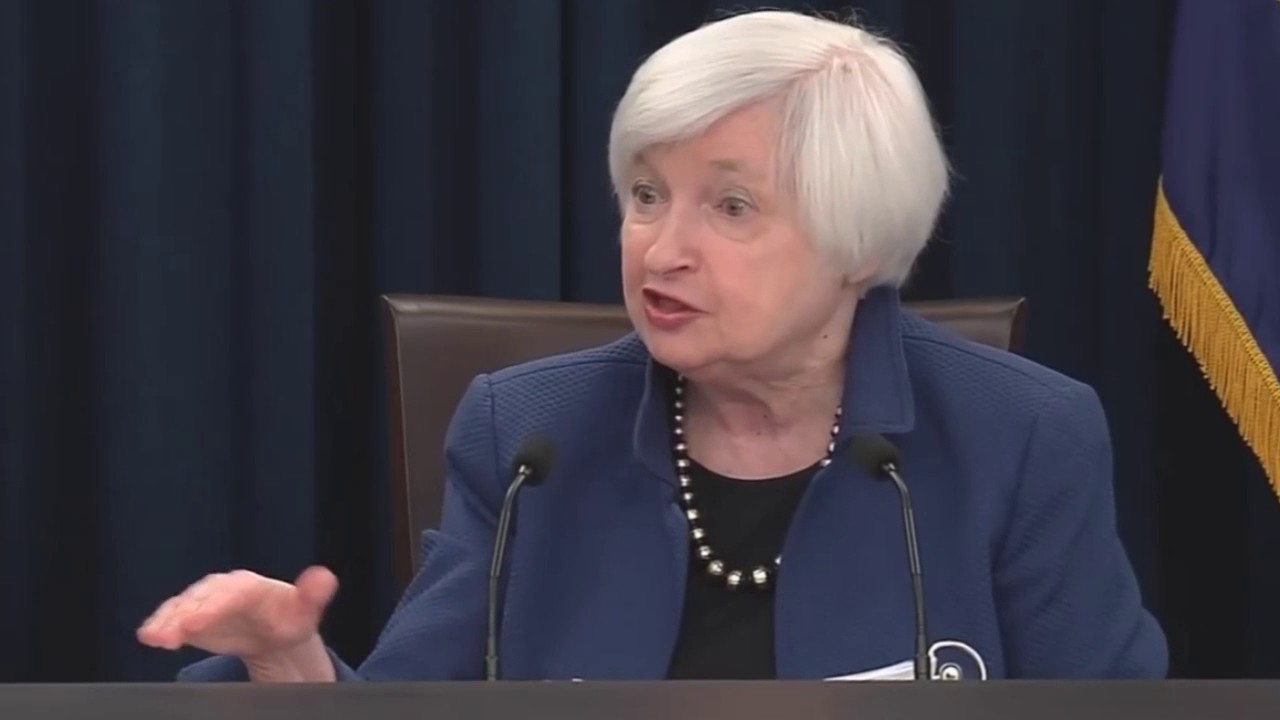 “NOISE IN THE DATA?”

We’ve written previously on the Federal Reserve’s looming interest rate hike.  Sure, it was an excuse to drool over Fed governor Lael Brainard’s legs … but whatever.

Is now really the time to raise rates, though?  Especially after less-than-stellar GDP projections?  That question was put – simply and directly – to Fed chair Janet Yellen this week by reporter Kathleen Hays of Bloomberg.

“What happened between December and March?” Hays asked Yellen, referring to the Fed’s rush to raise rates. “GDP is tracking very low.  Measures of labor compensation are not threatening to boost inflation any time fast.  The consumer is not picking up very much.  Fiscal policy, we don’t know what’s going to happen with Donald Trump.  And yet, you have to raise rates now.  So what is the — what is the motivation here?  The economy is so far from your forecast in terms of GDP, why does the Fed have to move now?  What does this signal, then, about the rest of the year?”

“We expect further improvement in the labor market,” she said. “We expect the unemployment rate to move down further and to stay down for the next several years. So we do expect that the path of policy we think is appropriate is one that is going to lead to some further strengthening in the labor market.”

Hays wasn’t having it though …

In a classic “wish in one hand, crap in the other … see which gets filled first” moment, she kept the heat on Yellen, busting out the core personal consumption expenditure (PCE) and throwing that figure in her face.

In other words … what happens if the Fed is wrong?

Yellen – visibly flustered – could only mutter back that the Fed’s policy was not “set in stone” and that “there’s noise always in the data from quarter to quarter.”