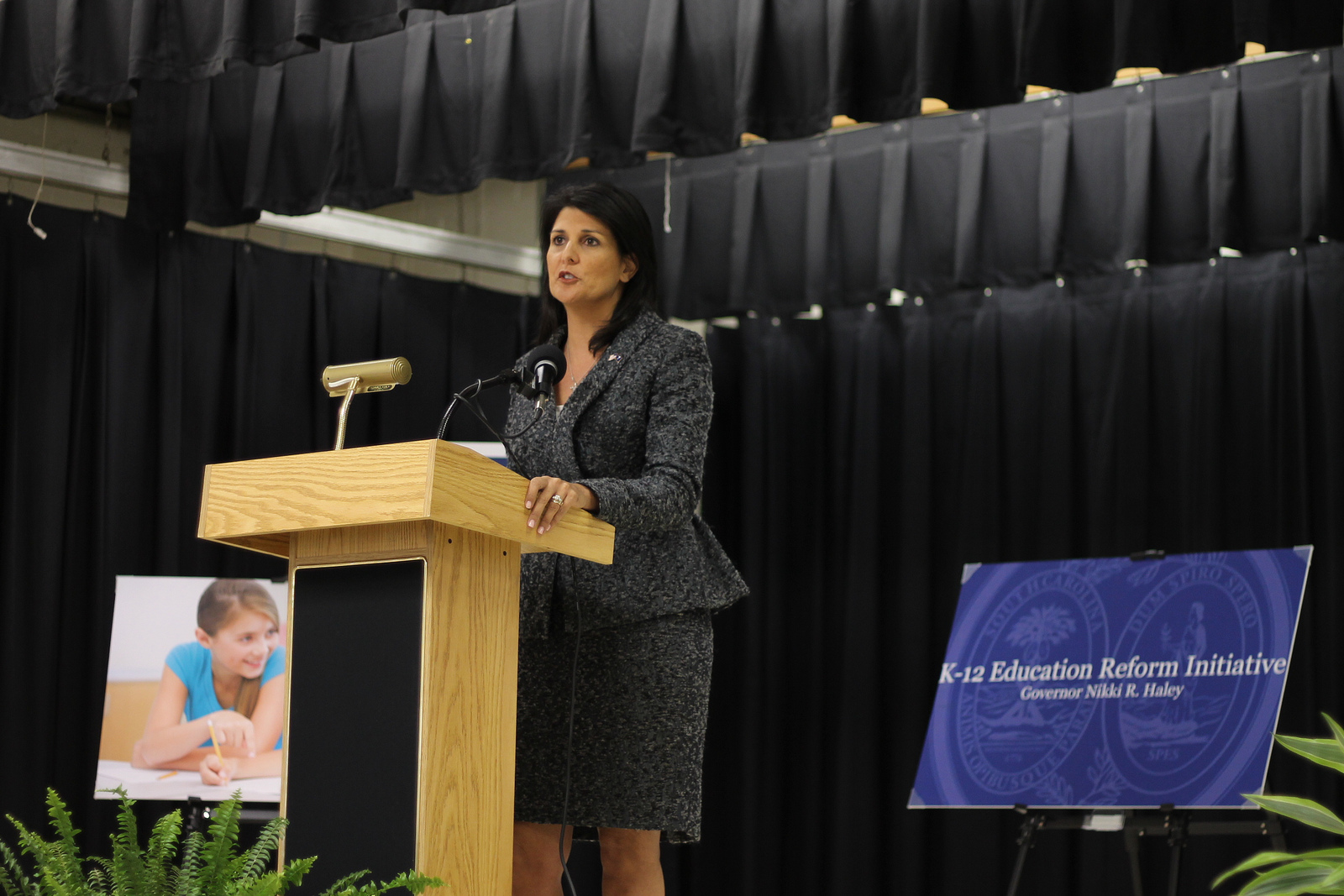 One of S.C. Gov. Nikki Haley’s top allies in the South Carolina Senate killed a critical ethics reform this week – the latest chapter in the governor’s ongoing hypocrisy on this issue.

S.C. Sen. Larry Martin (RINO-Pickens) killed a provision of ethics reform that would have required lawmakers to disclose all of their sources of income – meaning the Palmetto State will remain the only state in America where lawmakers can be paid under the table by companies seeking taxpayer-funded business.

Efforts to expose these shady deals had been pushed by S.C. Rep. Kirkman Finlay (R-Columbia), who wanted lawmakers to disclose “the source, amount and type of all income received by any public official from a nonpublic source for the preceding calendar year, as indicated by any and all wage or earnings reporting documents issued to the public official.”

Clearly that level of transparency didn’t sit well with the governor and her allies … and now an already weak ethics reform bill has become totally pointless.

“Nikki Haley has never walked the walk on income disclosure,” S.C. Democratic Party spokeswoman Kristin Sosanie said. “Because, as usual when it comes to ethics, Nikki Haley has been one of the worst offenders.”

When Haley unveiled her “ethics reform” proposals in 2012 we had to laugh … after all, her plan proposed doing away with many of the loopholes she has habitually exploited over the years in order to maintain and expand her political power.

“Trusting Nikki Haley with ethics reform is like asking Amy Winehouse to be your Alcoholics Anonymous sponsor. Or hiring Jerry Sandusky to babysit your children. Or appointing Barry Bonds to investigate steroid use in baseball,” we wrote at the time.

Obviously nothing has changed since then …

Income disclosure has been a major transparency issue since 2010, when then-S.C. Rep. Nikki Haley was busted hiding tens of thousands of dollars in payments received from a company with extensive business before the state. Haley – then a candidate for governor – belatedly disclosed that she had received $42,500 in consulting fees over a three-year period from the former Wilbur Smith Associates, which was the lead firm on a proposal involving the relocation of the S.C. Farmer’s Market.

These fees were not reported on her statements of economic interests. In fact, the vast majority of this income ($40,000) was reported by Haley two weeks after the GOP primary election – and mere hours before Republicans voted in a runoff election between her and former U.S. Rep. Gresham Barrett.

Wilbur Smith Associates said it hired Haley because she had “good contacts.” Haley hasn’t publicly said what she did for the firm, although she told numerous people in private that she did “accounting” work for the company. Numerous State House sources have accused the governor of lobbying for Wilbur Smith, although these allegations were part of a 2012 “whitewash” of ethics abuses involving Haley.

Dozens of other lawmakers have similar self-serving deals …

South Carolina is the only state in America which doesn’t require its leaders to disclose any private income – which is an incredibly frightening proposition given the extent of corruption that exists here (and the lack of public access to documents).

Sadly, it looks as though the beat will go on …