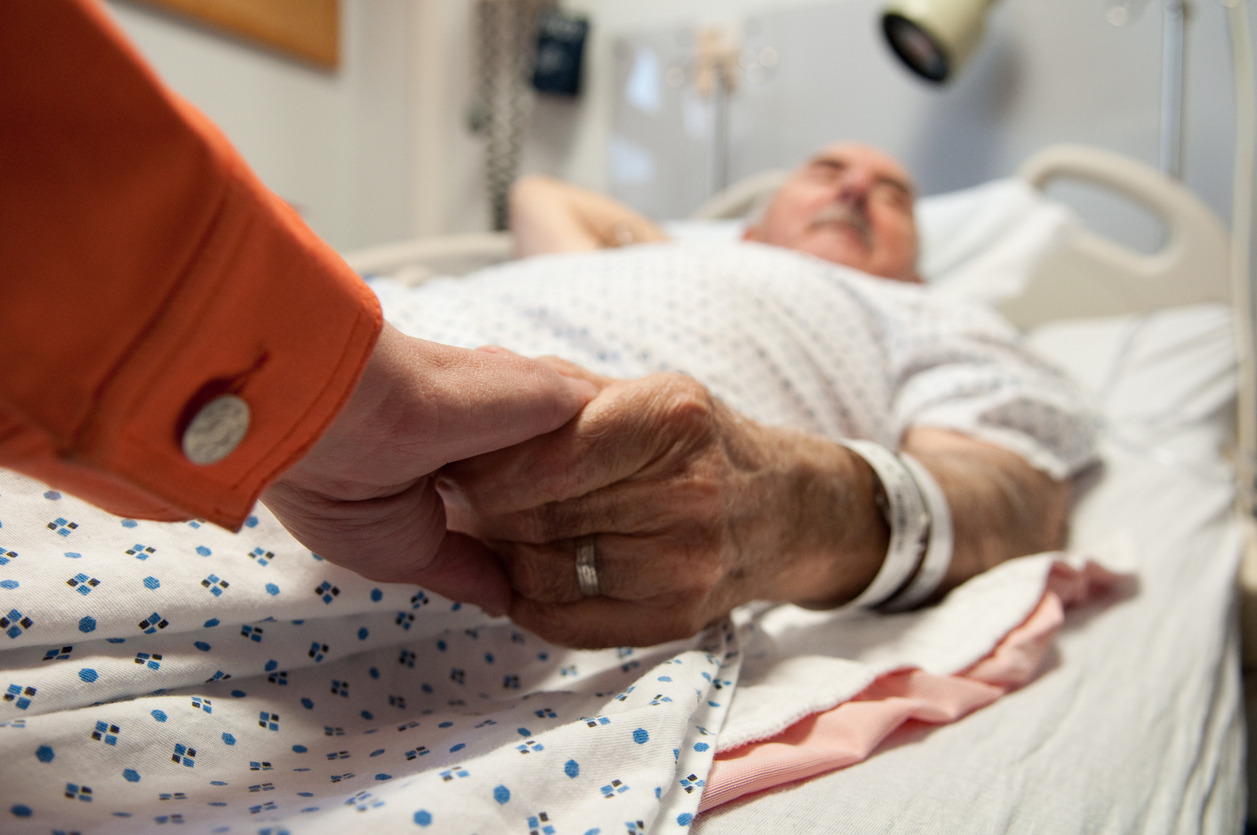 Bloomberg’s personal financial reporter Ben Steverman has a depressing article out this week containing several unfortunate data points regarding the status of the American empire.

According to Steverman’s piece, Americans are “retiring later, dying sooner and sicker in-between.”

Using data from the Society of Actuaries, Steverman noted that America’s mortality rate increased for the first time in over a decade from 2014 to 2015 – rising by 1.2 percent.

And yes, in this case the green numbers are bad …

“That’s the first year-over-year increase since 2005, and only the second rise greater than 1 percent since 1980,” he noted.

In a sad squeeze play, earlier deaths are being accompanied by later retirements – in large part thanks to Social Security reforms that have extended the age at which full benefits can be claimed.  By 2027, the national retirement age will hit 67 – two years later than its previous cutoff.

The irony?  Even with these reforms, Social Security is unsustainable and will likely be unavailable to the millions of young workers currently paying into the system.

Steverman’s piece also included what he described as a “raft of research showing the health of Americans deteriorating.”

Among this research was data on “activity of daily living” as measured by University of Michigan economists HwaJung Choi and Robert Schoeni.  According to their research, the percentage of middle-age Americans experiencing limitations with respect to their “activity of daily living” (i.e. walking across a room, dressing/ bathing oneself, getting in and out of bed) is growing.

Other research has shown similar declines in cognitive functioning …

What gives?  It would be easy for us to reflexively point the finger of blame at Obamacare, a socialized medicine monstrosity that has failed completely to achieve any of its stated objectives – but this failure goes far deeper than that.  It’s an indictment of a wide range of public policies which date back several decades and implicate generations of politicians (of both parties).

Obamacare hasn’t helped, obviously … but the truth is these distressing numbers are attributable to much more than just one terrible law.

Prison Cell Phones Back In The News