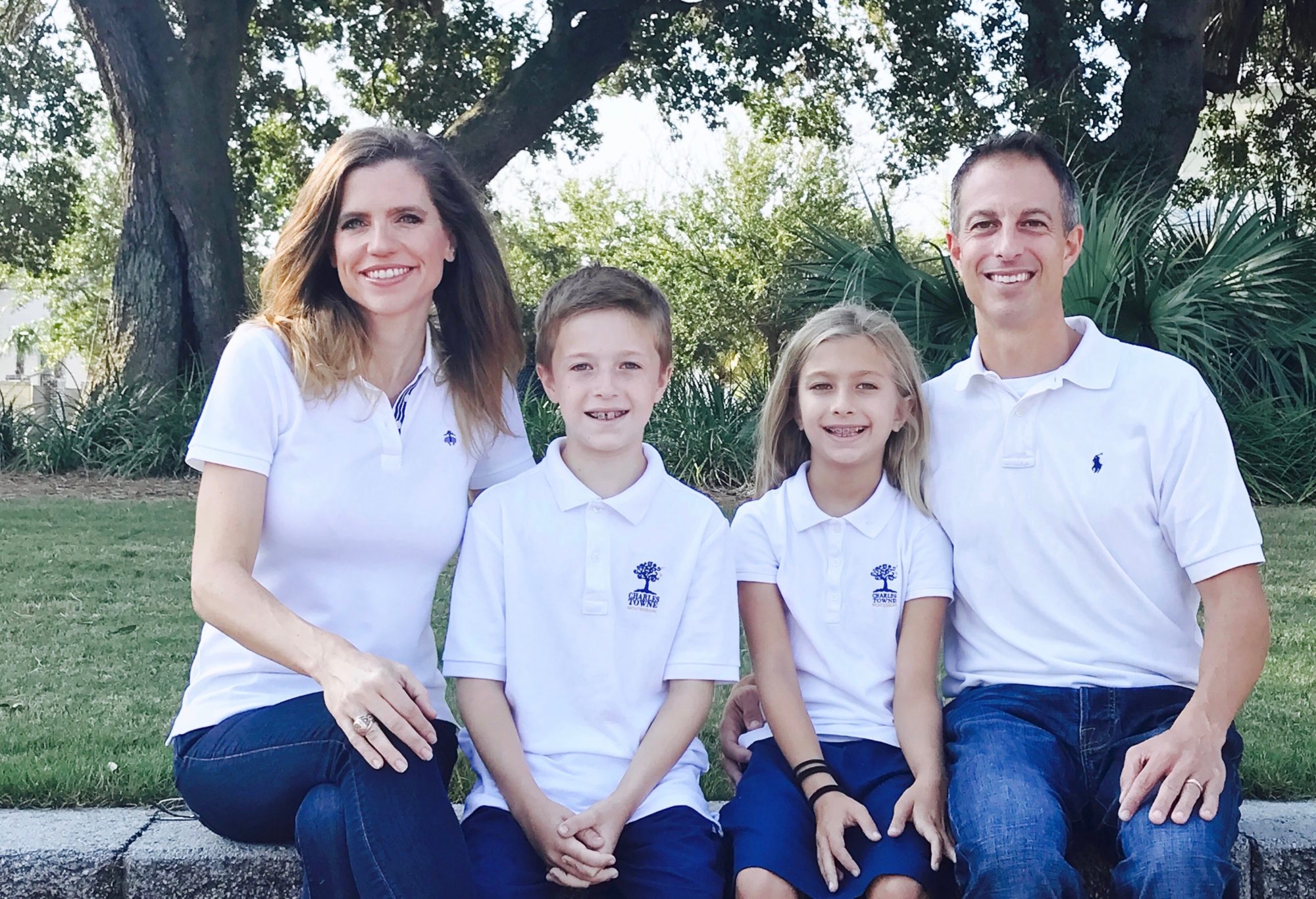 Daniel Island, South Carolina businesswoman Nancy Mace has officially jumped into the race for S.C. House District 99 (map).  In fact many local political observers tell us she enters the contest as its frontrunner, although Mace – who made history as the first woman to graduate from The Citadel military college a decade-and-a-half ago – tells us she isn’t taking anything for granted.

“I’m going to work hard every day – listening, engaging, earning people’s trust,” Mace told us. “I want people to see in this campaign just how hard I will work for them in Columbia.”

Mace is seeking the seat vacated earlier this month by former House majority leader Jimmy Merrill, who has turned state’s evidence in an ongoing, multi-jurisdictional investigation into public corruption.  News of Merrill’s resignation is one of many stories related to that investigation that broke exclusively on this website.

Mace formally filed her paperwork for the seat on Monday – accompanied by her daughter, Elli, and her mother, Anne Mace.  She is the third GOP candidate to commit to running, joining Mount Pleasant, S.C. undertaker and town councilman Mark M. Smith and Daniel Island, S.C. attorney Shawn Pinkston.

One Democrat – mental health counselor and liberal activist Cindy Boatwright – announced her candidacy a week ago. 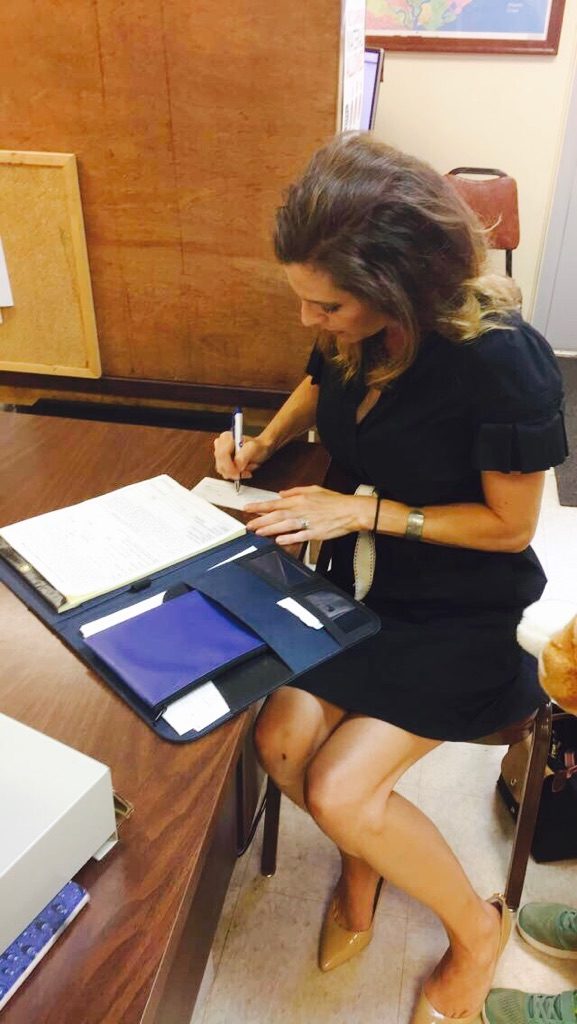 “I grew up here, I live here, I work here and I’m raising a family here,” Mace said. “My campaign is about making things better for all of our families. We can have more of the same rhetoric from all talk, no action politicians, or we can choose someone who will actually deliver results.  We can hear more of the same political promises or we can choose to elect someone who is actually pushing substantive policies. I believe that’s what campaigns should be about, that’s what serving in office should be about and that’s the kind of race I’m going to run – winning on better ideas and governing for better outcomes.”

Mace is a realtor specializing in commercial real estate in the Charleston and Mount Pleasant markets.  Prior to that, she ran a boutique technology, marketing and public relations firm whose client roster included U.S. Senator Tim Scott, White House budget director Mick Mulvaney, State Senator Tom Davis and many others – including this website.

Last year she served as a coalitions director and field operative for the presidential campaign of Donald Trump, working in seven different states on behalf of his victorious candidacy.

“I’ve got experience in business and politics, and I can tell you this – we desperately need more businesspeople and fewer politicians at the State House,” Mace said.  “Whether we’re talking taxes, infrastructure, education, the state pension fund or this latest mess with the nuclear plant, I just don’t see the oversight or accountability South Carolinians deserve. Not only are many elected officials in Columbia failing to improve our lot in life, they are failing to recognize the underlying problems with our current system – choosing the easy answer of ‘more money’ over the hard work of real reform.”

Filing for this seat officially opened last Friday and closes at noon on Saturday, September 23.  Partisan primary elections will be held on November 14 with runoffs (if necessary) scheduled for November 28.  The special election itself will be held on January 16, 2018 – meaning Merrill’s successor will be “in the House” for the upcoming 2018 session of the S.C. General Assembly.