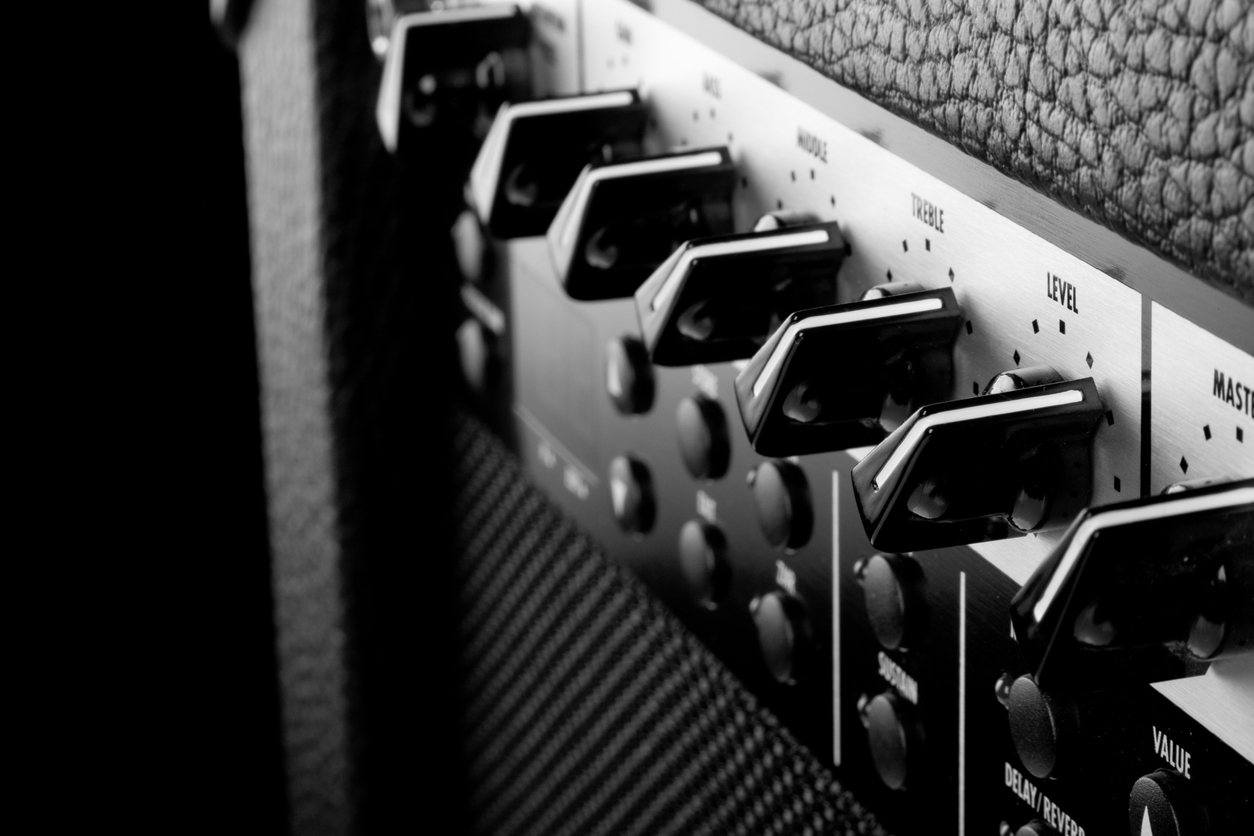 He is a liar and is unfit to be a Representative for South Carolinians.

Anyone that would leave the state as a Governor, say he went on a hike in the Appalachian Trail only to be on a sex rendezvous with his mistress is a disgrace.  Fire Mark Sanford. He CANNOT BE TRUSTED.

I lived in Surfside Beach and also owned a business there.  The town council has always thought of themselves as above the law – always wanting to have closed-door meetings or not allowing certain people at their meetings.

Many council members and mayors had come and gone while I lived their, but all worked under the same rules.  Their rules were: If we can do it ourselves, let’s do it ourselves.  The pier has always been damaged from storms of the past.  The council ought to be sued for not having enough or any insurance on it, to rebuild.  Shame on them.  It is very unfortunate that a small, quaint town like Surfside is in the hands of those that only want to better themselves and not the town.

Check your slanted facts. If you bother to read her story, NOWHERE in it does it mention Sheriff Lewis, Greenville or even South Carolina. So to suggest that she is looking for some kind of a payout is ludicrous and, in my opinion, should never have reached print.

She is simply trying to warn young women that this could happen to them and, if it should, to give them a place to turn.