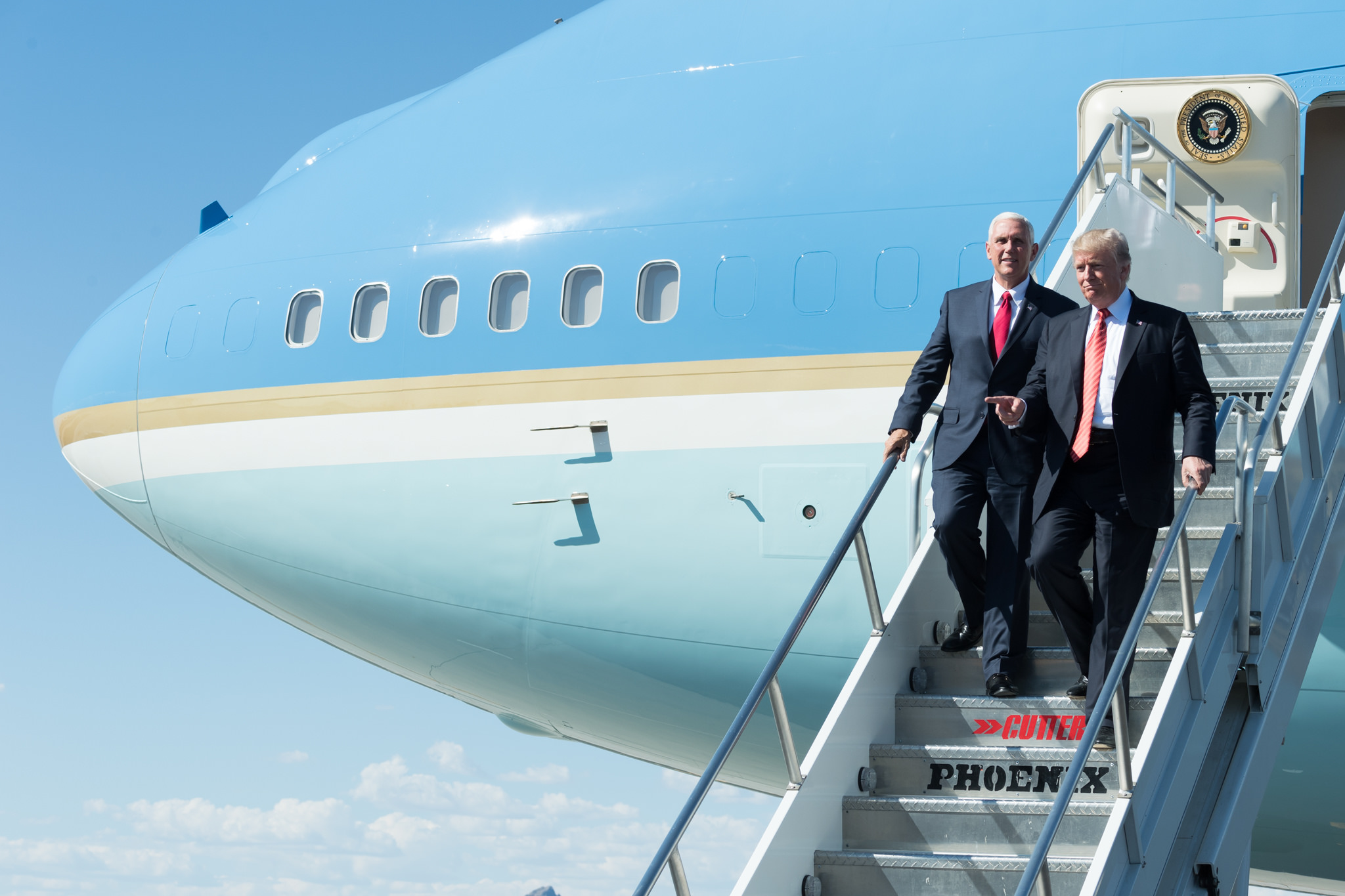 In his bid to restore U.S. competitiveness in the global economy, President Donald Trump announced his proposals for tax reform before a crowd in Springfield, Missouri this week, arguing that the American people (and particularly American businesses) are overtaxed.

In true Trump form, he made his appeal on the grounds that tax relief would help working class Americans and boost the economy.

Calling for the corporate tax rate to be cut to 15 percent, Trump said, “Foreign companies have more than a 60 percent tax advantage over American companies. They can pay their workers more, sell their products and services at lower costs and still make more money than their U.S. competitors.”

As a result, Trump argued that the high cost of doing business in the U.S. had contributed to the outsourcing of jobs overseas, and that lowering business taxes would help bring jobs back. “We cannot restore our wealth if we continue to put our business at such a tremendous disadvantage.  We must reduce the tax rate on American businesses so they keep jobs in America, create jobs in America and compete for workers right here in America – the America we love.”

In addition, Trump called for tax cuts for individuals as well as incentivizing trillions of dollars of repatriation of foreign earnings by American companies.

Trump appeared mindful of the challenge on Capitol Hill ahead of him – as well as the opportunity to act.  This only the third time in since the Great Depression that Republicans have had the White House, House, and the Senate at the same time.

“[T]his is our once-in-a-generation opportunity to deliver real tax reform for everyday hardworking Americans, and I am fully committed to working with Congress to get this job done,” Trump said, adding coyly, “And I don’t want to be disappointed by Congress, do you understand me?”

There, the failure to get an Obamacare repeal done this year – failing by one vote in the Senate – remains fresh in Trump’s memory as it should and he’s not letting it go away.

Tax reform stands then as a golden opportunity for redemption by the GOP Congress.

The American people are well aware that Trump would sign all of these bills on Obamacare, on taxes, on infrastructure, and on the wall.  They know what the obstacle is.  It’s not Trump.  It’s Congress. 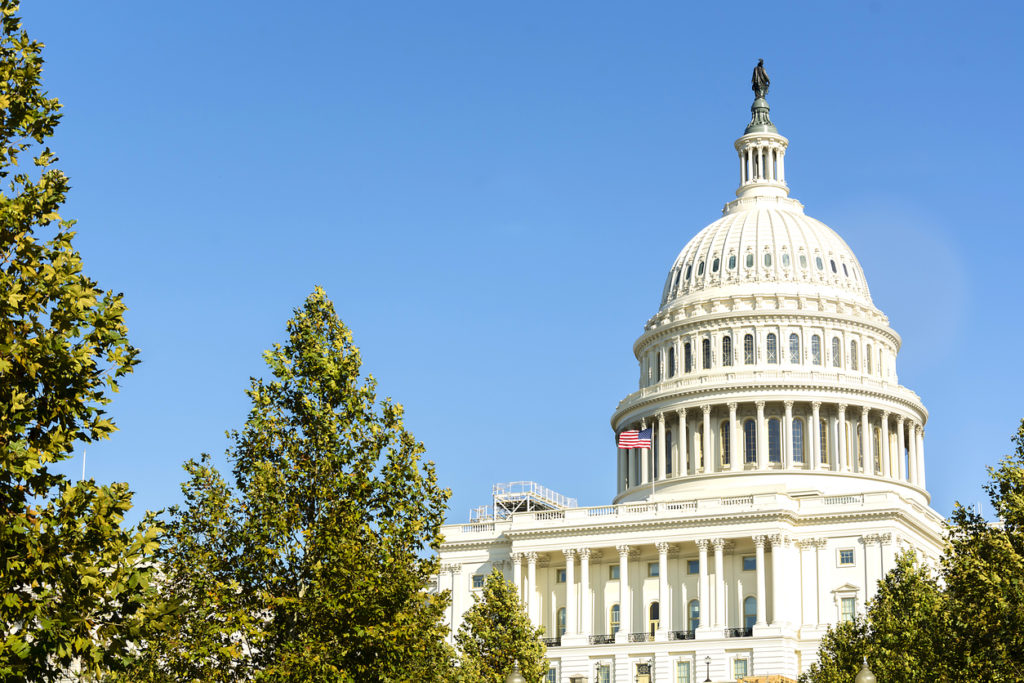 In that context, it is hard not to view the Republican Congress’ pointless inaction as simply a petty, childish rebuke of the Trump presidency.  Jealousy. It’s about making the President look bad so they can say, “We told you so” – when they’re actually the real problem.

To stop him from succeeding, even if it means hurting America.  Is that what the American people voted for in 2016?  Or did they want jobs?

As American for Limited Government’s Manning noted, “Far too many Americans are being left behind and not a part of the labor force. President Trump’s tax reform proposal will generate massive investment in the U.S. with the result being increased opportunities for our nation’s workers to regain their footing as they seek to achieve the American dream.”

That is what is truly at stake with tax reform.  But does Republican Congress even get it?  Can they even articulate a lower-tax, pro-growth message anymore?

Just to be sure: There was a president every in the 1980s named Ronald Reagan. He cut taxes even though Democrats controlled the House. Look it up. You might learn a thing or two. Like, for example, how it led to one of the biggest jobs booms in modern economic history.

Otherwise, if obstructing the Trump agenda is the way the GOP Congress wants to run its 2018 re-election, so be it.  But here is this once in a lifetime opportunity to do tax reform.  President Trump is teeing it up for them.  This should be real easy.  What Republican runs for Congress saying they’re against tax cuts?

Ron Paul: Will The Government Declare War On Wikileaks?