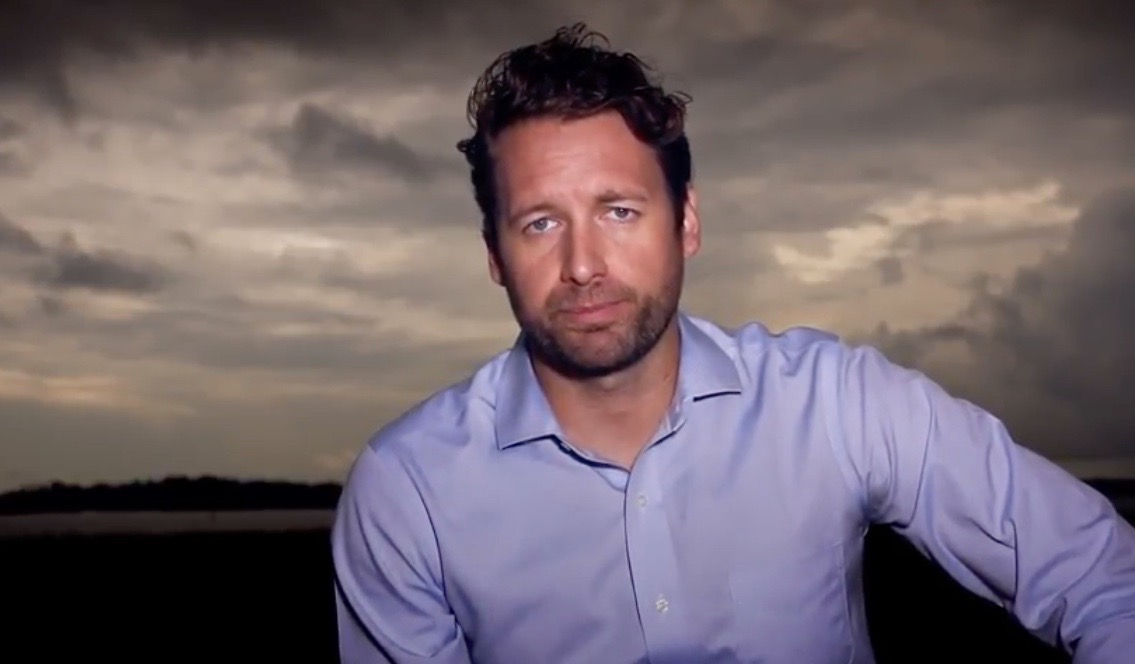 A Democratic congressional candidate in South Carolina filmed a television commercial during the solar eclipse that moved across the United States on Monday.

Joe Cunningham – who is running for the Palmetto State’s first congressional district (map) – filmed the forty-five second spot at Cherry Grove boat landing in Rockville, S.C. as the Lowcountry fell under the eclipse’s “path of totality.”

Entitled “Darkness,” the ad was an attack on U.S. president Donald Trump – who won the reliably “Republican” first district with only 53 percent of the vote last fall.

“In an eclipse, light turns to darkness … but all we have to do is wait – and soon the light will be back,” Cunningham says in the spot.  “When darkness falls on our democracy, though, we can’t wait it out.”

“Donald Trump is that darkness,” Cunningham continued.  “Hate, divisiveness, everything Americas’ always stood against, he’s standing for.  That’s why I’m running for Congress and why you need to use your voice too.”

But Cunningham still gets points for originality …

An attorney, ocean engineer, and small business owner, Cunningham lives with his wife, Amanda, in Charleston.  He’s hoping to take a run at notorious navel-gazer Mark Sanford in next fall’s general election, but before that happens the perpetually soul-venting “Luv Gov” must first fend off a primary challenge from upset-minded state representative Katie Arrington.

Banner via Joe Cunningham for Congress