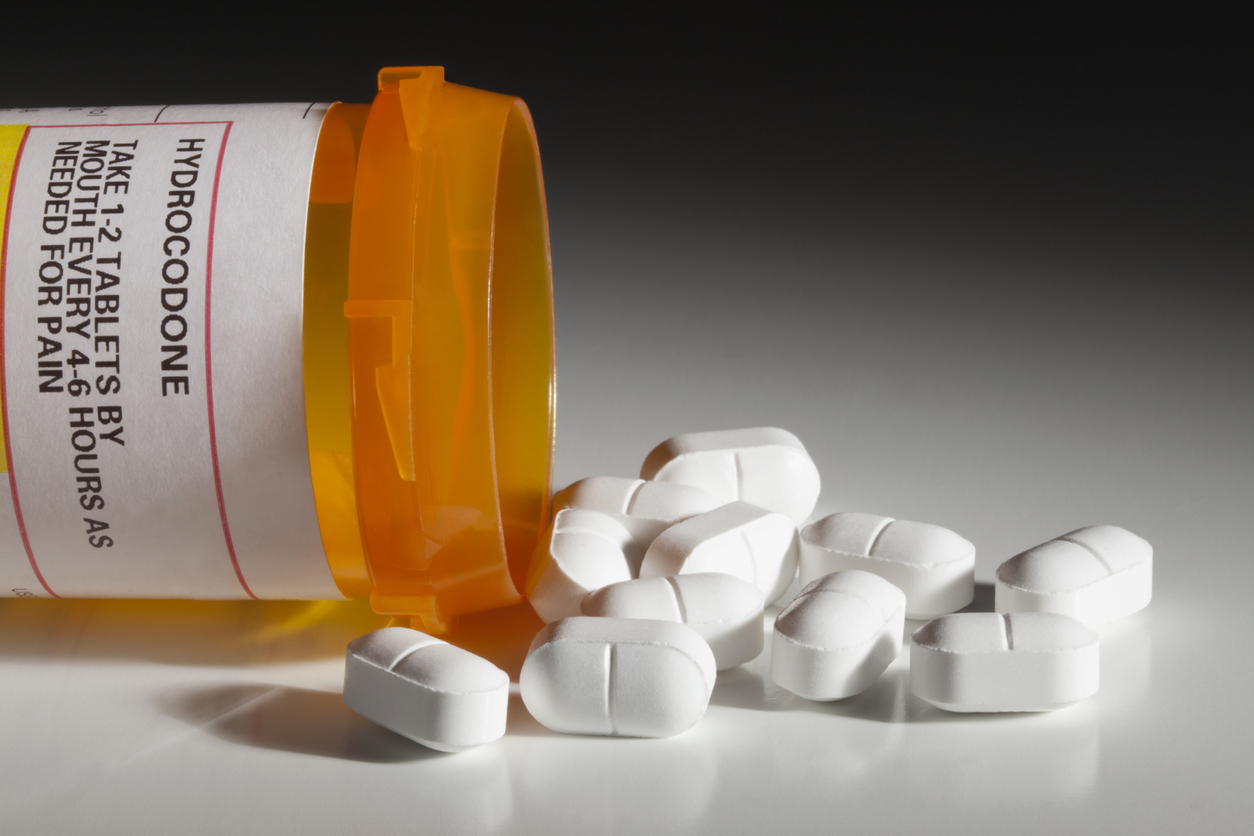 South Carolina attorney general Alan Wilson announced a lawsuit this week against a company he claims is partly to blame for the Palmetto State’s burgeoning opioid epidemic.

According to a statement issued by Wilson’s office, the lawsuit against Purdue Pharma alleges that the company “unfairly and deceptively marketed opioids, which helped create and fuel South Carolina’s opioid epidemic.”

The suit also claims the company “significantly downplayed how addictive its opioids are and also overstated the benefits of opioids compared to other forms of pain management in order to increase its market share and profits.”

Other forms of pain management?  Last time we checked South Carolina outlawed those – and actually spent tax dollars propagandizing against them.

“My office is obligated to take action as South Carolinians continue to fall victim to Purdue’s deceptive marketing of its highly addictive opioid products without care for the lives and families it is jeopardizing,” Wilson said in the statement. “South Carolina is not immune to the headlines we see daily about the toll of opioids on individual patients, families, and communities.  It has created a public health epidemic and imposed a significant burden on law enforcement and social services in our state.”

Calls placed to Purdue Pharma were not immediately returned, but in the event we receive a statement from the company we’ll be happy to pass it along.

To be clear: We don’t have a dog in this fight.

If Purdue Pharma broke the law and Wilson can prove it, more power to him.  But to think a lawsuit like this is going to stop the state’s opioid epidemic in its tracks is crazy.

What would help stop it?  Legalizing medical cannabis – an idea that has gained significant traction among lawmakers at the S.C. State House in recent years.

This website has consistently argued in favor of legalizing medical marijuana, and as one of our guest columnists recently pointed out it would dramatically lower opioid addiction and the accompanying societal costs.

There’s another argument, though: Criminalizing drug use (medical or recreational) simply doesn’t work – and never has.

“It doesn’t matter how much money local, state and federal governments have thrown at the problem in the past – or how much they plan to throw at it in the future,” we wrote recently. “And even if the laws of supply and demand could be suspended so as to make such prohibitions feasible, there’s a compelling libertarian argument to be made against them.”

That argument?  That it’s none of government’s damn business what we do in our own homes provided we’re not violating the safety or liberty of others.