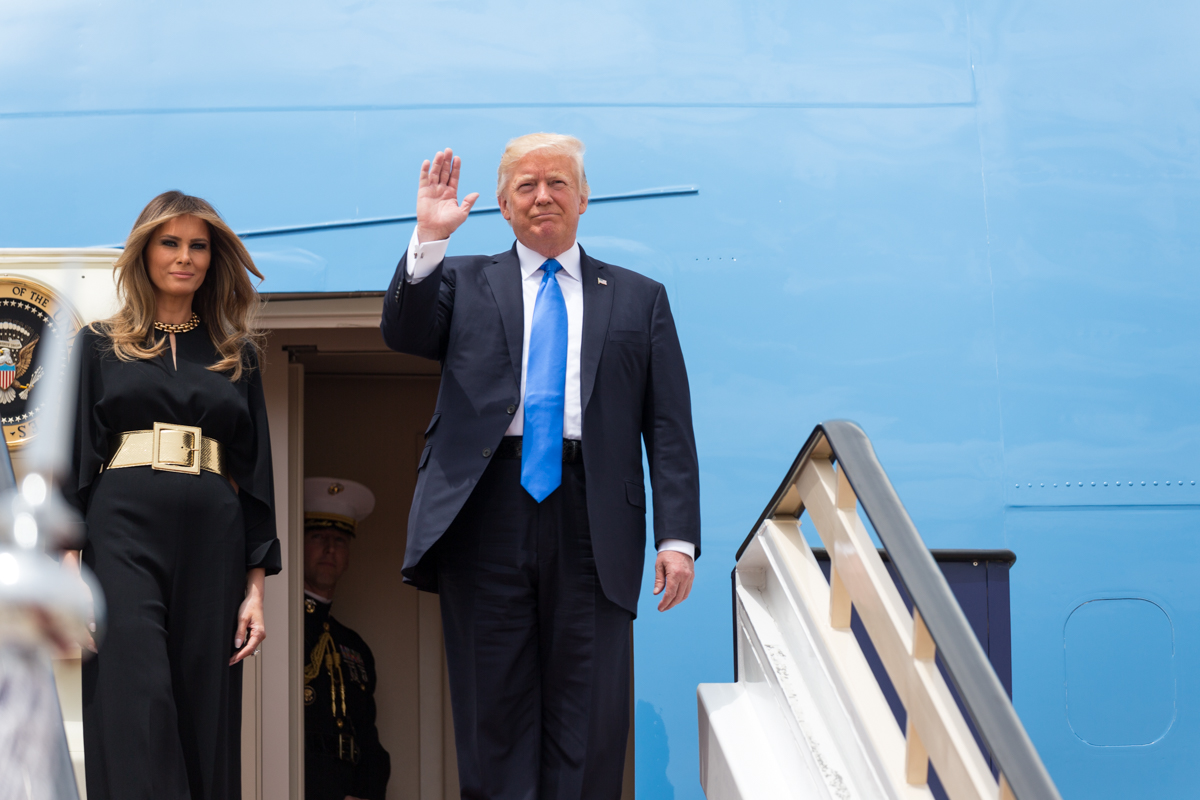 U.S. president Donald Trump issued his strongest remarks yet condemning the racially motivated violence that erupted in Charlottesville, Virginia over the weekend.

Trump also announced that the U.S. Department of Justice (DOJ) had opened an investigation into a deadly vehicular attack that left one protester dead in Charlottesville – the site of a massive gathering of “alt-right” protesters and hard left counter-protesters.

“I would like to provide the nation with an update on the ongoing federal response to this horrific attack,” Trump said. “The Department of Justice has opened a civil rights investigation into the deadly car attack that killed one innocent person and injured twenty others.”

“You will be held fully accountable,” Trump vowed to the perpetrators of racially motivated violence anywhere in America.  “Justice will be delivered.”

“No matter the color of our skin, we all live under the same laws – we all salute the same great flag,” Trump added, echoing a theme from his inaugural address back in January.  “And we are all made by the same almighty God.”

Trump specifically singled out the Ku Klux Klan, neo-Nazis and other “white supremacist” groups.   And while his remarks failed to reference black nationalists who perpetrate deadly violence, he did issue a blanket condemnation of racism – and those who carry out “violence in its name.”

“Racism is evil – and those who cause violence in its name are thugs,” Trump said.  “Those who spread violence in the name of bigotry strike at the very core of America.”

We concur … and said as much in our take on this deadly drama.

We appreciate Trump’s efforts to unify the country in the aftermath of another round of race-related violence.  Given the divisiveness that’s been sowed in this nation for the past eight years, we don’t envy him in that task.

Having said that, we were disappointed to hear Trump essentially regurgitate the same one-sided “blame rhetoric” advanced in the immediate aftermath of the Charlottesville violence by liberal leaders like Virginia governor Terry McAuliffe.

As we noted in our column, there are no “innocents” here – but there are people of all races, religions and ideologies being held back by the same overbearing institutions.

“His statement reads to me like it was negotiated between Trump who wanted to name Antifa and address the actual problem of political violence and the pukes who see this as either mere political football or the bureaucrats who want to put the issue behind them because there are working groups on mango safety to be chaired,” he told us.

“The only benefit he gets is that the media will look even worse screaming about how this wasn’t enough.  The downside is that there are a bunch  of people out there who wonder, ‘Is the President going to protect my daughter from having acid thrown in her face because she wore a MAGA hat while shoe shopping?’  The answer to that is less clear today.  And that’s pretty bad.”

If you’re going to call it out … call it all out.

The NFL Still Doesn’t Get It