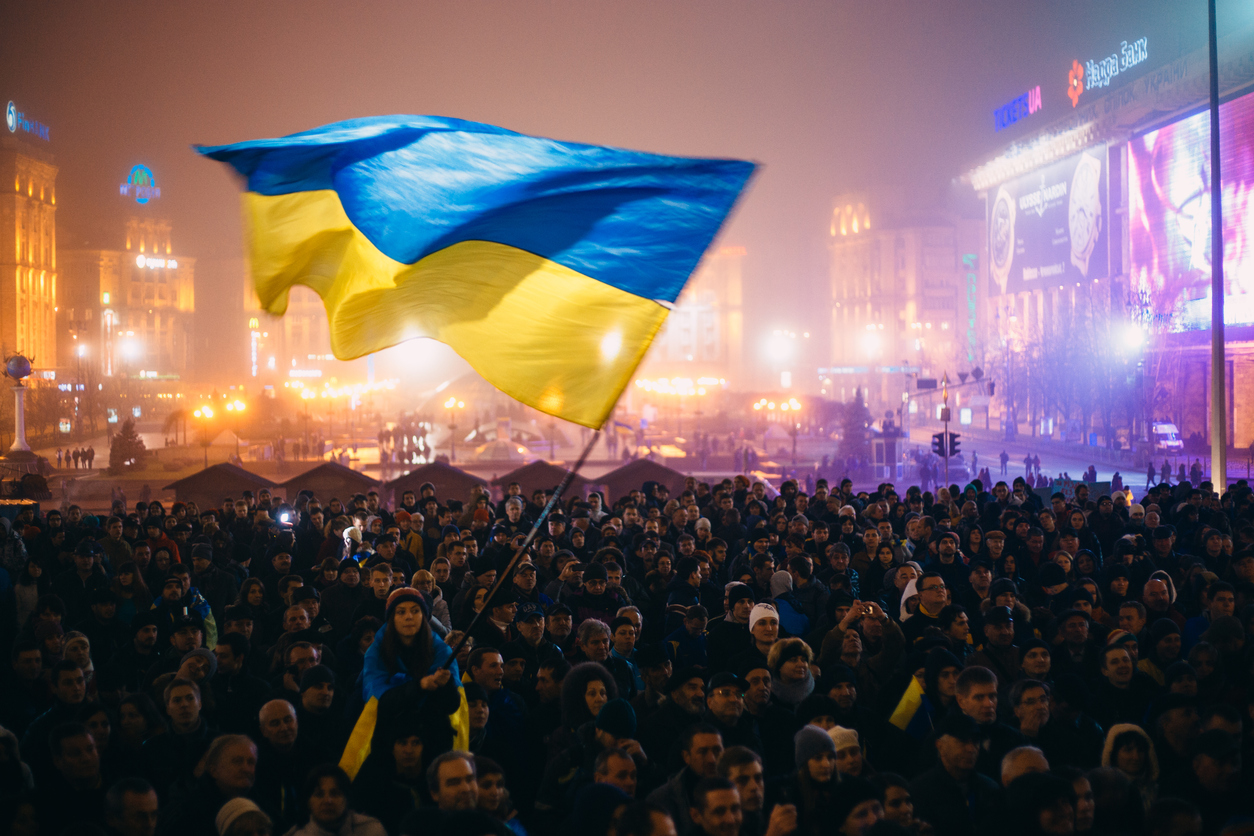 This website has written repeatedly on the failed American-led coup in Ukraine – exposing U.S. “leaders” (and their puppet-masters) who have sought to spin false narratives associated with this hostile takeover.

Forgotten about this coup?  Here’s what went down: Back in 2014, our country collaborated with some very unsavory people (including the Nazis) to overthrow a democratically elected government in Ukraine.

That’s right.  America – the nation which loves to brag about making the world “safe for democracy” – dangerously destabilized eastern Europe by engineering the overthrow of Ukraine’s pro-Russian president Viktor Yanukovych.

As we noted in this extensive piece, the reasoning behind this coup was simple: Yanukovych didn’t want his nation aligned with the European Union (EU).  He wanted to cut economic deals with Russia instead.  So the administration of Barack Obama threw him out of office and installed an American diplomat as one of the country’s new leaders.

No kidding … they literally installed an actual U.S. citizen fresh out of Hillary Clinton’s state department.

Did it work?  No … Ukraine’s economy has been a disaster ever since (sort of like America’s economy).

Now, according to a bombshell report in The New York Times, a far more pernicious reality is emerging – one that could have ramifications far beyond the destabilization of Europe.

Per reporters William Broad and David Sanger, it appears Ukrainian manufacturing facilities were the likely point of origin for rocket engines used by socialist monarch Kim Jong-Un in advancing the Democratic People’s Republic of Korea (a.k.a. DPRK or North Korea)’s nuclear weapons program.

They add that this revelation “may solve the mystery of how North Korea began succeeding so suddenly after a string of fiery missile failures, some of which may have been caused by American sabotage of its supply chains and cyberattacks on its launches.”

While we await the uniting of the neoconservative “right” and the rabid left in blaming Russia for this debacle, the truth is there is no one to blame but the United States – specifically, warmongering leaders like U.S. Senator John McCain who have continued to pump weapons into this country.

Just two weeks ago, in fact, The Wall Street Journal reported that the administration of U.S. president Donald Trump was planning to “supply Ukraine with antitank missiles and other weaponry” as part of a plan to “deter Russian aggression.”

Time to rethink that approach …

It’s probably also a good time to rethink the efficacy of those United Nations (UN)  “sanctions” – which clearly failed to keep boatloads of former Soviet rocket engines from arriving safely in Pyongyang.

Bottom line?  If these reports are accurate, America’s so called “intelligence community” has not only spectacularly failed its people (once again), but America’s so-called European allies are actively facilitating the advance of a weapons program with increasingly hostile intentions toward the United States.