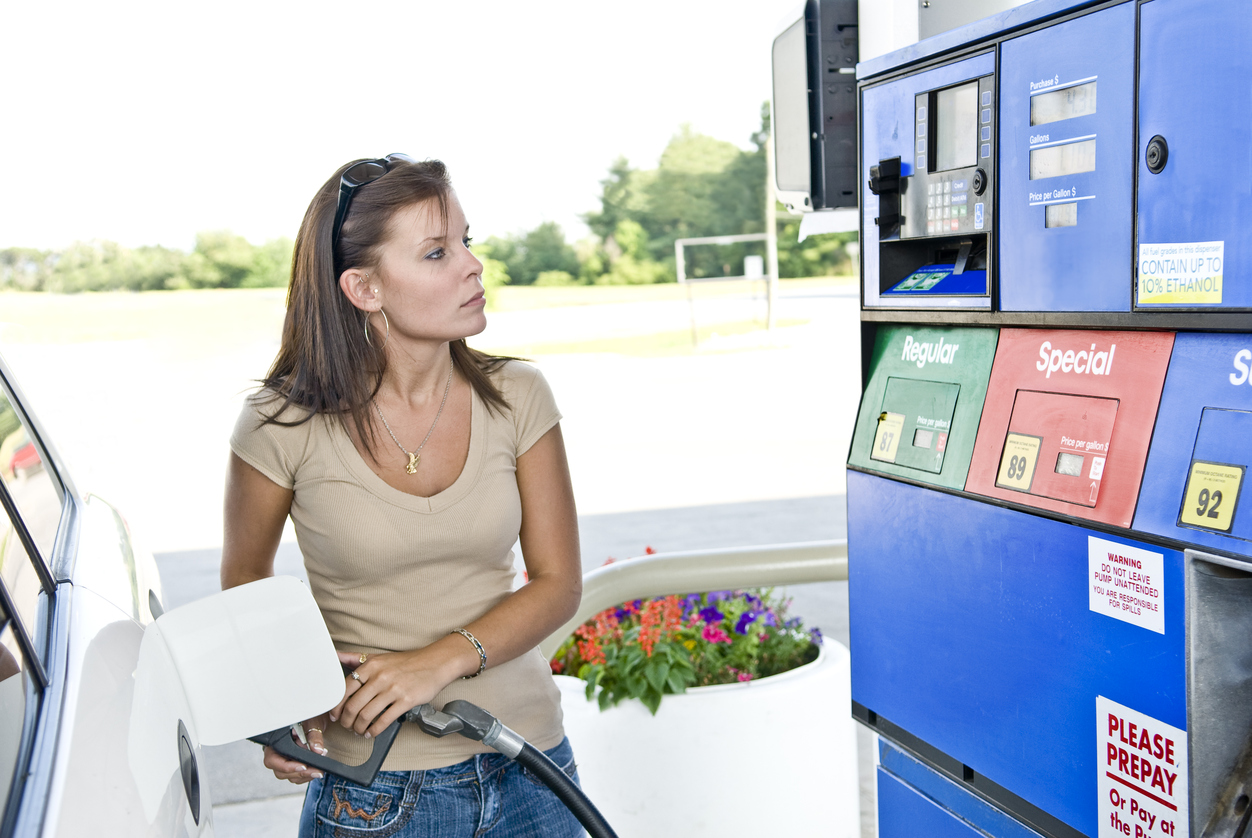 Last week, this website’s founding editor Will Folks announced his intention to file a lawsuit challenging Act 40 of 2017 – a.k.a. the massive tax hike imposed on South Carolinians by the “Republican-controlled” S.C. General Assembly this year.

This tax increase – which will drain $1.8 billion from our state’s economy over the next six years (and $600 million annually thereafter) – went into effect on July 1.

Our website opposed this levy vociferously – believing it to be unnecessary and unfair to dirt poor South Carolinians who already pay a disproportionately high percentage of their income on fuel costs.

“It’s not just that ‘Republican’ lawmakers raised taxes – or that they did so during a budget year that has continued state government’s recent trend of explosive spending growth,” we wrote shortly after the tax hike’s passage.  “It’s that they raised taxes in the worst possible way – rejecting long-overdue structural reforms while inviting additional deficit spending.”

In other words, this tax hike isn’t going to fix our roads … but it is going to make the cost of keeping them crappy more expensive.

And it’s going to hurt our economy in the process …

This week, Columbia, S.C. attorney Helen Ann S. Thrower was retained by Folks to represent him in a plaintiff’s motion challenging the constitutionality of the gas tax increase.  A formal pleading will be filed imminently – and copies of this pleading will be made available to the public just as soon as the motion has been filed in the proper jurisdiction.

In the meantime, Thrower issued the following statement on the forthcoming lawsuit.

“We can agree to disagree on the merits of this proposed tax increase – and my client
has been outspoken in his belief that it will hurt our state’s economy and its citizens – but
this case isn’t about whether the new law was a good idea or a bad idea,” Thrower said.
“It’s about whether it is constitutional.”

According to Thrower, even supporters of the gas tax should want to see their favored legislation passed in a manner that also passes constitutional muster.

“Whatever your view on the gas tax, the laws governing our state must conform with its
Constitution,” Thrower added. “It is our belief this law fails to do so, and we look forward
to making this case in court.”

We’re excited about this legal challenge … and we certainly hope it will ultimately in this law being found unconstitutional and struck down (with all monies collected from the tax returned to the people).

More importantly, we hope our lawsuit will stop lawmakers from violating our state’s constitution in the future.

Letter: Enough With The Flag, Honor The Dead