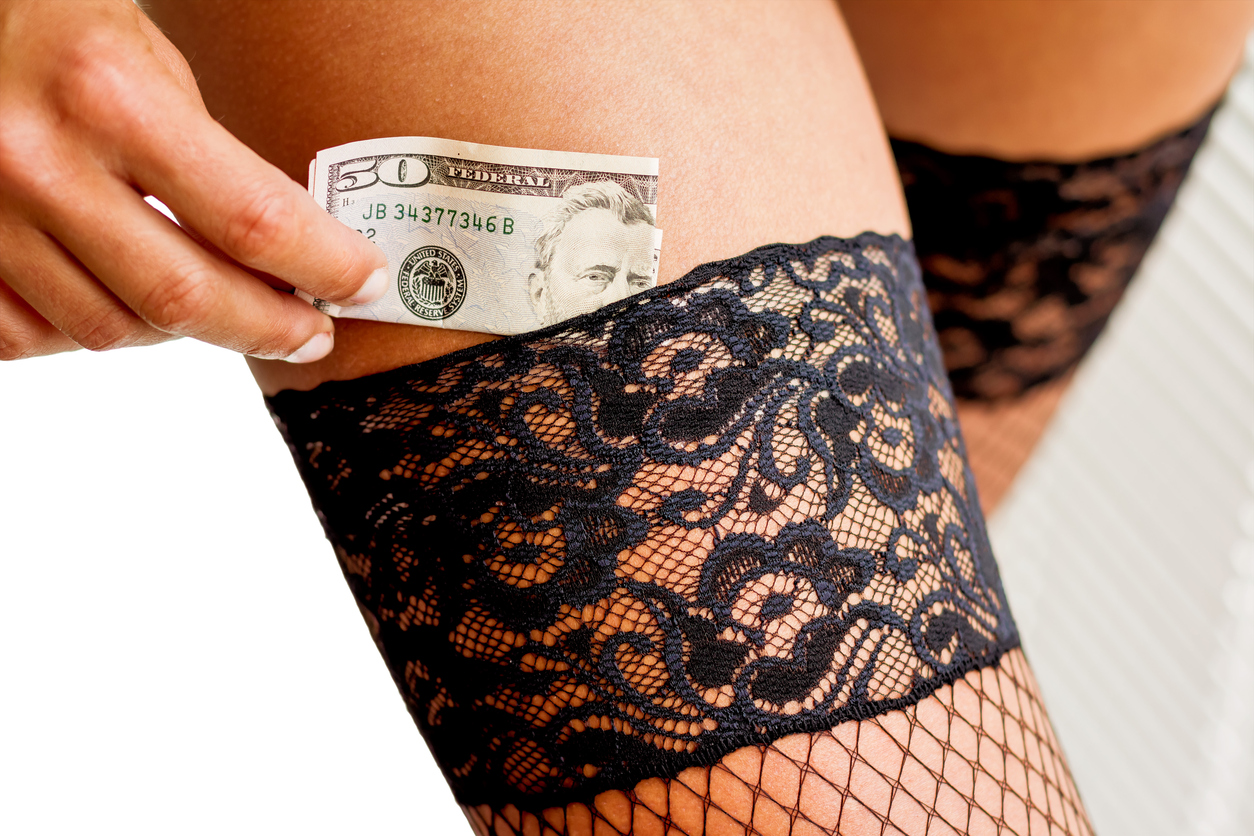 There’s a hilarious report from United News detailing one of the many pitfalls of using online “dating” services to schedule extramarital romantic interludes.

What happened?  Well, in this case it turns out the interlude wasn’t quite so “extramarital.”

According to the story, a 54-year-old Lexington, S.C. man anonymously arranged to meet a prostitute online … only to have his wife of seventeen years show up at the prearranged time and place.

What are the odds, right?

The website didn’t identify the man, but apparently prior to leaving the family home last weekend he informed his wife he was “going out drinking with work colleagues.”  Instead, he went to a Lexington, S.C. motel and booked a prostitute using an online service – an “attractive 26-year-old” to be precise.

“As with many of the photos on the site, the photo (of the man’s wife) only showed (her) from the neck down, but the man is said to have liked what he saw and he sent her a message to see if she was free later that night,” the website reported.  “She said she was, and they arranged for a liaison at the motel.”

Needless to say, the liaison did not go as planned when the attractive 26-year-old turned out to be the man’s 48-year-old wife.

“She was furious to find her husband in the motel room,” the website reported, “although he was equally angry to learn his wife had been advertising her services on a prostitution website.”

According to the website, the man “may now face charges under South Carolina’s tough prostitution laws,” which apparently encompass paid sex with one’s own spouse.

This website has consistently called for the decriminalization of prostitution in the Palmetto State.  And everywhere, for that matter.

“If people want to make money by having sex with other people, what business is that of the government?” we wrote a few years back in one of our many posts on the subject.

We view this as a liberty issue … but with economic headwinds continuing to gain steam, it’s also a financial one. For some people this is (sadly) the only way they know how to make ends meet.

Anyway, we’ll be sure to let our readers know if any additional information emerges from this curious story.