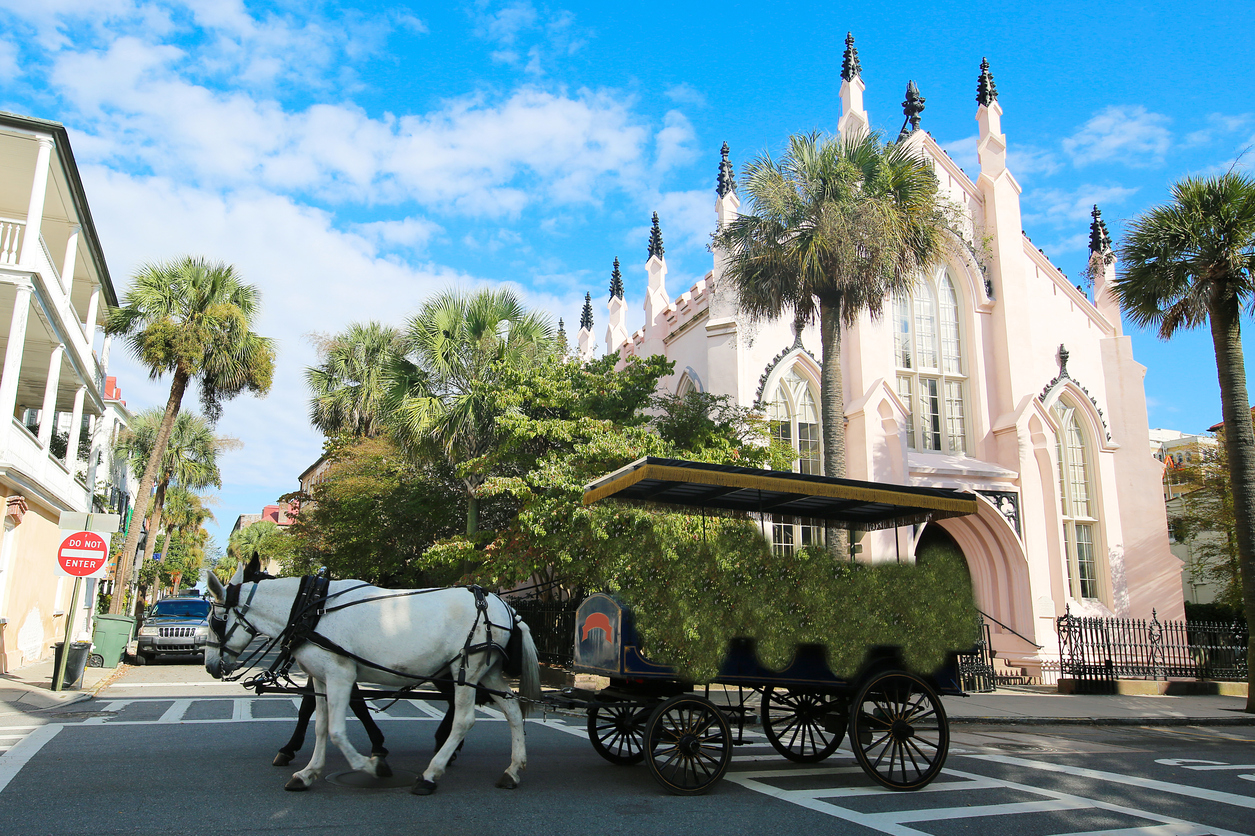 The leader of the Charleston School of Law (CSOL) is defending his decision to hire his daughter to oversee the school’s free health care clinic – arguing the center provides a valuable benefit to students.

The clinic was established on campus in conjunction with the Medical University of South Carolina (MUSC).  According to the school, the center has “saved lives” – including multiple cases involving the early detection of “cancers.”

“I couldn’t be prouder of what the Charleston School of Law has done to provide a free health clinic for students without raising tuition,” CSOL president Ed Bell told us.  “And the fact that my daughter, who has a master’s degree in nursing, envisioned and established the program with MUSC makes me even prouder.”

According to school officials, Bell hired his daughter – Caroline Stowe – to launch the program and partner with MUSC in its administration.

“The clinic has been a big success, as evidenced by (the) early detection of some significant health conditions of students,” a statement from the school noted.

According to CSOL, the program was created to help students who lacked health care coverage – but it also treats faculty and staff members.

Opponents of the program argue it is superfluous – and claim Stowe was overpaid based on her qualifications as a nurse practitioner.  Several sources we spoke with who are familiar with the program claim she received a low six-figure salary for her efforts, but CSOL – which is a private, for-profit law school – declined to discuss the financials associated with the clinic.

Stowe is no longer employed by CSOL, having moved to Virginia with her husband – who recently accepted a new job as an air traffic controller there.

Our view?  As a private entity, CSOL can hire and fire as it sees fit for any position it wishes – and pay whomever it hires as much or as little as it wishes (well, so long as the federal government isn’t guaranteeing student loans).

Absent that, its only accountability is to the marketplace …

Which reminds us … with only 42.3 percent of CSOL graduates passing the latest iteration of the South Carolina bar exam, the school might want to tighten things up a bit on that front.