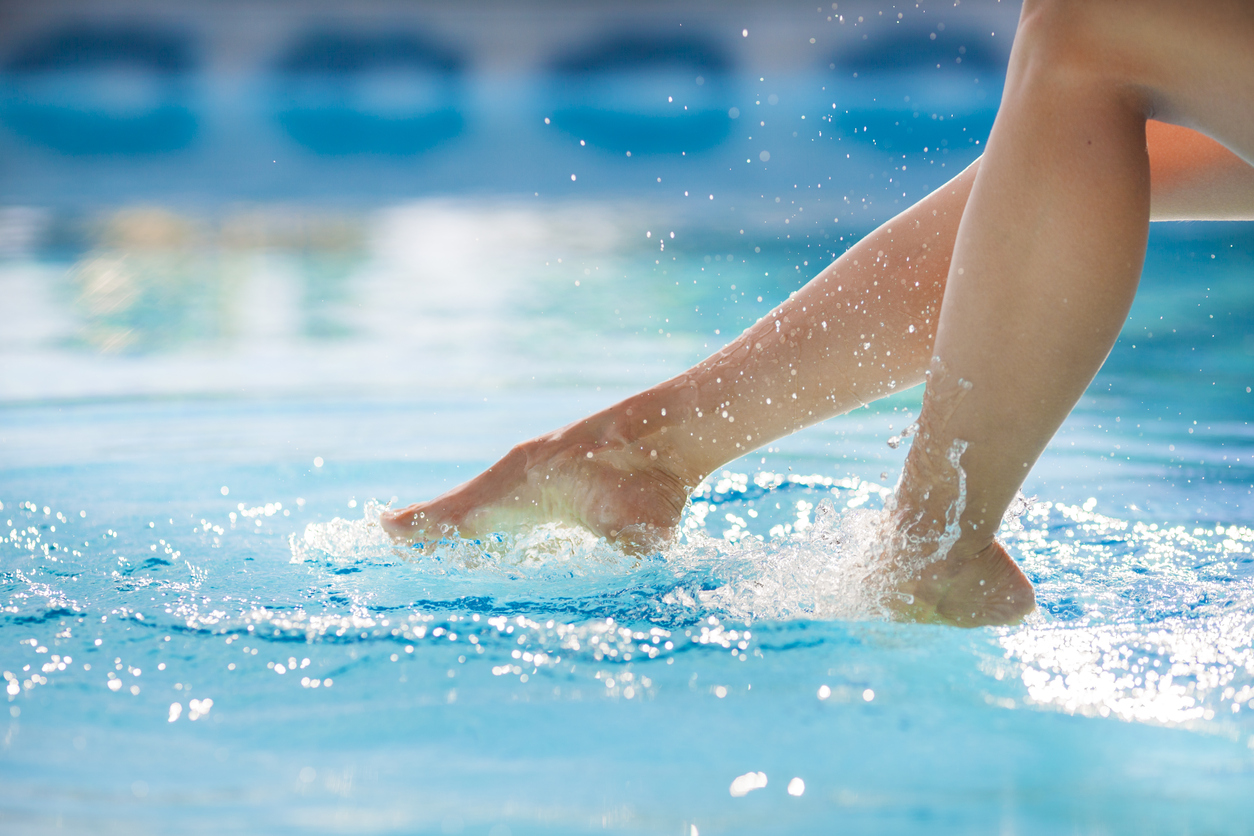 Earlier this year, South Carolina governor Henry McMaster – a senior citizen with a penchant for fraternity boy antics – made some curious comments at a pool party held on the grounds of his taxpayer-funded executive residence in downtown Columbia, S.C.

During a gathering of county sheriffs (and their invited guests), McMaster – who has been under fire for his relations with law enforcement (on more than one occasion) – offered $100 to the first party guest willing to jump into the mansion’s swimming pool.

The sheriffs roared their approval, one of them volunteering to “throw in a hundred depending on how she looks.”

We didn’t see this as much of a “scandal,” but McMaster’s office clearly did – going to great lengths to identify the source of the leak.

Fast forward to this week, when the members of the Chapin High School junior varsity cheer camp were celebrated at a pool party on the grounds of the governor’s mansion – with McMaster himself presiding over the festivities.

Numerous pictures from the gathering were shared on various social media pages.  Those pics showed bikini-clad fourteen- and fifteen-year-old girls performing cheer poses in the mansion pool for McMaster’s enjoyment.

“Kinda perverted,” one source who viewed the pictures told us.

We don’t necessarily agree with that assessment, but we do think the decision to host this pool party showed extremely poor judgment on McMaster’s part.

Why did this particular junior varsity cheerleading squad get an invite and not similar squads from other government-run schools?  According to our sources it’s because one of the cheerleaders is the daughter of McMaster’s chief of staff, Trey Walker.

We wonder … will McMaster now open his pool to every junior varsity cheerleading team in the state?

And if he does … is that really the desirable outcome?

As noted in our prior coverage, “fratty” antics are nothing new for McMaster.  In 2001, during his tenure as chairman of the S.C. Republican Party, McMaster and then-Democratic party chairman Dick Harpootlian had an interesting debate in front of a group of high school students over the best way for them to spend up to $4,500 in government-subsidized scholarship funds.

“That can buy a lot of beer and girls,” Harpootlian said.

McMaster, in a rare moment of spontaneous creativity, responded that “Democrats are for beer and girls (but) Republicans are for cold beer and hot girls.”

The 2001 incident probably wouldn’t have drawn much attention had it not occurred just days before the release of a controversial “Men’s Caucus” memo – rumored to have been authored by embattled S.C. Rep. Jimmy Merrill.

According to the overtly sexist memo, female House pages were instructed to wear skirts “no longer than four inches above the knee” and told they would “receive additional merit pay for economizing and saving valuable materials used in blouse construction.”

Merrill has never claimed authorship of the memo.  Of course he’s got much bigger problems now – namely a thirty-count indictment tied an ongoing anti-corruption investigation that is threatening to bring down McMaster’s longtime political Svengali, “Republican” Richard Quinn.