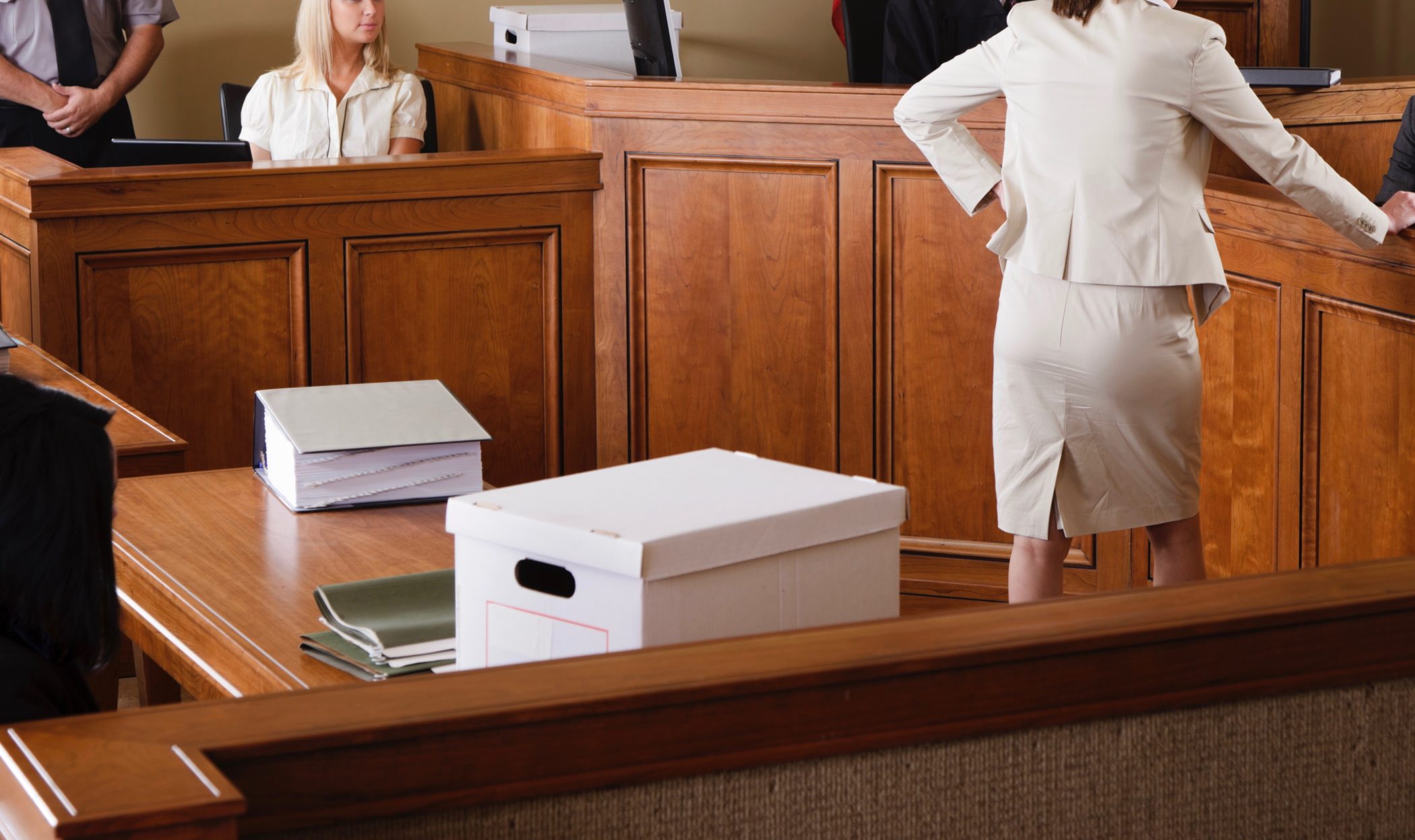 With a week to go before their scheduled court date, attorneys for Columbia, South Carolina political scion John McGill and his estranged wife, Jenny McGill, are engaged in an increasingly acrimonious behind-the-scenes battle for control of the family and consulting empire they created together.

Increasingly furious flurries of sharply worded legal missives are said to be flying back and forth between the once-happy couple, as both prepare for what could be a bruising and deeply personal court fight.

The stakes are high, too …

Big-dollar taxpayer-funded contracts are in the mix, and McGill’s father – former lieutenant governor Yancey McGill – is one of five candidates currently seeking the “Republican” nomination for governor of South Carolina this spring.

In fact, we’re told the elder McGill is among those listed as a potential witness in this case – which has attracted considerable attention within the Palmetto State’s corridors of power.

(More on witnesses to this case in a moment …)

The chatter ramped up considerably this week when Jenny McGill – who manages many of her husband’s contracts – made an appearance at the S.C. State House earlier this week.

“She was all anybody in the lobby was talking about,” one state lawmaker told us. “Everybody’s head was turning when she walked through.” 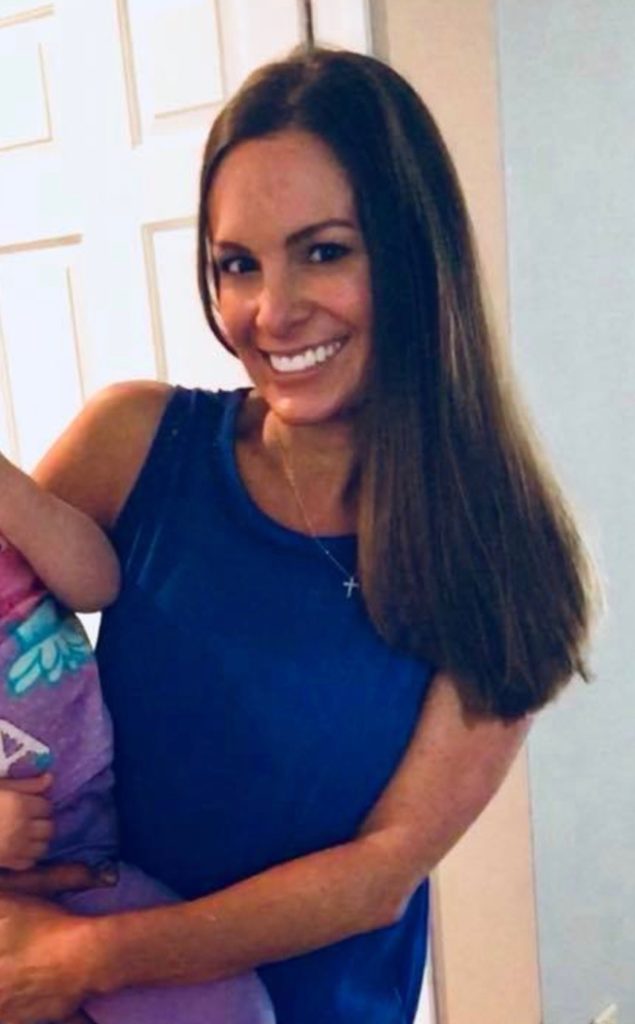 Will the McGills’ narrative break out beyond the State House echo chamber?

Based on what we’ve seen, we don’t see how it doesn’t …

While the couple’s inharmonious separation is currently unfolding behind a judge’s seal, it could easily spill over into the public view on May 3 when the once-happy couple make their first court appearance since all hell broke loose in their relationship.

It remains to be seen whether the hearing will be opened to the public, but we plan on attending court that day in the hopes of gaining access to the proceedings.

How did we get here?  For those of you who missed our original installment and subsequent posts related to this ongoing Shakespearean drama, officers of the Columbia, S.C. police department were dispatched to the McGills’ home in the upscale King’s Grant neighborhood shortly before 4:00 a.m. EST on January 27 of this year in response to “a possible home invasion.”  Upon investigating the scene, however, they discovered “no signs of suspicious, criminal activity or forced entry,” according to a police incident report obtained by this news site.

Sixteen hours later, though, officers were back at the residence responding to yet another call from McGill about an alleged home invasion.

This time, McGill repeatedly discharged a firearm at the imagined intruders.

Through labored breaths, McGill described to a dispatch operator how he had barricaded himself inside a pantry in his “man cave” and “unloaded” his weapon on the phantom assailants.

“I’m in my pantry in my man cave,” McGill said. “They got me pinned in here.”

Once again, though, police responding to the call discovered no suspects and “no signs of forced entry.”

“Due to both calls having the same result, EMS was summoned to the scene,” the second Columbia, S.C. police report noted. “(McGill) … was willingly transported by EMS for evaluation.”

McGill, 38, claimed he was under the influence of cocaine laced with methamphetamines during the two incidents. 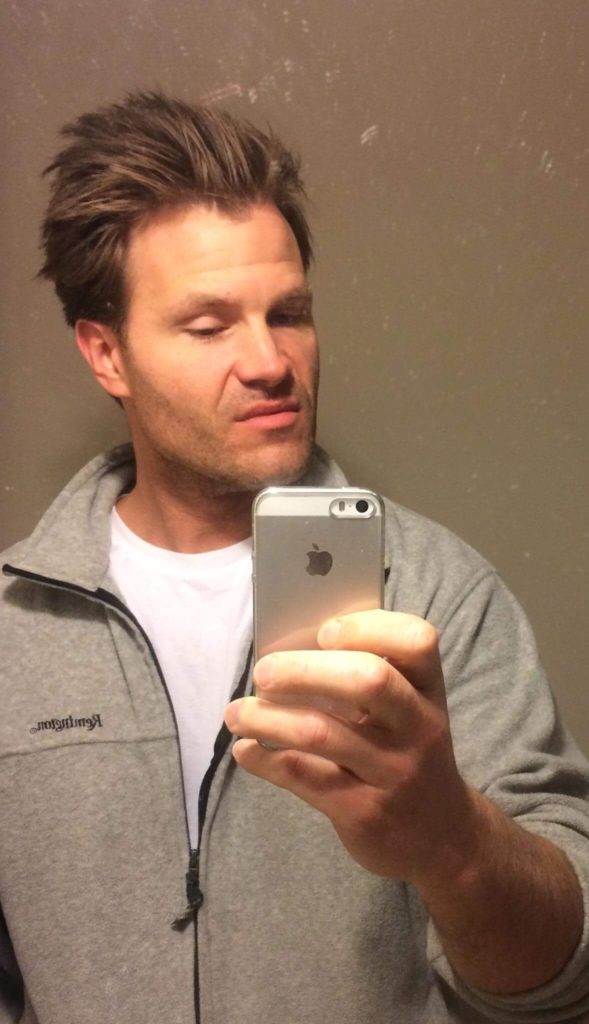 Where did he get the drugs?

According to our sources, contained within the sealed court files is a document referencing the allegedly laced cocaine as having been a “gift” to McGill from Alexia Cortez, a Columbia, S.C.-based political operative who until this week was a contract employee of both McGill’s consulting firm and Yancey McGill’s gubernatorial campaign.

An attorney close to the case has disputed that contention, however – calling the allegation that Cortez gifted the drugs to McGill as “demonstrably false.”

Cortez has since retained state senator Tom Davis to represent her in connection with the case.

Sources familiar with the case paint a grim picture of the “negotiations” between the McGills – both of whom have been advised to reach an out-of-court settlement (but neither of whom appears to be remotely interested in such an agreement).  In fact, the pre-trial discussion we’ve been made privy to includes some seismic allegations – against both parties.

“There will be a ton of people shaking in their boots if they knew what John McGill has!” one witness to the case told us.

As we recently described them, the McGills were “a husband-and-wife duo that, by all appearances, had the world on a string.”

Stay tuned … we expect to file several additional reports in the days leading up to the May 3 court appearance.