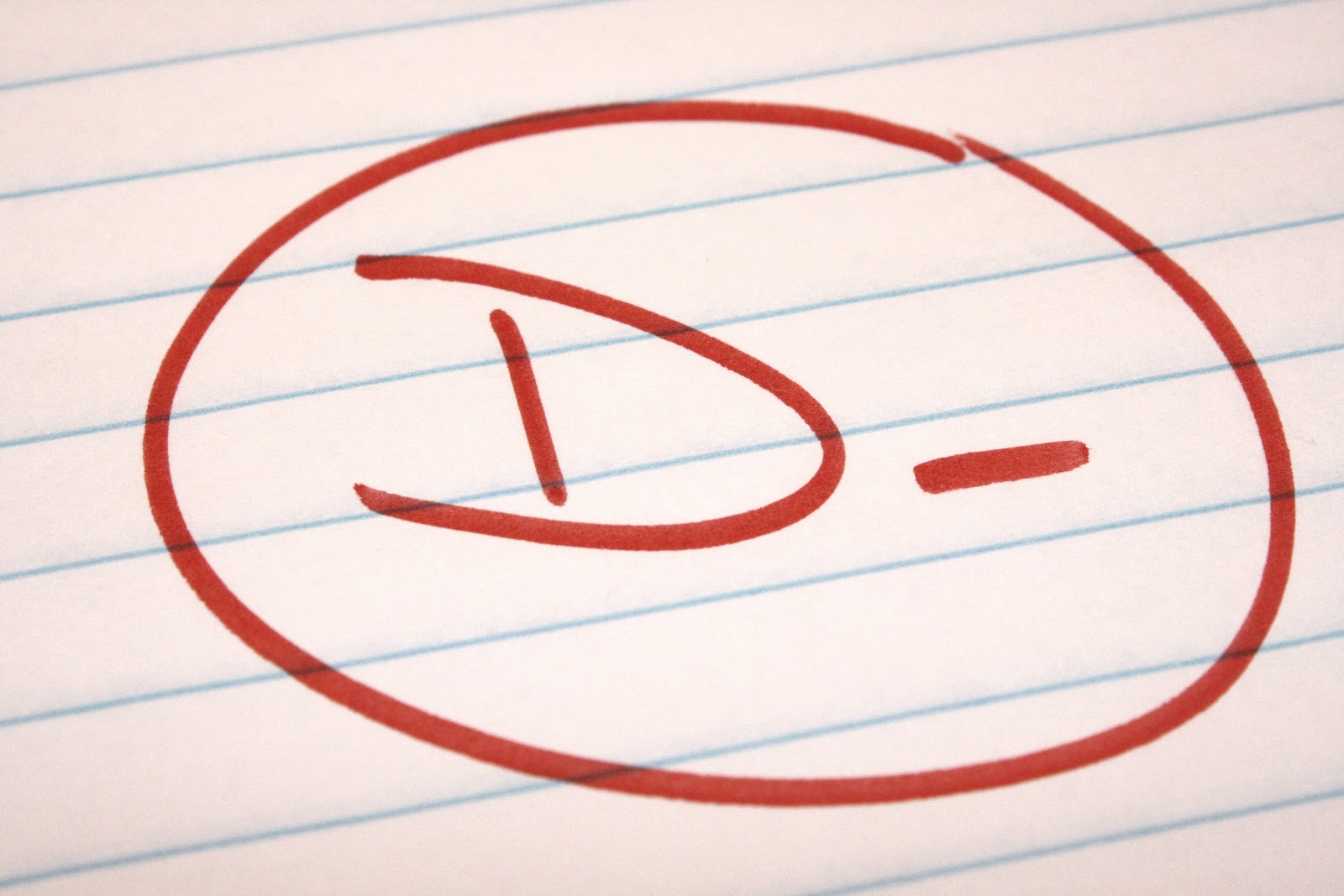 PALMETTO STATE HAS SERIOUS WORK TO DO ON ETHICS REFORM

The Center for Public Integrity (CPI) – which has recently partnered with The (Charleston, S.C.) Post and Courier on two big anti-corruption pieces (here and here) – issued its state corruption rankings this week.

How did South Carolina fare?  Not well.

The Palmetto State received a “D-Minus” from the group – with its report card including failing grades on public access to information, campaign finance law, legislative accountability, judicial accountability and ethics enforcement.

“The comprehensive probe found that in state after state, open records laws are laced with exemptions, and part-time legislators and agency officials engage in glaring conflicts of interests and cozy relationships with lobbyists,” CPI’s Nicholas Kusnetz noted. “Meanwhile, feckless, understaffed watchdogs struggle to enforce laws as porous as honeycombs.”

Astoundingly, the organization described South Carolina’s 2015 ranking as “a marginal improvement from 2012,” when the state received a failing grade overall.

Should we celebrate?  Hell no …

“South Carolina is one of only two states where judges are elected by the legislature and one of only a handful that don’t require public officials to disclose private income,” the report noted.  “As a host of reform advocates have said, South Carolina is still very much a ‘Wild West.'”

Indeed … the powers-that-be in this state do two things: Cash checks and evade accountability.

As we noted last month, “this website has been fighting for years to not only expose the corruption itself, but more importantly the self-policing system that perpetuates it.  We’ve also aggressively exposed the ‘reforms in name only‘ lawmakers have put forth as part of a backdoor effort to muzzle criticism of their chronic self-dealing … while giving the appearance of doing something to promote ‘public integrity.'”

We will continue to do that …