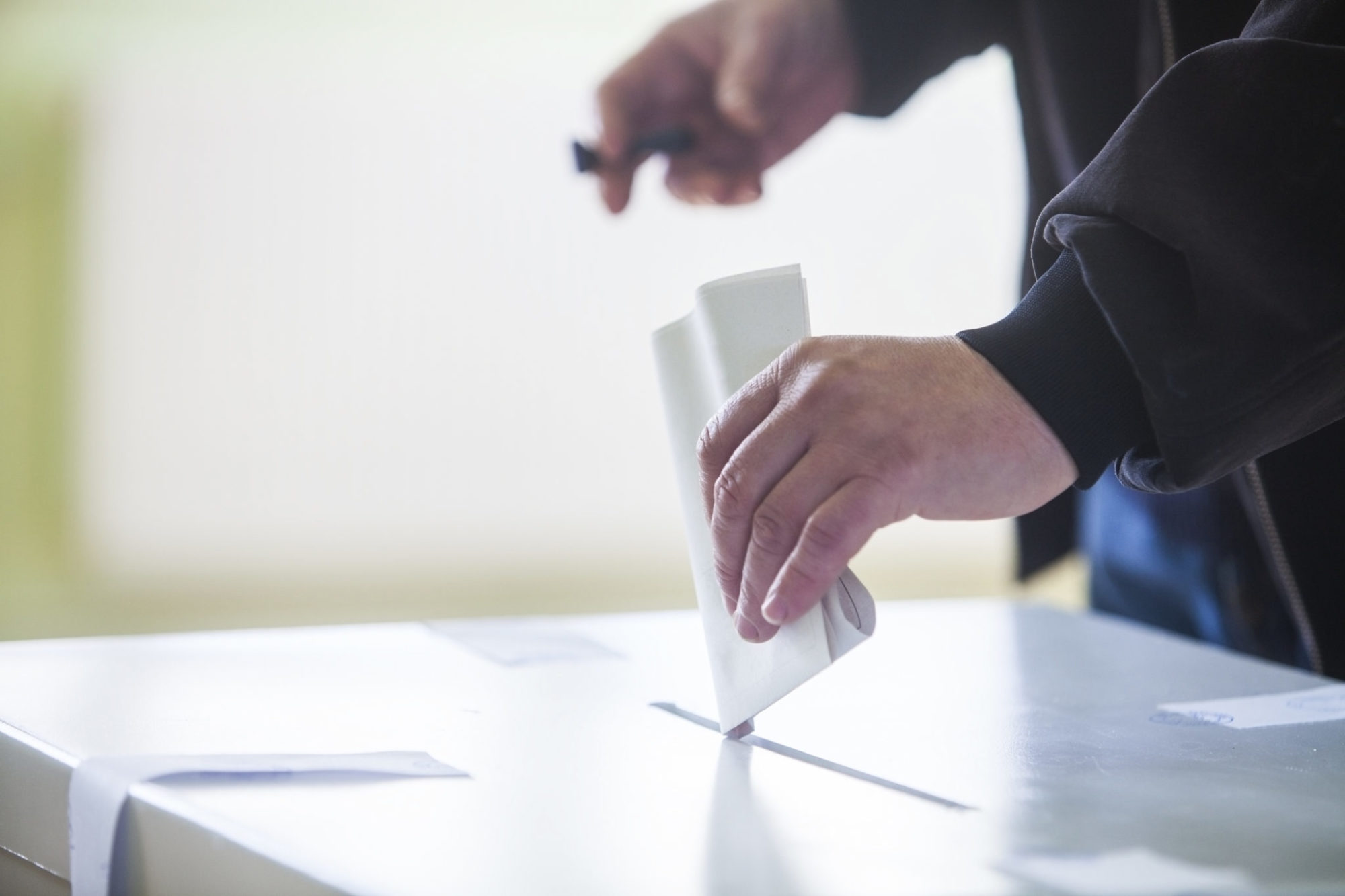 Here is the initial county-certified tally …

Because that differential still falls within one percent of the total number of votes cast, a mandatory recount will begin tomorrow (May 19) after the S.C. Election Commission (SCVotes.org) certifies the county results.

Pope’s campaign told us the veteran prosecutor – who entered this race as the frontrunner – has no plans to concede the election prior to the recount.

“We look forward to the results of the automatic recount,” Pope strategist Jon Kohan told us.

Norman’s campaign didn’t wait to press its advantage, though.

“Today’s canvass and official certification confirmed that Ralph Norman is the GOP nominee,” Norman campaign spokesman R.J. May III said in a statement. “We of course respect Mr. Pope’s decision to allow the process to play out and the state required mandatory recount. We fully expect that tomorrow morning’s review will indeed confirm the results of the first two counts.”

Because neither candidate won a majority of votes in the six-candidate field, the two top finishers advanced to a head-to-head battle on May 16.

Polls taken leading up to this runoff showed the race continuing to be a toss-up  Specifically, a survey done by the Georgia-based Trafalgar Group not only correctly predicted Norman as the winner – but came within one-tenth of one percent of predicting his final margin of victory.

The Trafalgar poll showed Norman receiving 45.75 percent of the vote in the runoff election – with Pope drawing 45.32 percent.

In commenting on the county certification, Norman made it clear he is ready to advance to the next phase of the election – a June 20 date against Republican … err, “Democratic” nominee Archie Parnell.

“I am humbled by and grateful for the support we received across the district,” Norman said. “We welcome all Republicans – and other voters in the district – who want a balanced budget, term limits to end career politicians, and a real plan to make America safe to come together, join our campaign and work collectively to ensure we keep this seat in Republican hands.”

Parnell has referred to Pope and Norman as “Tweedledee and Tweedledum.”

Several third party candidates will also participate in the June 20 election – which will decide who fills the seat vacated back in February by new White House budget director Mick Mulvaney.

This congressional district (map) covers the northern central portion of South Carolina.  Despite Democratic promises to #FlipTheFifth, the district has been reliably Republican since it was redrawn prior to the 2012 elections – which is one reason Democrats had trouble getting top prospects (like S.C. Rep. Mandy Powers Norrell) to consider running for the seat.

Mulvaney actually won the seat in the 2010 election before its lines were redrawn – and reclaimed it by a 20-point margin over a credible, well-funded Democratic opponent last November.