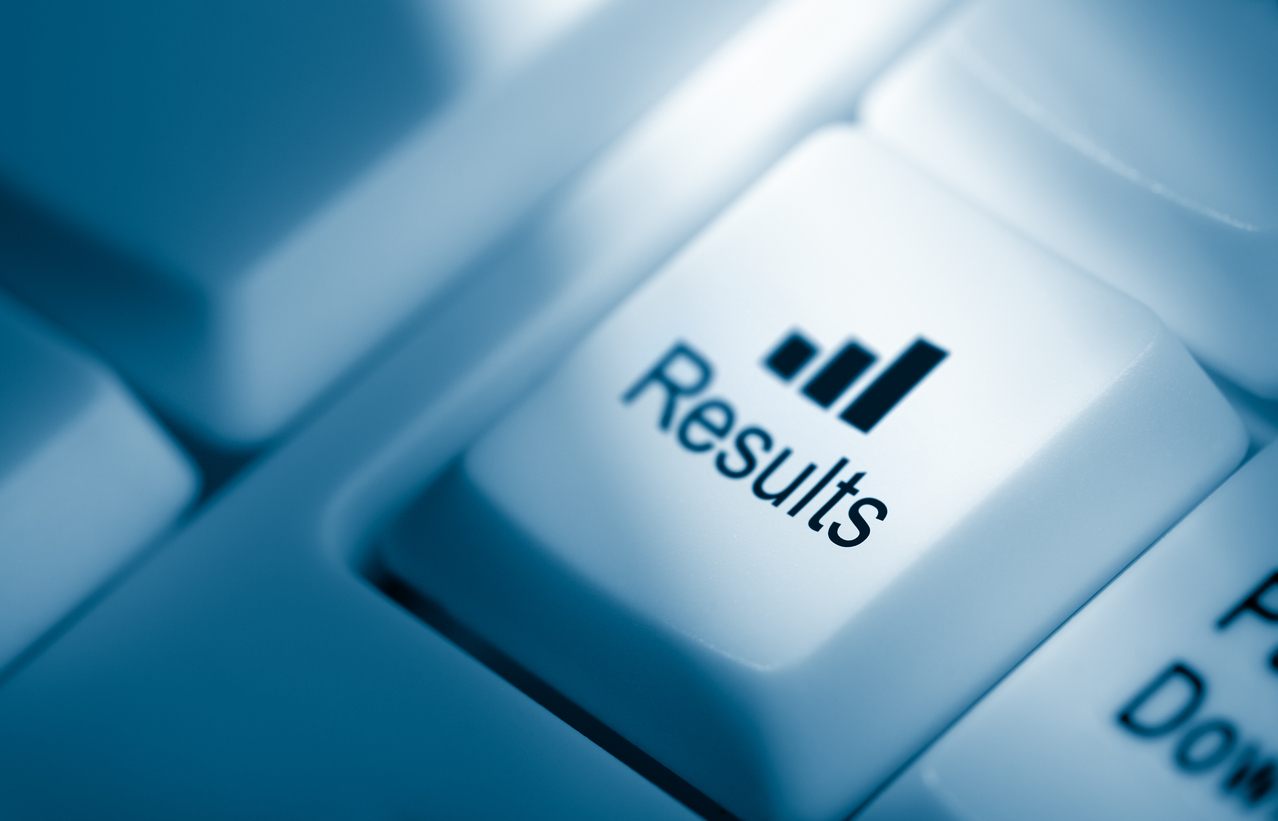 Voters in South Carolina’s fifth congressional district went to the polls for the second time this month to determine the “Republican” nominee for this vacant congressional seat.

Surveys taken in the days leading up to the election showed a dead heat between S.C. speaker pro tempore Tommy Pope and former S.C. Rep. Ralph Norman – the top two finishers in the first round of voting on May 2.

Because neither candidate received a majority of ballots case in the primary election, they faced off against each other in this week’s runoff – a highly contentious affair.

The winner will face Republican … err, “Democrat” Archie Parnell and an assortment of third party candidates on June 20.

Parnell’s view of his future opponent? Not favorable …

SC-5: From Runoff To Recount