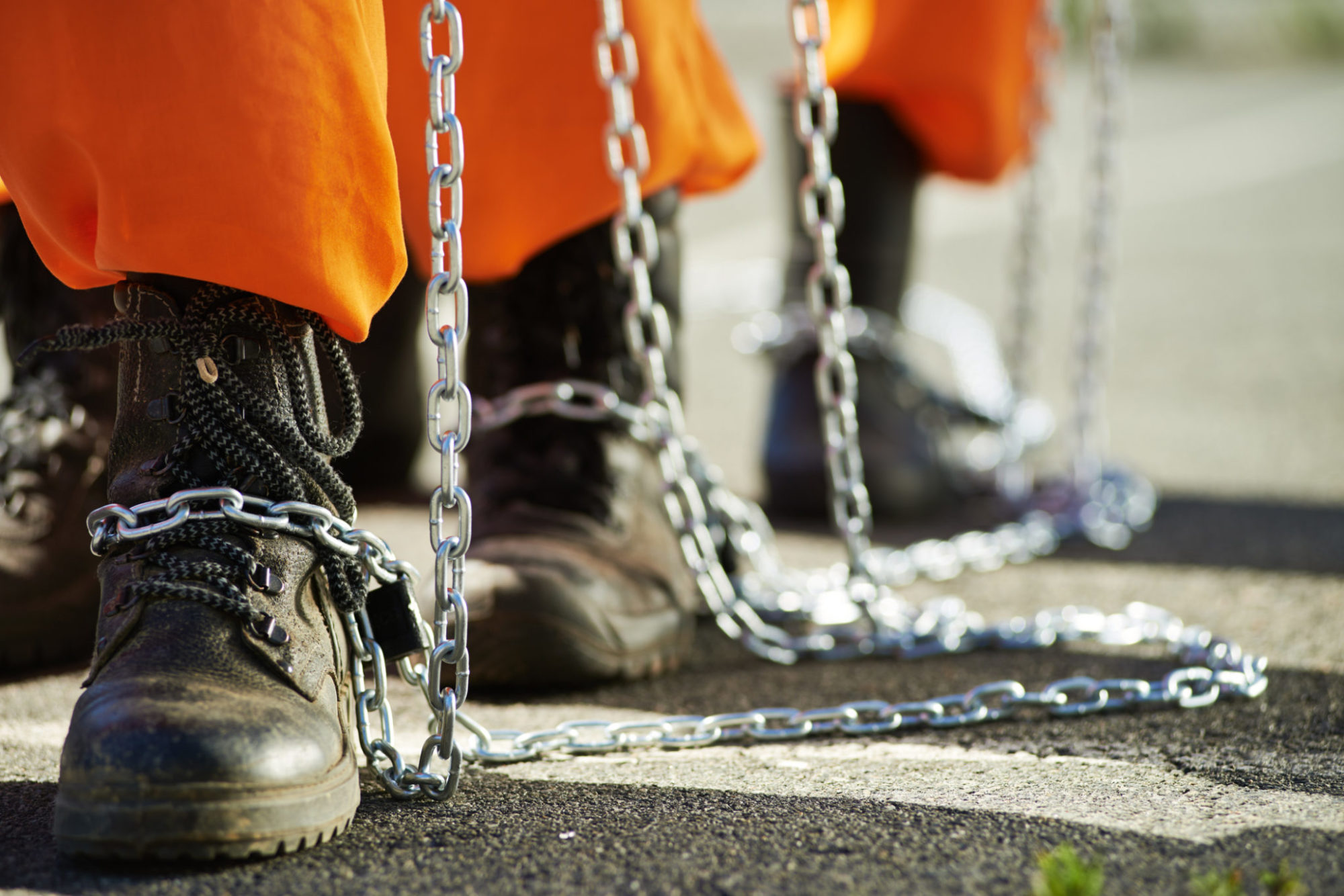 That case – which according to our sources was a “personnel matter” involving the “servicing of vehicles” – was closed last December with no criminal charges filed.  Apparently prosecutors in the state’s tenth judicial circuit didn’t think they could obtain convictions against those accused of wrongdoing.

Should SLED agents revisit this Upstate rural county, though?

Sources in Anderson tell us “yes.”

Details are sketchy at this point, but we’ve been told that another major inmate labor scandal is set to explode involving the Anderson County Detention Center.  This facility – located just outside of downtown Anderson, S.C. – is run under the auspices of county sheriff Chad McBride.

It currently houses an estimated 400 inmates.

We’ve received some pretty detailed information related to the alleged crime (and the alleged cover-up) but we’re still working to verify this information.  Hopefully we’ll be able provide our readers with that information very soon.

In the meantime, SLED has been made aware of allegations involving the facility – but has yet to launch a formal probe.

“We’ve had a request to investigate allegations involving the detention center,” SLED spokesman Thom Berry told us.  “We’re considering the request but have not opened an investigation.”

Inmate labor scandals are sadly somewhat commonplace in South Carolina, having led to the indictment and resignation of several county sheriffs in recent years.