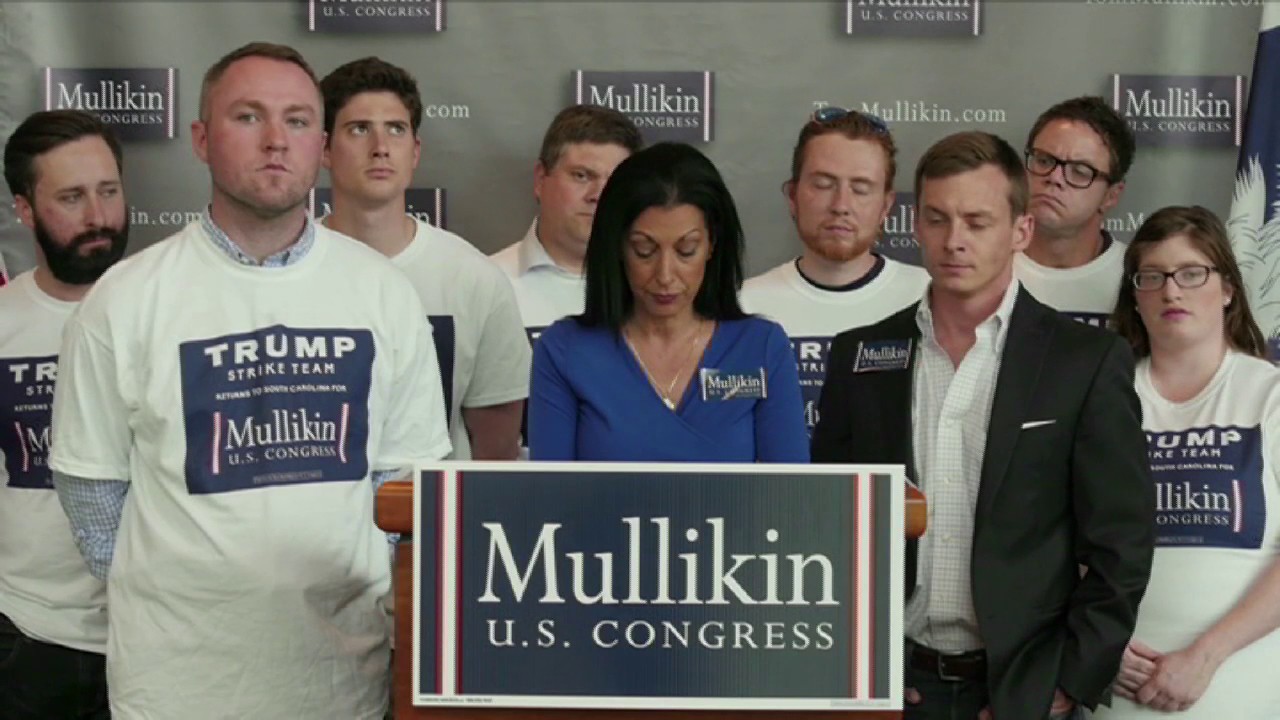 (Columbia, SC) – Today the members of the Trump Republican Primary campaign famed “Strike Team” who have returned to South Carolina, to continue their tour around the 5th District.  The Trump Strike Team is spreading the word on why they endorsed Tom Mullikin and exposed the truth of Chad Connelly’s anti-Trump – Party insider record. Speakers for the team include: former Trump Southeast Regional Political Director and Senior Advisor, Karen Giorno, Former State Director and Delegate Whip, Brandon Phillips, Former Regional Coordinator and Strike Team Member, Tyler VanLandingham, and numerous volunteers who spent time on the ground in 2015 and 2016 helping President Trump win the SC Republican primary.

On why GOP voters should not be fooled by Chad Connelly’s claim to be an outsider and Trump supporter, Karen Giorno stated, “Chad was on the front lines with those within the RNC paid operative class who opposed Trump in the primary, tried to prevent him from winning the nomination, and argued to abandon him during the darkest moments of the general election.”

Giorno also stated, “I observed Chad leading efforts to defeat Trump Delegates in multiple States attempting to deny Donald Trump the Convention victory he earned. I know he worked against us behind the scenes. All this happened while he was taking $120,000 a year of the Republican National Committee’s money.”

She continued, “Now in the worst insider backroom move I’ve seen in years, it has been revealed that Ched kept getting paid even while running for Congress. This guy isn’t just a political insider, he is the poster child for political insiders.”

She concluded, “We need a congressman who will fight beside President Trump, and there’s no stronger ally than Tom Mullikin.”

Brandon Phillips also expressed strong support for Mullikin by saying, “I’m standing with Tom Mullikin because he’s the only candidate that stood with Trump before it was popular, and he’s the only one I trust to back his agenda in Congress.”

Tyler VanLandingham also stated, “I worked hard to ensure Trump won South Carolina and now I’m back to support Tom Mullikin because he’s the only one who had the courage to stand with Trump early.”