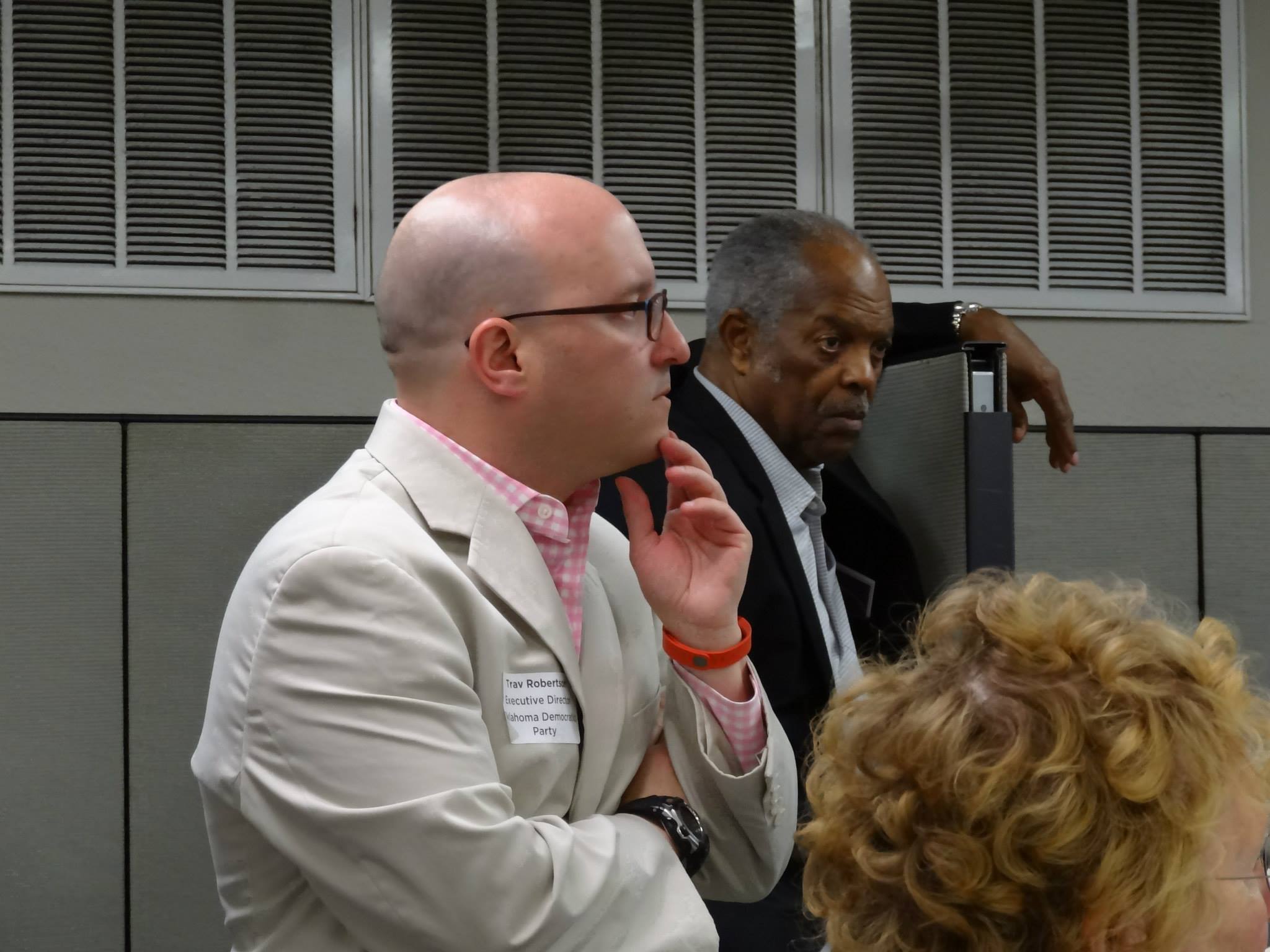 Trav Robertson has spent his life fighting to elect Democrats and working to build strong party organizations across the country. He’s run campaigns at every level of American politics. Robertson is one of the most seasoned and consistently successful political operatives in the Southeast. The list of folks he’s helped put in office is long – and in South Carolina includes State Treasurer Grady Patterson, Congressman John Spratt, Representative Anton Gunn and Senator Mia McLeod.

“I don’t have the words to express my gratitude for the support the Democrats of South Carolina have shown me,” Robertson said. “Together, we can build the South Carolina Democratic Party into a force to be reckoned with, capable of strong campaigns, cycle after cycle. That starts today as we turn our attention to the special elections in the 5th congressional district and other legislative races around the state. Those candidates, campaigns, and voters deserve our best, and we intend to fight for Democratic values across this state.”

Outgoing SCDP Chair Jaime Harrison said, “Congratulations to Trav on his election. I am proud of the work we have done over the past four years to rebuild our State Party, and Trav has played an important role. I look forward to working with him to continue the Party-building process so we can elect Democratic candidates who will enact the Democratic policies our state so desperately needs.”

Harrison has been named Associate Chair and Counselor of the Democratic National Committee, where his responsibilities will include outreach to the Southern Caucus and developing a 50-State strategy and red state initiative.