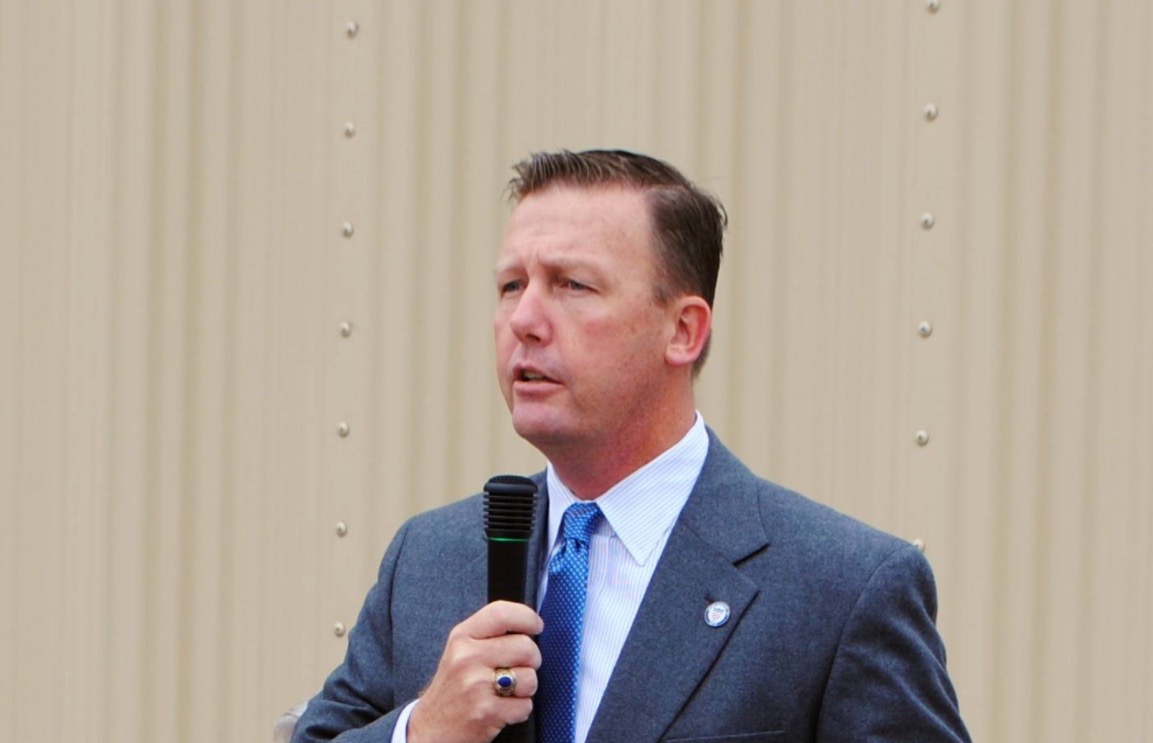 Glasson is the subject of an ongoing investigation into underage drinking and “inappropriate sexual activity” that allegedly took place during a recent spring break beach trip that he and another divorced father “chaperoned” for students at Wando High School.

What happened on this trip?  Details remain hazy, but an image circulating among students at Wando has the Lowcountry buzzing … and law enforcement asking additional questions of the teenagers who participated in the gathering. 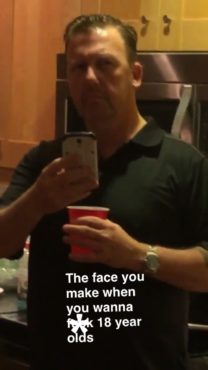 Glasson, an ex-Marine colonel, ran unsuccessfully for the U.S. Congress in 2010 and unsuccessfully for mayor of Mount Pleasant in 2013.  In November of 2015 he lost his seat on town council, but has been working ever since with a group called “Mount Pleasant United” in the hopes of creating single-member districts in the town – the idea being he could win back his seat.

The speculation surrounding Glasson’s situation has raised a number of questions.

First and foremost: Will he be charged with a crime?  Good question …

As of this writing, court records show Glasson has not been charged – but investigators are continuing to conduct interviews in an effort to determine whether he should be.

How long will it take for them to reach a determination?  Who knows … but a “forcible fondling” allegation leveled against a sitting State Senator last fall took five months to clear.

So this could take awhile …

For those of you keeping score at home, the age of consent in South Carolina is sixteen.  In fact individuals as young as fourteen are allowed to consent to sexual activity so long as their partner is eighteen years old or younger.

Having said that, the involvement of alcohol complicates things … exponentially.

We will continue to update our readers as we are able to verify information about this case from those who were at the beach house and from those law enforcement sources who are questioning them.