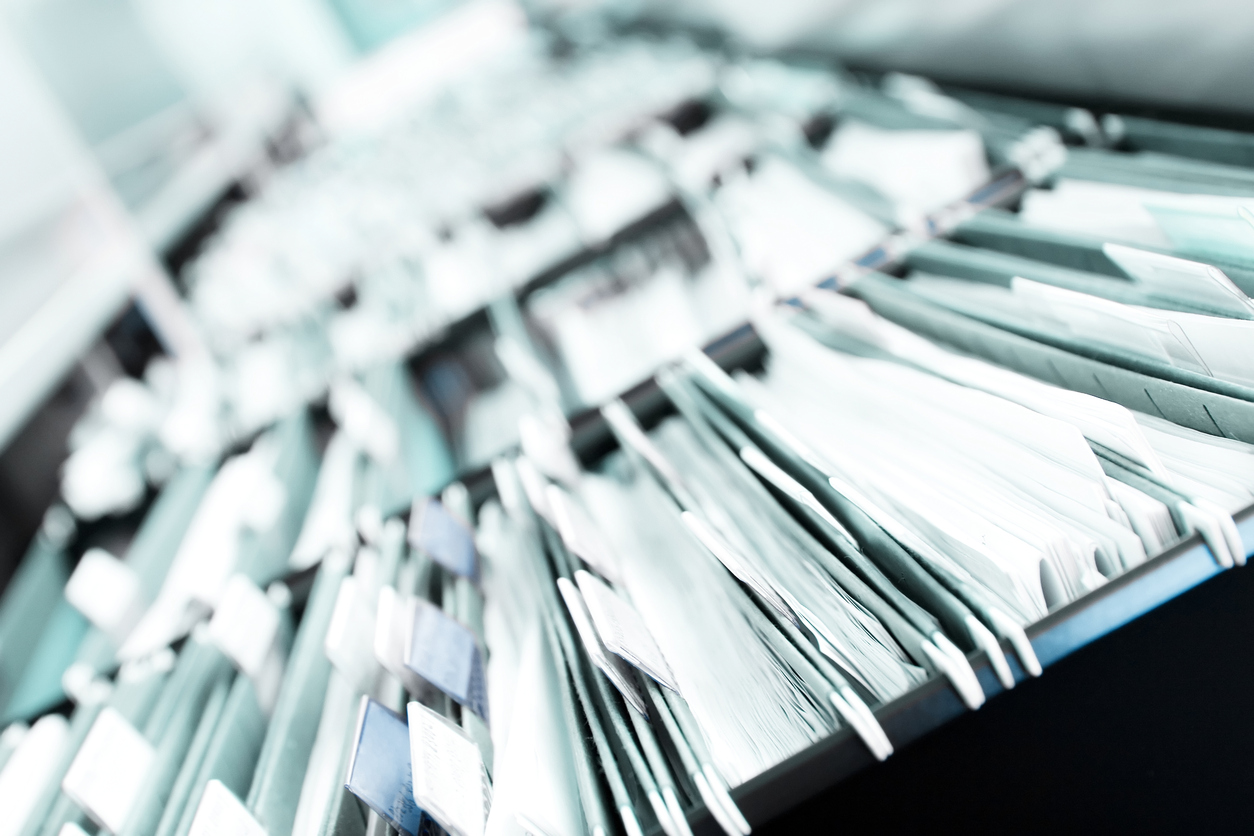 Last week we reported on the death of four inmates at Kirkland Correction Institution in Columbia, S.C.  The bodies of the four men – 56-year-old Jimmy Ham, 35-year-old Jason Kelley, 52-year-old John King and 44-year-old William Scruggs – were discovered on Friday morning at the maximum security prison, which is run by the embattled S.C. Department of Corrections (SCDC).

Two Kirkland inmates – 35-year-old Denver Simmons and 25-year-old Jacob Philip – have reportedly confessed to the killings.  Warrants indicate the two men strangled all four of their victims – and assaulted two of them with a broomstick.

Some of the horrific scene was apparently captured on video, too, although SCDC has yet to release that evidence.

Both Simmons and Philip were both already serving life sentences on murder charges.

According to S.C. Senator Karl Allen, a Democrat who serves on the S.C. Senate’s corrections and penology committee, the violence is attributable to the excessive use of solitary confinement as a result of staffing shortages.

“Kirkland and Perry are on our radar,” Allen told WYFF TV-4 (NBC – Greenville/ Spartanburg, S.C.).  “There have been instances at each of those prisons. We relate to staffing shortage and relate to them acting out by being locked up the majority of a 24-hour period,” Allen said. “When you study Criminology and Criminal Justice, there’s an Eighth Amendment right of these individuals. When they’re not rehabilitated, which is a responsibility of the staff and state of South Carolina, then they do what they know how to do which is act out, usually in a violent way.”

Ordinarily we’d be inclined to dismiss Allen’s claims as typical liberal spin – but there may be something to his claims.

This website has covered a number of SCDC scandals over the years – including efforts by former governor Nikki Haley’s administration to cover up prison riots.  Palmetto prisons have also served as a backdrop for sex scandals, drone crashes, serious sentencing errors and seemingly limitless contraband.

Oh, and other murders …

SCDC is not short on cash.  The agency is slated to receive $482.3 million in the upcoming state budget (which begins on July 1).  That’s up from $474.4 million in the current budget and $450 million in last year’s budget.

SCDC is directly accountable to governor Henry McMaster, whose office declined to comment to us on the recent murders.  McMaster has yet to appoint his own SCDC director, relying on former Haley chief of staff Bryan Stirling to run the agency.