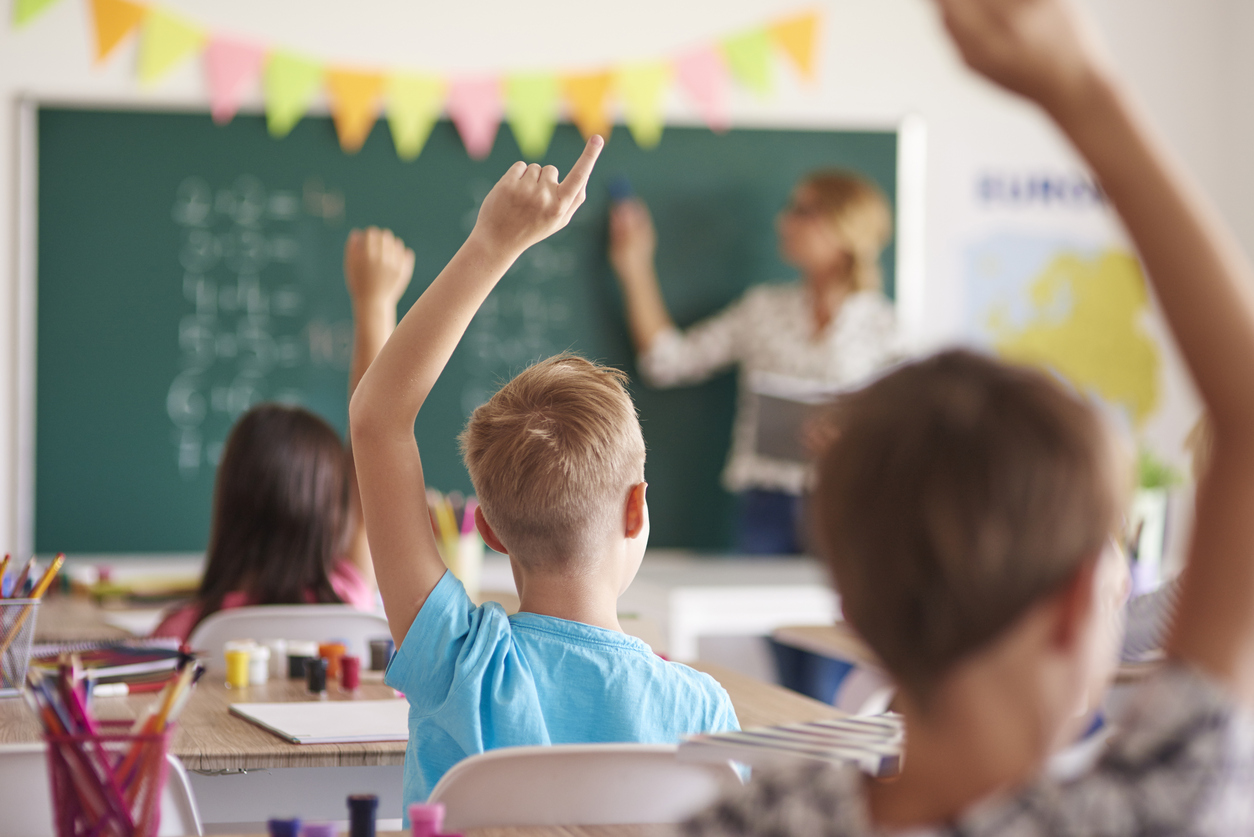 South Carolina’s fledgling school choice program might be expanding this year after all … but not by much.

State Senators have added $1 million worth of scholarships for special needs students to this small but successful program – bringing its total dollar amount to $13 million.

By comparison, lawmakers will appropriate $16,211 per student this year (a total of $11.7 billion) on the nation’s worst government-run system.

Make sense?  Of course not … but this is South Carolina state government, where abysmal outcomes are rewarded and proven solutions are ignored.

Anyway … how did the program get the extra $1 million?

During debate over the state’s $29 billion budget, Senator Katrina Shealy offered a proviso – or budget rule – that would have taken $1.4 million away from “unproductive agency head salary increases” and re-routed this money to the choice scholarship fund.

Shealy pulled her amendment, though, after S.C. Senator Vincent Sheheen told her a “gentleman’s agreement” had been reached on a $1 million increase to the fund.

“(It’s a) dick thing to do to tell someone with a great idea that even talking about sending more money to choice was off the table because (of) some chat among other Senators in a smoke filled room somewhere,” one longtime choice supporter told us.

With billions being wasted on guaranteed failure within the government-run system, is a modest expansion of school choice really too much to ask?

That would have been a legitimate step forward, however S.C. Senate president Hugh Leatherman made it clear to Davis such a bill would never receive a committee hearing.

Clearly Leatherman, Sheheen and other State Senators want to maintain the failed status quo at all costs – blocking reformers like Davis and Shealy every time they attempt to inject some pro-free market common sense into the debate.

Identifying unnecessary spending and routing it towards tax relief – or in this case, scholarships and tax credits – is what good government is all about.  In fact that’s precisely the sort of approach that – if expanded and applied across state government – might actually start producing some decent outcomes for a change.

Meanwhile Sheheen and Leatherman’s “smoke-filled room” approach to status quo preservation is exactly what continues to hold this state back.