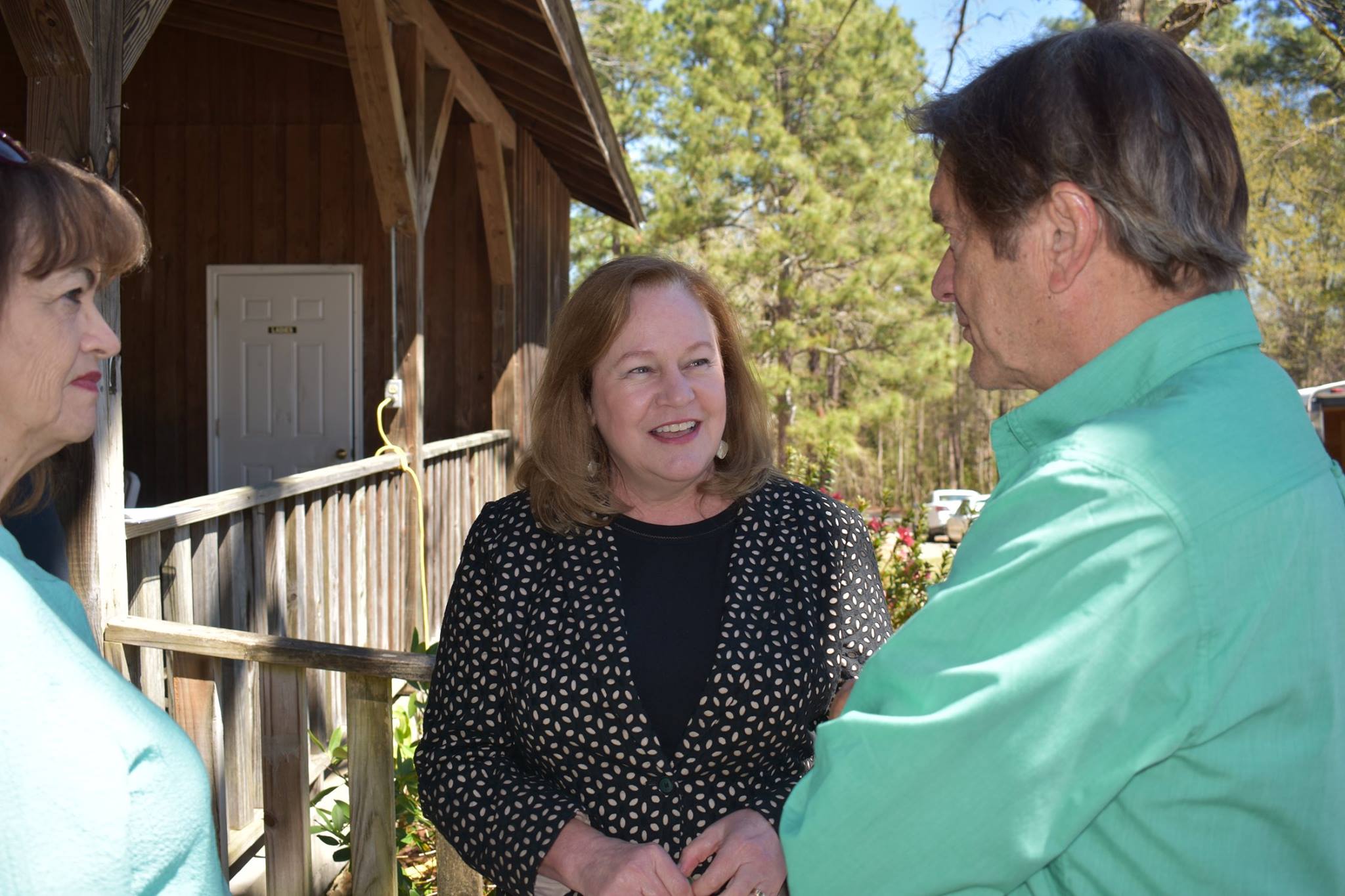 Thank you for the opportunity to write, explain why I’m running and hopefully put an end to the sniping I’ve received from this site in the past.

With Republicans in charge of Congress and White House, it’s time to Seize the Moment and move our conservative agenda quickly and as far as possible while we can.

Republicans always campaign on promises to roll back left-wing government programs and spending schemes but never seem to get the job done. I’m pleased President Donald Trump has unveiled a series of expansive reductions in discretionary spending programs and I am not only prepared to support those cuts, but go even further towards reducing the federal role in our lives.

I’m also strongly in support of the President’s program to keep our nation safe. I back the Border Wall but even more importantly endorse the president’s travel restrictions from terrorist-supporting nations and restrictions on refugee resettlement.

American taxpayers cannot afford to support countless numbers of additional refugees who more often than not end up on public assistance, if not a security threat themselves.

Across America we’re seeing a move to erase our history in the name of political correctness. That move accelerated when Representatives Ralph Norman and Tommy Pope voted to take down the battle flag from the Confederate memorial in Columbia and it’s just a sign of weakness that there’s just too much of in Washington D.C. today.

I will be a solid vote in favor of defunding federal agencies whose role goes beyond the proper federal constitutional role, and too often those agencies are pushing a radical, politically correct agenda that mocks our values and attempts to force the mindset of liberal coastal elites on everyone else in America.

That’s why I strongly support President Trump’s proposed budget cuts and would go even further. The states, and not the federal government, should be where these decisions are made.  In Congress, I will be a strong and aggressive voice for the conservative agenda, and I look forward to making the case for what we believe not only through legislation, but as an articulate advocate for less government and more freedom.

My career of standing up and fighting for conservative values is what separates me from the others in this Primary and that’s clear from the issues I’m talking about in my press releases and ads.  While every candidate supports “less government” and “lower taxes” and “term limits” and “ending ObamaCare,” that’s where the similarities end.

There’s no question that whoever wins the May 16th runoff election will be the next member of Congress. The question is who that person will be.

Will it be a moderate legislator who goes along with the prevailing “go slow” attitude we see from Speaker Paul Ryan?

A failed ex-party chair who left the GOP in debt while he went off to the RNC?

Or a left-wing liberal environmental lawyer-lobbyist who has given tens of thousands away to liberal career politician Democrats, and who wrote a book calling for “global solutions” to the “problem of climate change”?

Or will South Carolina elect a strong articulate conservative committed to seizing the moment and undoing the failed big government agenda of Barack Obama and previous presidents as quickly as possible.

Lots of candidates make campaign promises, but make no mistake about it. I am taking controversial stands in favor of conservative issues others are afraid to talk about to send a message with my victory, that it’s time for Republicans to stop hiding from liberals and step forward to stand up for what we believe.

It’s going to take a grass-roots mom from South Carolina to teach all these DC politicians that’s it’s time to take back our country and not only Make America Great Again, but to Make America America again. That’s why I’m running, look forward to your support and thank you for giving me the space to talk about my candidacy.