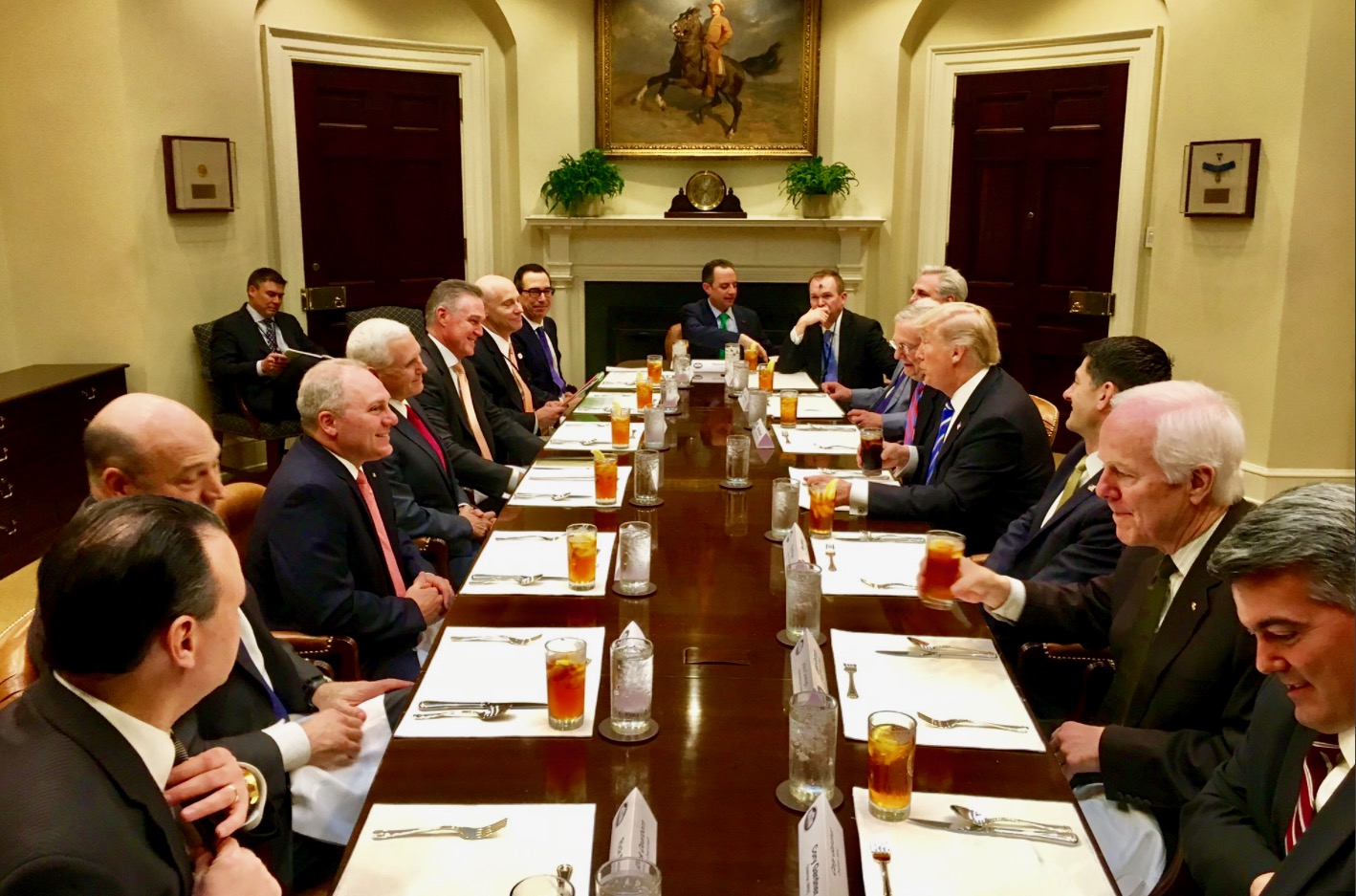 Maddow published the documents late Tuesday evening – which she was well within her rights to do.

From our vantage point, the person who obtained the documents initially is the one who broke the law in this situation.  As much as we disagree with Maddow, it’s hard to fault her decision to publish … although it invited backlash similar to what transpired last October when another left-leaning outlet, The New York Times, leaked Trump tax documents from 1995.

Actually, this time the backlash was far more embarrassing to the far left.

Specifically, Maddow’s release revealed that the 25 percent tax rate Trump paid was higher than the 18 percent rate paid in 2015 by former president Barack Obama and nearly twice as high as the 13.5 percent rate paid the previous year by socialist U.S. Senator Bernie Sanders.

For the record, this website has consistently called on Trump to release all of his tax returns.

“This is information that voters – not without justification – expect to see released,” we wrote last year.  “And frankly, it’s information a presidential candidate should release.”

Trump is under no legal obligation to do so, though.  And clearly his decision not to release the documents didn’t cost him at the ballot box.

As for Maddow’s big bombshell?

From our vantage point, it is hard to score it as anything but a win for Trump …

In fact, the journalist who received the information – David Cay Johnston – told CNN he thinks Trump may have even been behind the leak.

“Donald has a long history of leaking things about himself and doing it indirectly and directly,” Johnston told network hosts Poppy Harlow and Chris Cuomo this week. “So it’s a possibility.”