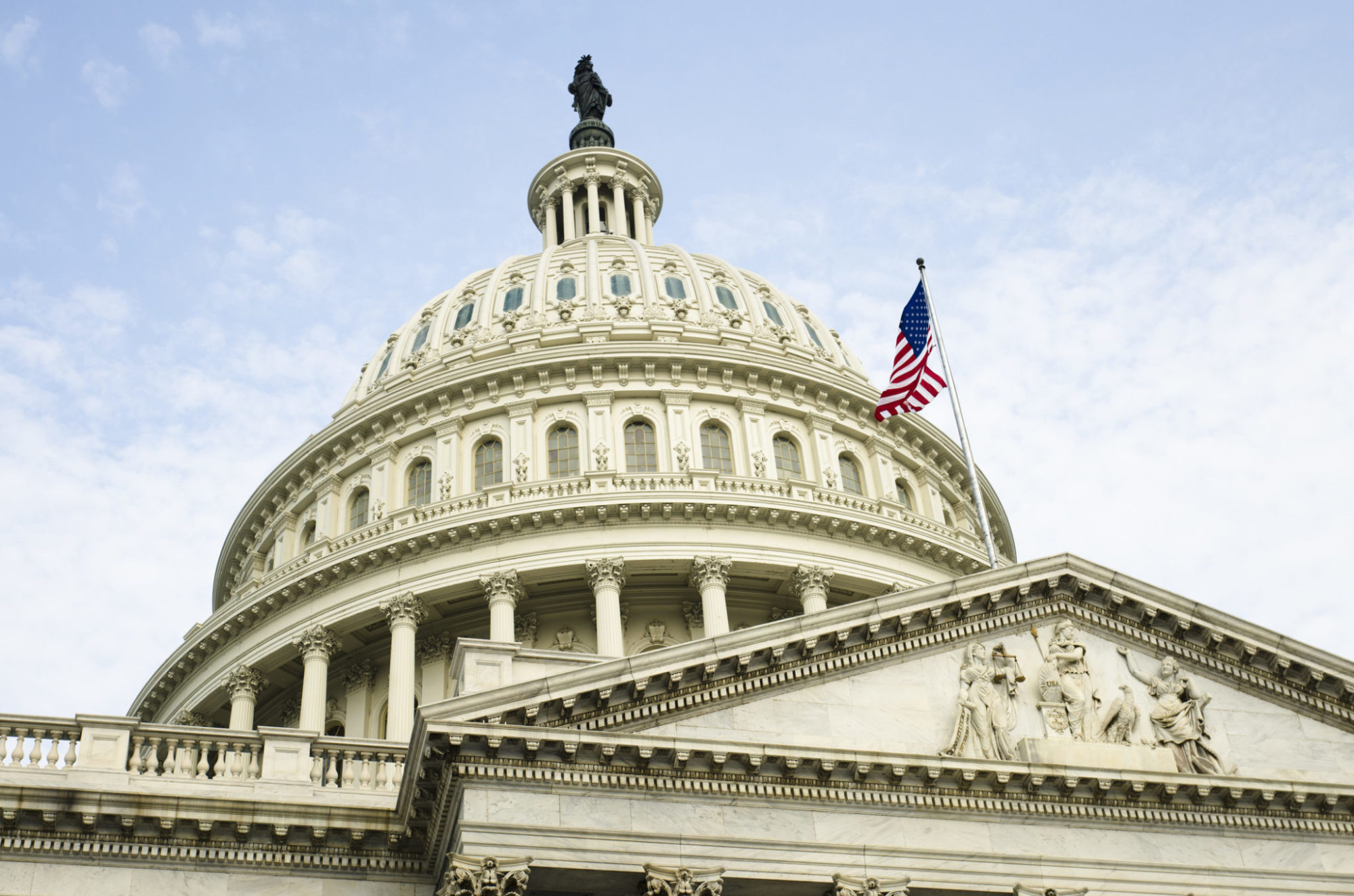 TIME TO “DRIVE A STAKE” INTO SOCIALIZED MEDICINE LAW …

As U.S. president Donald Trump prepares to deliver his first State of the Union address, pressure is mounting on congressional Republicans to make good on their repeated promises to do away with the nation’s failed socialized medicine law.

Why haven’t they done so already?  Good question …

“Congress should be able to repeal as much of Obamacare as was repealed last year in H.R. 3762,” noted Peter Hong, a contributing reporter with NetRightDaily.

That bill passed the U.S. Congress – but was vetoed by former president Barack Obama.

According to Hong, that legislation would have “ended Medicaid expansion, premium subsidies, cost-sharing subsidies, the individual and employer mandates, reinsurance, risk corridors and risk-adjustment, and much of the taxes and spending from the health care law.”

Obviously congressional Republicans no longer need to fear a White House veto.  The new occupant of the Oval Office campaigned (as they did) on eliminating Obamacare – and has made it clear he is eager to sign legislation accomplishing this end.

“Congressional Republicans have been complaining (rightly) about Obamacare since it passed with zero Republican votes more than six years ago,” Hong observed.  “They’ve voted dozens of time to ‘repeal’ the law, although they never had the power to actually kill it – till now.  They’ve won realigning elections in 2010, 2014, and 2016 – based largely on public outrage with the law.”

So why are we still waiting?

We certainly hope isn’t because of so-called “public opinion,” which as we noted last week is being manipulated by left-leaning activists and media mouthpieces in an effort to block repeal efforts.

To be clear: Obamacare has been a spectacular failure on all counts: Shutting down competition, sending premiums soaring, raising costs and raising deficit spending.

Republicans aren’t the only ones who think so, either.  During the 2016 presidential campaign Bill Clinton, wife of Democratic nominee Hillary Clinton, referred to the law as “the craziest thing in the world.”

“You’ve got this crazy system where all (of a) sudden 25 million more people have healthcare and then the people are out there busting it, sometimes 60 hours a week, wind up with their premiums doubled and their coverage cut in half,” Clinton said during a campaign rally in Flint, Michigan.  “The people who are getting killed in this deal are small business people and individuals who make just a little bit too much to get any of these subsidies.”

Trump won Michigan, incidentally – part of a shocking Rust Belt revolution driven by a host of economic issues, most notably his views on trade (another issue on which congressional Republicans are refusing to support him).

“Do Republicans in Congress have the intestinal fortitude to fulfill their longstanding promises to the people who voted for them?” Hong mused.  “Or will they back down amidst claims by Democrats, the media, and the liberal echo chamber, that Republicans now ‘own’ the issue?”

As of this moment, the answer to Hong’s first question is “no.”

“The House doesn’t have the votes on the current proposal,” one well-connected health care insider in Washington, D.C. told us.

Like millions of Americans sick of being lied to (first by Obama and now by these moderate GOP lawmakers), Hong is ready for Congress to “drive a stake through the heart of Obamacare.”

“Congressional Republicans have had seven years to develop a consensus Obamacare alternative that makes health care affordable and accessible,” he wrote.  “You have your majorities.  You have a new President not named Obama.  You need only now to do your jobs   If you don’t, you might find yourselves looking for new ones.”