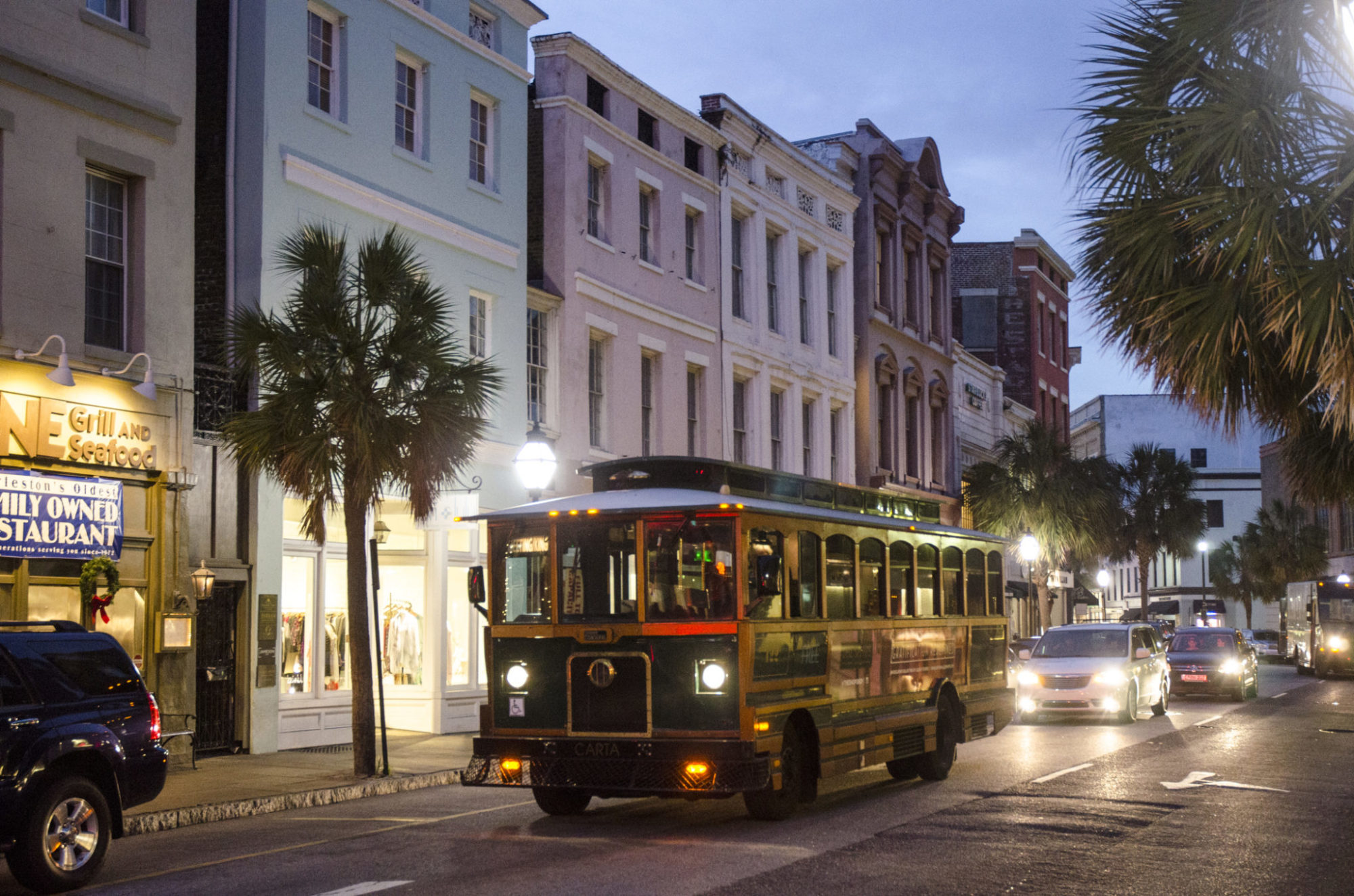 UNHOLY BEHAVIOR IN THE HOLY CITY …

Last December, a 17-year-old freshman at the government-run College of Charleston filed a lawsuit against the school, its trustees and one of its fraternities stemming from an alleged rape that took place last August.

According to the woman’s lawsuit, the school failed to take “proper precautions” and failed to implement “adequate policies and procedures” to prevent what allegedly happened to her.

This alleged incident took place just days after the College of Charleston made Princeton Review’s list of the nation’s top fifteen party schools.

Was this ranking deserved?  Take a look at this “I’m Shmacked” clip featuring students at the school (warning: language and some visuals are likely considered NSFW) …

Last year’s alleged rape occurred mere months after a major drug bust at the school involving the Kappa Alpha fraternity – which allegedly housed a network that provided massive quantities of cocaine, pharmaceuticals and other drugs to city partygoers.

“Operating from million-dollar homes steps away from the college’s oak-shaded courtyards, networks of students and former students stamped out pills by the thousands with a factory-grade press using chemicals from Chinese internet suppliers and other sources,” Tony Bartelme and Doug Pardue of The (Charleston, S.C.) Post and Courier reported last spring.  “They obtained large amounts of cocaine from suppliers in Georgia and marijuana by mail from states where its use is legal. Then they found a steady supply of customers among the thousands of students and other young people who pack downtown’s historic district.”

To hear our sources tell it, though, the “date rape epidemic” currently besieging the Holy City isn’t exclusively a college phenomenon.  Nor is it being exclusively fueled by drugs obtained from college dealers.

We’re told the problem is much bigger than that …

Not only do young (predominately female) students at the College of Charleston have to be vigilant against assaults perpetrated by their fellow classmates, but they – and other young professionals in this burgeoning tourist mecca – are also reportedly being stalked by wealthy older playboys.

And some of these rich, older “gentleman” allegedly pay top dollar for the pharmaceutical cocktails used in hunting their prey.

This website has been provided with details of several recent incidents that have attracted the attention of local law enforcement – whose leaders are hoping to reverse the perception that they aren’t doing enough to combat date rape.

Stay tuned … much more to come on this story …