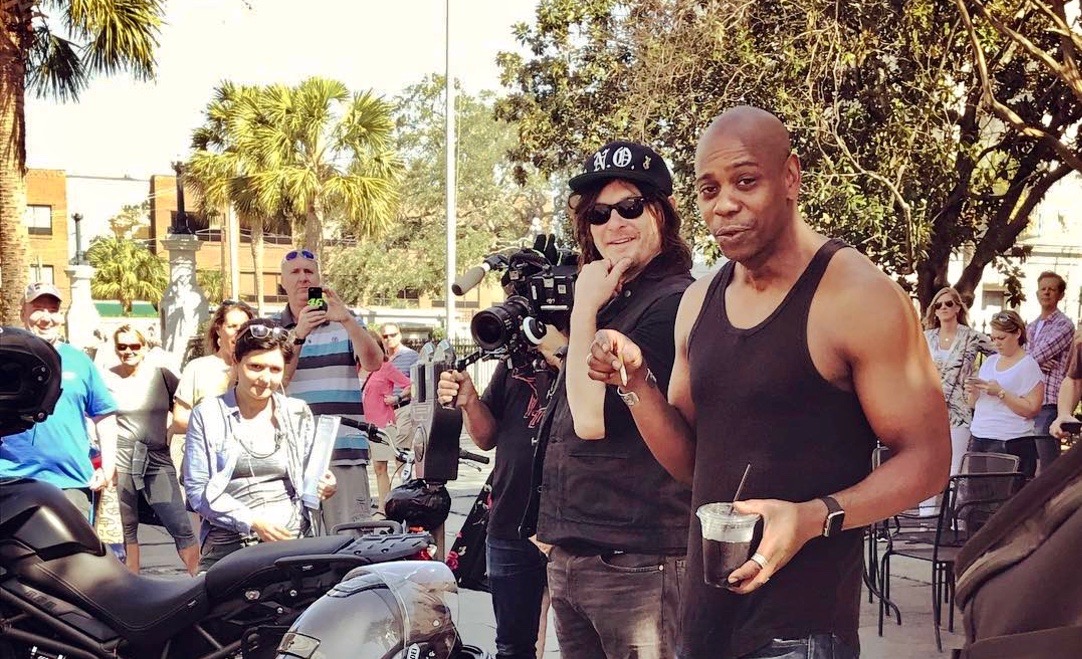 Actor/ comedian Dave Chappelle and actor Norman Reedus of the hit AMC television series The Walking Dead were making the scene in Charleston, S.C. this weekend.

The two were spotted filming at Carmella’s Cafe and Dessert Bar on the peninsula on Saturday afternoon.  The previous evening the two stars dined at O-Ku – a sushi bar located on King Street.

Sources tell FITSNews Chappelle and Reedus were seen posing for pictures at O-Ku with local celeb-attorney Heather Bailey, who reportedly asked both stars if they wanted her autograph.

God we love that girl …

“Chappelle told her she needed her own TV show,” one source told us.

The Walking Dead is in currently in its seventh season on AMC and is the highest-drawing program among 18-49-year-old viewers on either cable or broadcast television.  Reedus was a recurring character in its first season, but has been a main cast member ever since. 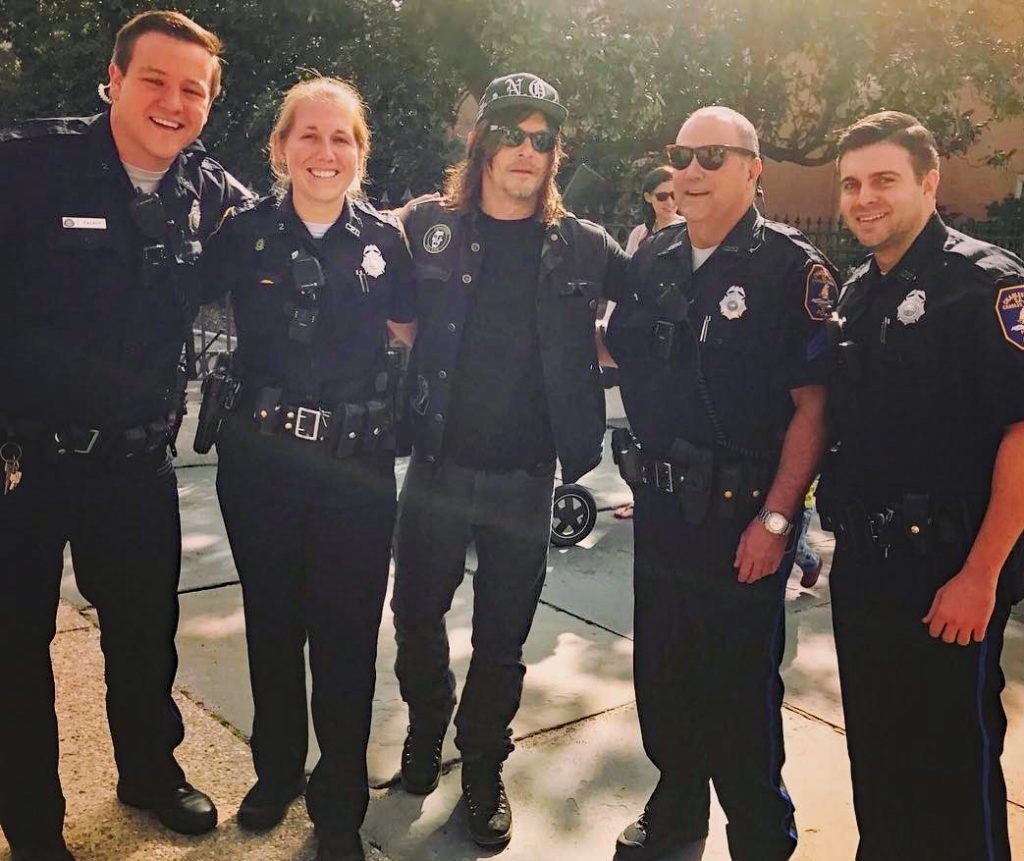 The 48-year-old actor (above) has been romantically linked to Diane Kruger, the blonde bombshell in the National Treasure movies.

As for Chappelle, his Comedy Central show was the hottest thing on television prior to his abrupt departure from the industry in 2005.  Chappelle returned to standup comedy in 2013, and performed in Charleston earlier this month.  During his visit, he stopped by the Charleston joint air base – getting a tour of the facilities and giving an impromptu performance for the servicemen and women stationed at the base.

“I rarely get asked to come out and do things like this so it really means a lot to me,” Chappelle told local television station WCBD TV 2. “I appreciate all that the military does – your service and dedication means a lot.”