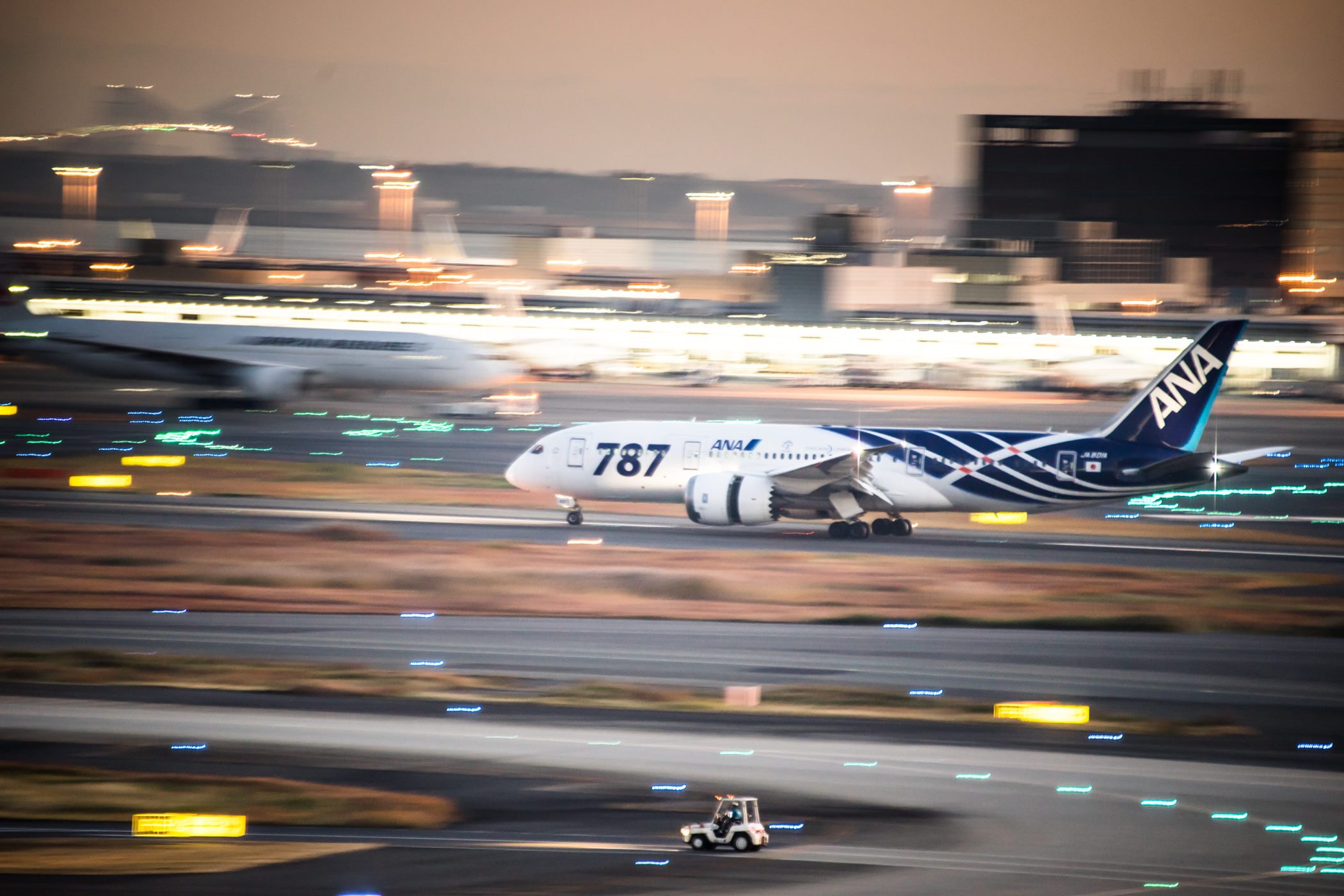 This website wasn’t invited to the big party at Boeing’s North Charleston, S.C. facility last week … and we weren’t the only ones.

We’ve been aggressive opponents of the crony capitalist aerospace corporation, and based on our previous reception we figured we still weren’t welcome on company property.

Here’s the thing, though, “company property” is really our property – as South Carolina taxpayers.  Boeing received $400 million in up front proceeds from government-issued bonds to build its gleaming North Charleston facility.  On top of that it received another $306 million in property tax breaks – all part of a total taxpayer-funded incentives tab that has exceeded $1 billion.

This money doesn’t just magically appear, people.  Individual taxpayers and small businesses have to pay for it – which is why it’s always baffled us how they reflexively cheer for the politicians giving their money away.

Boeing’s Dreamliner project – celebrated last week by president Donald Trump – will continue to draw incentives from South Carolina taxpayers through at least 2060, which is the only way the company can justify the program’s existence to shareholders.

According to reporter Max Ehrenfreund of The Washington Post, Boeing’s much-maligned next-generation passenger jet will never turn a profit for the company.

“Boeing has sunk tens of billions of dollars into designing and building the various models of the 787,” Ehrenfreund reported.  “Investors who have been with the project since the beginning may never fully see their money back.”

After years of costly failures and delays, Boeing claims it is ramping up production to meet soaring demand.

According to Ehrenfreund’s article, “declining demand for the plane will soon force the company to reduce production to about 10 per month” – down from its current schedule of 12 to 14 Dreamliners per month.

The company has also been receiving “only four or five new orders a month” for the plane, according to Goldman Sachs’ analyst Noah Poponak – who recently advised investors to sell their shares of Boeing.

Boeing has disputed Poponak’s analysis, claiming they see no scenario in which Dreamliner production would be scaled back below twelve planes per month.

Really?  What if the funding is cut for the notoriously corrupt U.S. Export-Import Bank (a.k.a. “Boeing’s Bank”) – which provides taxpayer-guaranteed loans to foreign entities for the expressed purpose of purchasing Boeing jets?  According to The New York Times, this crony capitalist slush fund is on a list of programs slated for elimination under Trump’s Office of Management and Budget (OMB) – which is run by former U.S. Rep. Mick Mulvaney.

“Boeing’s Bank” should be eliminated – along with all future subsidies for the company.

To be clear: We have no problem with Boeing – or any other company – receiving contracts from government for products or services that perform core functions (i.e. national defense, priority infrastructure needs, etc.).  As long as the bidding for these projects is competitive and transparent – and as long as prohibitions are in place against self-dealing on the part of the politicians handing them out – we’re fine.

But it is not the job of taxpayers in South Carolina – or anywhere in America – to subsidize speculative commercial product offerings like the Dreamliner.