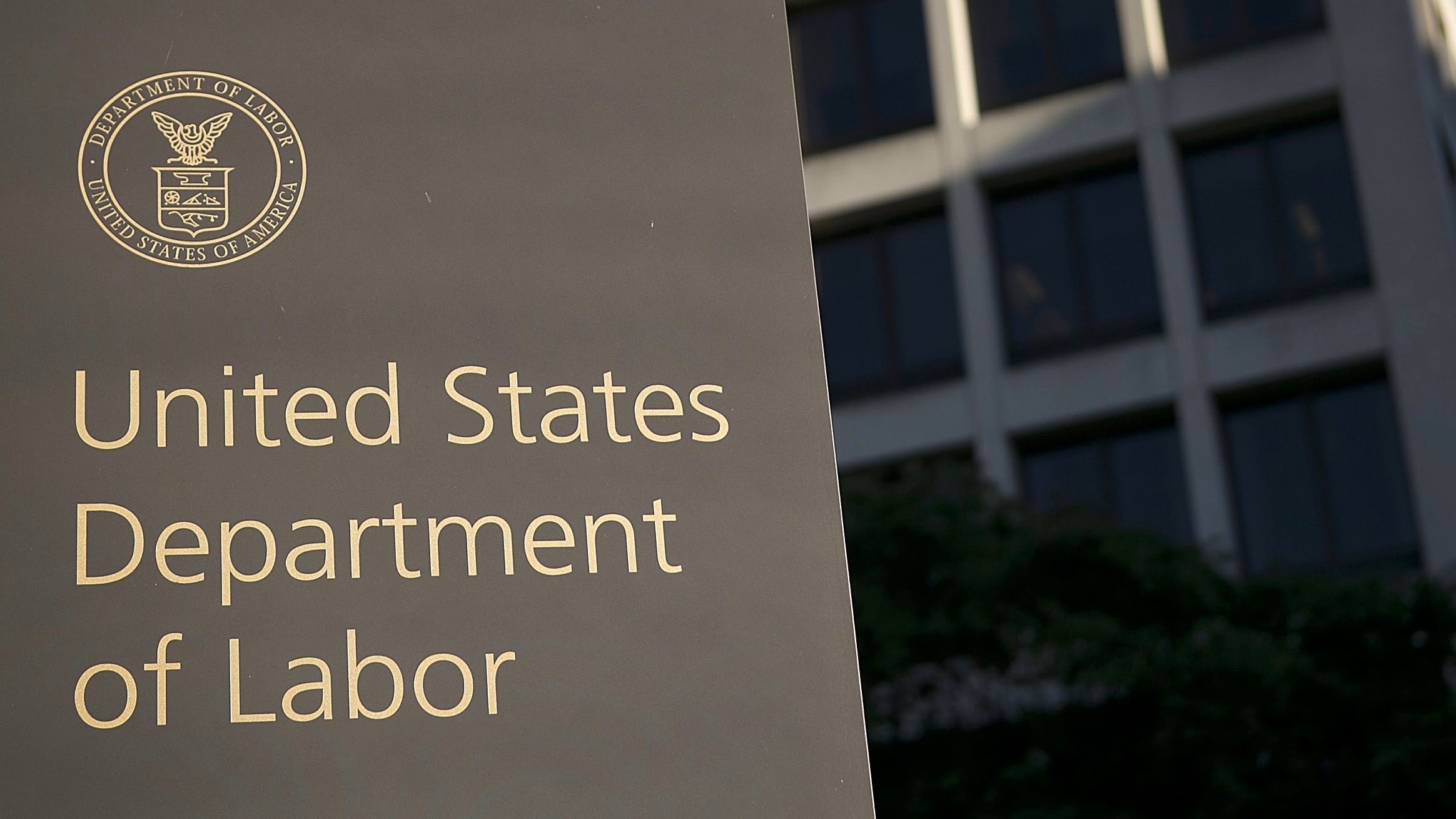 ANDREW PUZDER GIVES UP BATTLE TO BE CONFIRMED …

One day after losing his national security advisor, U.S. president Donald Trump‘s nominee to become secretary of the U.S. Department of Labor (DOL) withdrew his name from consideration for this influential, cabinet-level post.

Andrew Puzder – CEO of the Hardee’s and Carl’s Jr. fast food chains – issued a statement on Wednesday confirming the decision.

“After careful consideration and discussions with my family, I am withdrawing my nomination for Secretary of Labor,” Puzder said in a statement. “I am honored to have been considered by President Donald Trump to lead the Department of Labor and put America’s workers and businesses back on a path to sustainable prosperity.”

At least four GOP Senators were reportedly dead set on joining with Democrats to oppose Puzder’s nomination – which is two more Republicans than Trump could afford to lose.  The majority party enjoy a 52-48 advantage in the Senate, and has a tie-breaking vote in U.S. vice president Mike Pence.

“Donald Trump’s Department of Labor needs a strong leader who can enact his agenda in a hostile environment, who understands the nuances of labor issues and who has served as an employer making the tough choices that make the difference between making payroll and laying off employees,” said Rick Manning, president of Americans for Limited Government (ALG).  “Trump had this exact person type of business leader and labor expert in Andrew Puzder.”

According to Manning, “as many as a dozen unnamed Senate GOP cowards opposed Puzder’s nomination before he even had a chance to appear in committee.”

Ever since he took office Trump has had to fight his own party – which is clearly every bit as invested in blunting his agenda as obstructionist Democrats.

Was Puzder the perfect nominee?  No … but he was Trump’s choice, and he should have been given a chance to do the job.  Instead, GOP leaders in the U.S. Senate sat on the sidelines and watched as radical progressives and Big Labor bosses assassinated his character.

“Andrew Puzder deserved at least the ability to face his accusers in a hearing,” Manning added.  “Let’s hope the Republican Senate grows a spine because if they’re bailing out in February of 2017, it does not bode well for them holding firm in the future.”