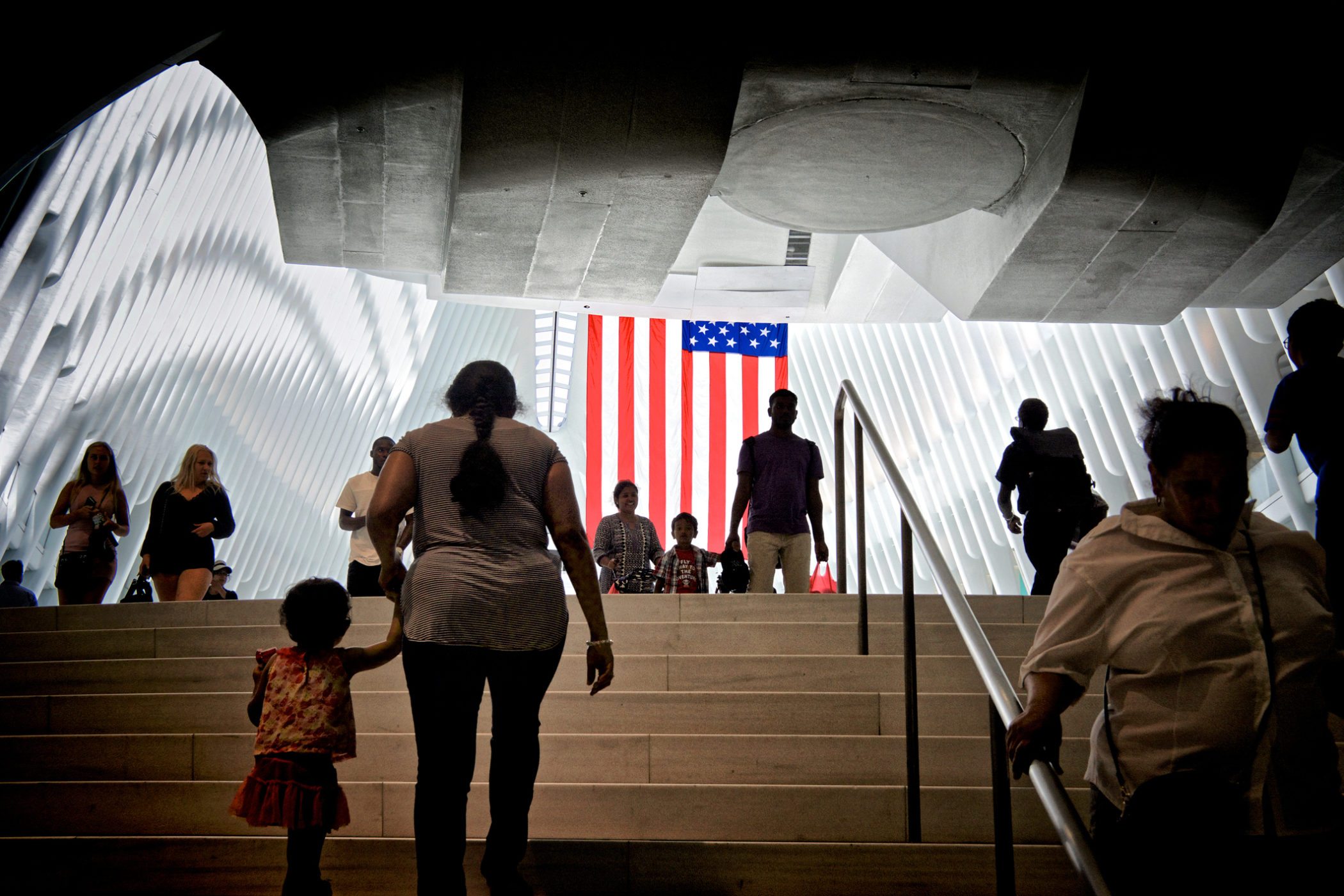 OPEN BORDERS … IN THE OTHER DIRECTION

According to new data (.pdf) from the U.S. Department of Treasury, 5,411 individuals either renounced their American citizenship or terminated their long-term residency in the United States during 2016.

Is that a record? Yes.

In fact, it shattered the previous record of 4,279 expatriates set in 2015 and represented a 58 percent increase over the 2014 total, according to the International Tax Blog. 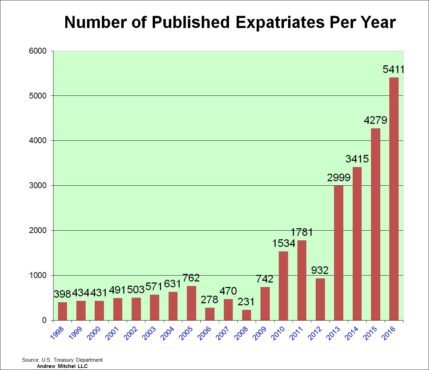 Our friends at the website Zero Hedge pinned the blame for this surge squarely on the shoulders of former U.S. president Barack Obama – who clearly provided plenty of incentive for hard-working people to leave the country.

“Obama warned everyone back in 2009 that ‘elections have consequences,'” the website wrote.  “Now, eight years later, we learn that apparently the ‘consequences’ of running around the country for nearly a decade threatening to raise taxes, ‘spread the wealth around’ and pursue any number of other socialist policies are a record number of people renouncing their U.S. citizenship.”

LOL.  Spread the wealth around …