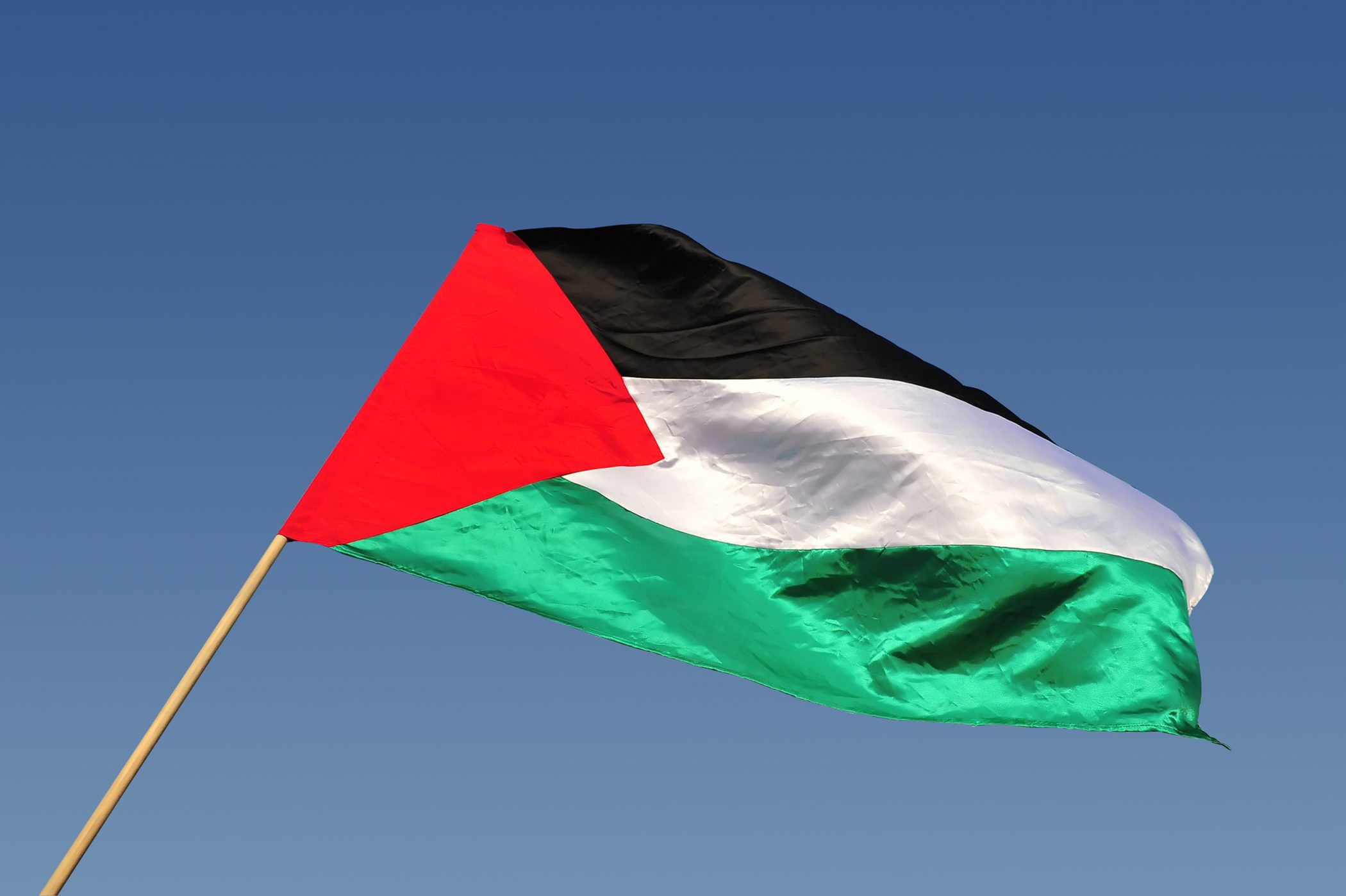 U.S. president Donald Trump has reportedly put the kibosh on a $221 million payment from the State Department to the Palestinian Authority that was approved in the waning hours of the presidency of Barack Obama.

The payment – opposed by the GOP-controlled Congress – was quietly released by former U.S. secretary of state John Kerry.just hours before Trump was sworn in.

Do we approve of Trump’s decision?  Yes … although not for the reasons you might suspect.

To be clear: Saving $221 million isn’t going to make any difference in a country where the deficit is more than $1 trillion and the debt is approaching $20 trillion.

Still, every million matters to some extent … and the principle of limiting government wherever possible matters a lot.

As we’ve repeatedly stated, cutting/ gutting foreign aid is one of the quickest and easiest ways to start saving taxpayer money in Washington, D.C.  That’s why this website has consistently opposed all foreign aid – whether to it is to Palestinians, Israelis or anybody else.